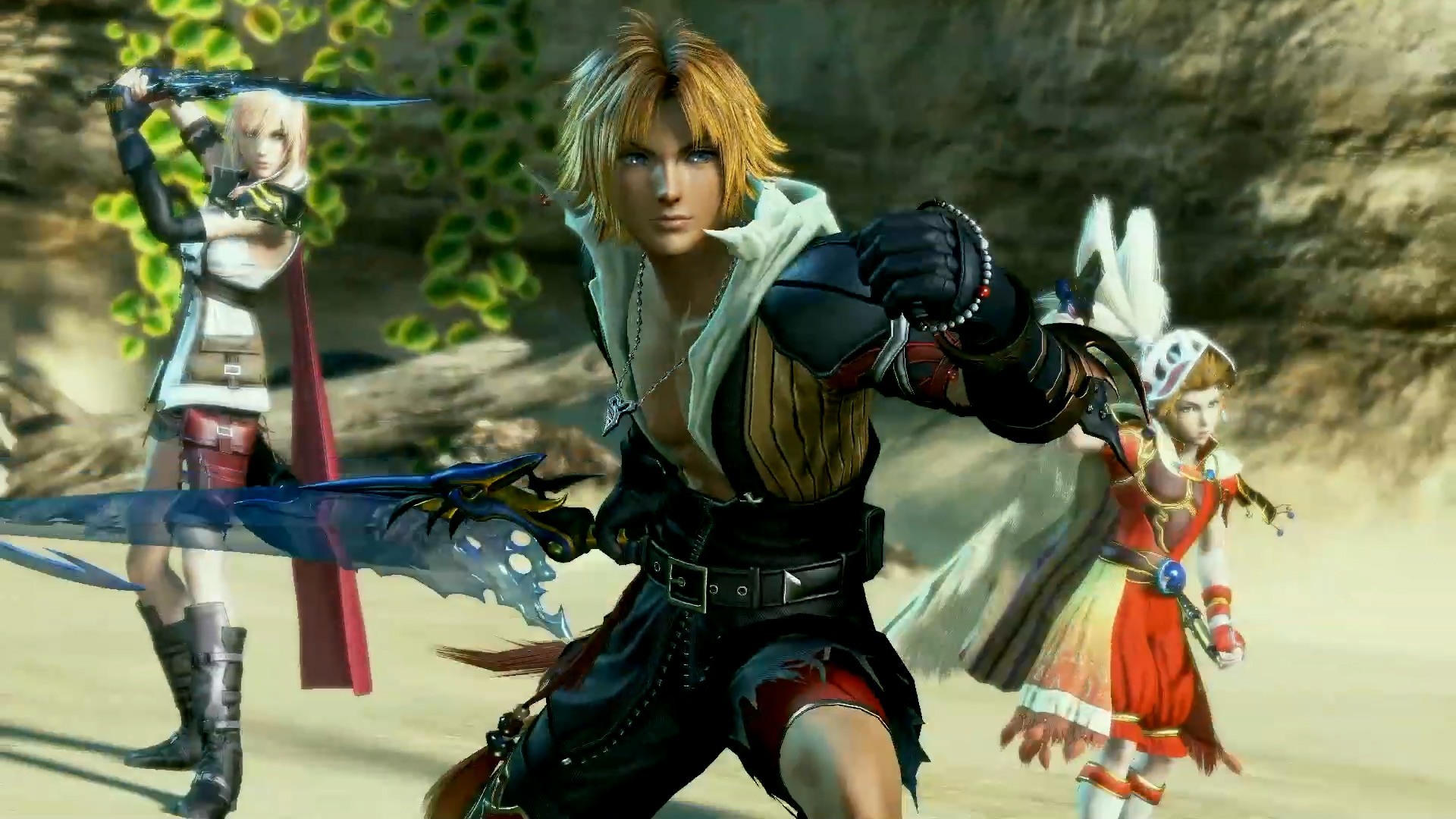 ESL has announced a brand new partnership with Square Enix to launch the first official DISSIDIA FINAL FANTASY NT tournament series in America and Europe from May 13.

“At ESL, we are delighted to work with Square Enix in bringing one of the first grassroots tournaments to the Dissidia community,” James Dean, UK Managing Director at ESL, said in the announcement. “Go4 tournaments are designed to support rising esports stars and we look forward to seeing the European and American communities step up to the plate and even challenge other well established scenes across the world in the future.”

The tournaments are open to anyone, with signups on ESL Gaming’s website. ESL is relying on the community to help spread the word about the event to see if the game has what it takes to be the next big fighting game.

The series will consist of weekly competitions beginning on May 20 and ending on July 11. At the end of the month, ESL will broadcast the finals live on Square Enix’s Twitch channel. The winner of the European competition will win 600 euros while the American tournament winner will earn themselves $600.

The full schedule is:

“We are thrilled to partner with ESL to bring DISSIDIA FINAL FANTASY NT to the dedicated players throughout Europe and America,” Larry Sparks, Executive Director at Square Enix Europe and America, said in the announcement. “We can’t wait to see what level of play they bring to the game throughout this tournament.”