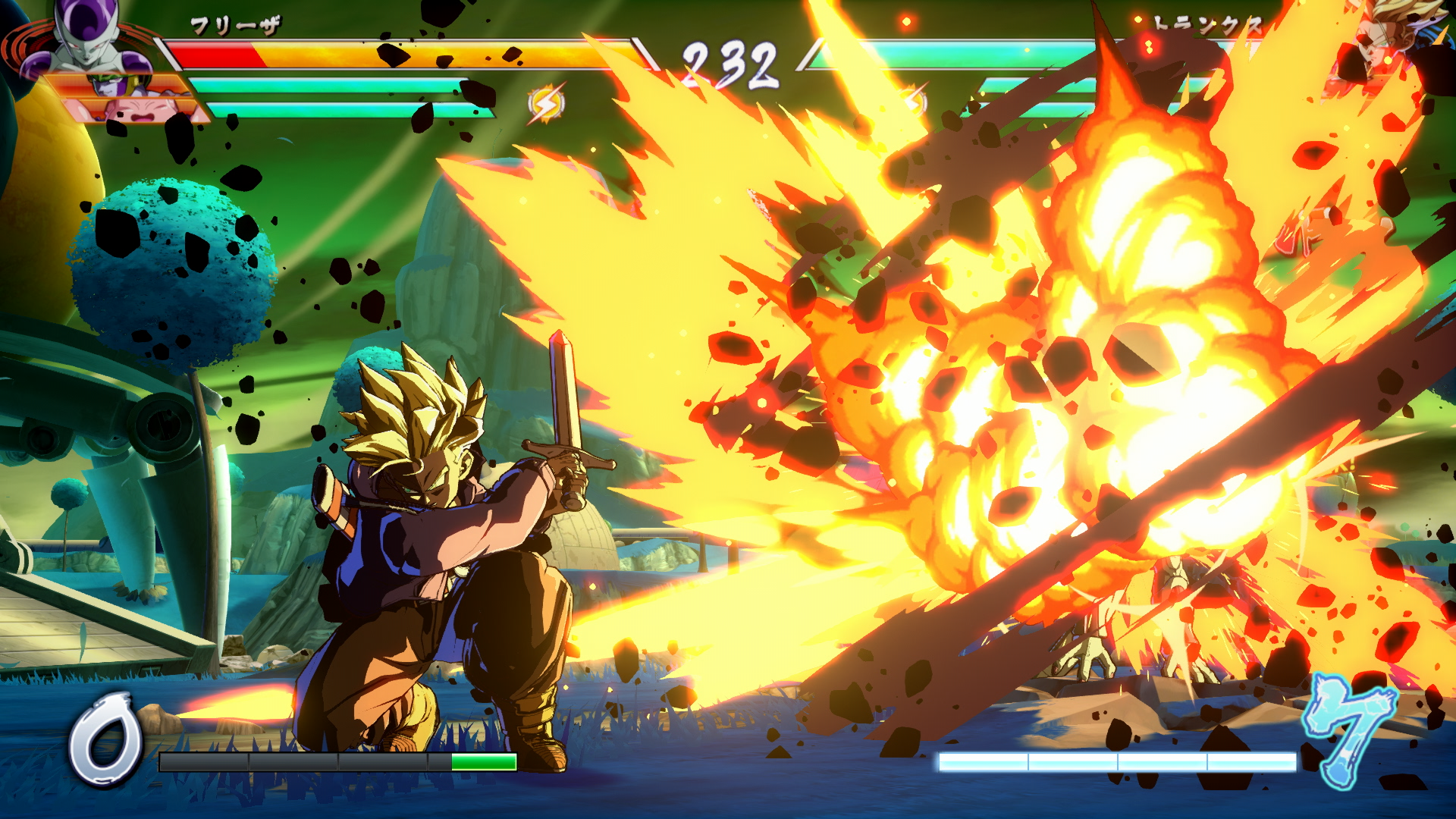 Dragon Ball FighterZ’s closed beta kicks off on Sept. 16 to 17, publisher Bandai Namco announced yesterday. The beta gives players the chance to try out nine characters from the full roster.

The fighting game is based on the Dragon Ball manga series by Akira Toriyama. The game was revealed as part of Microsoft’s E3 press conference in June, and has been rising in popularity ever since due to its engaging controls and amazing visuals.

Originally, sign-ups for the Dragon Ball FighterZ closed beta were meant to start on July 26. Sign-ups have now been delayed until Aug. 22.

The beta itself will be broken up into four sessions throughout the day. Players around the world will get the chance to play the game on Sept. 16 from 10am to 1pm CT and 6pm to 9pm CT. The game will then go live on Sept. 17 from 2am to 5am CT and from 9pm to 12am CT.

There will be two sessions on both days of the beta, lasting about three hours each. This gives players 12 hours in total to try out the game before its official release sometime in 2018 for PlayStation 4, Xbox One, and PC.