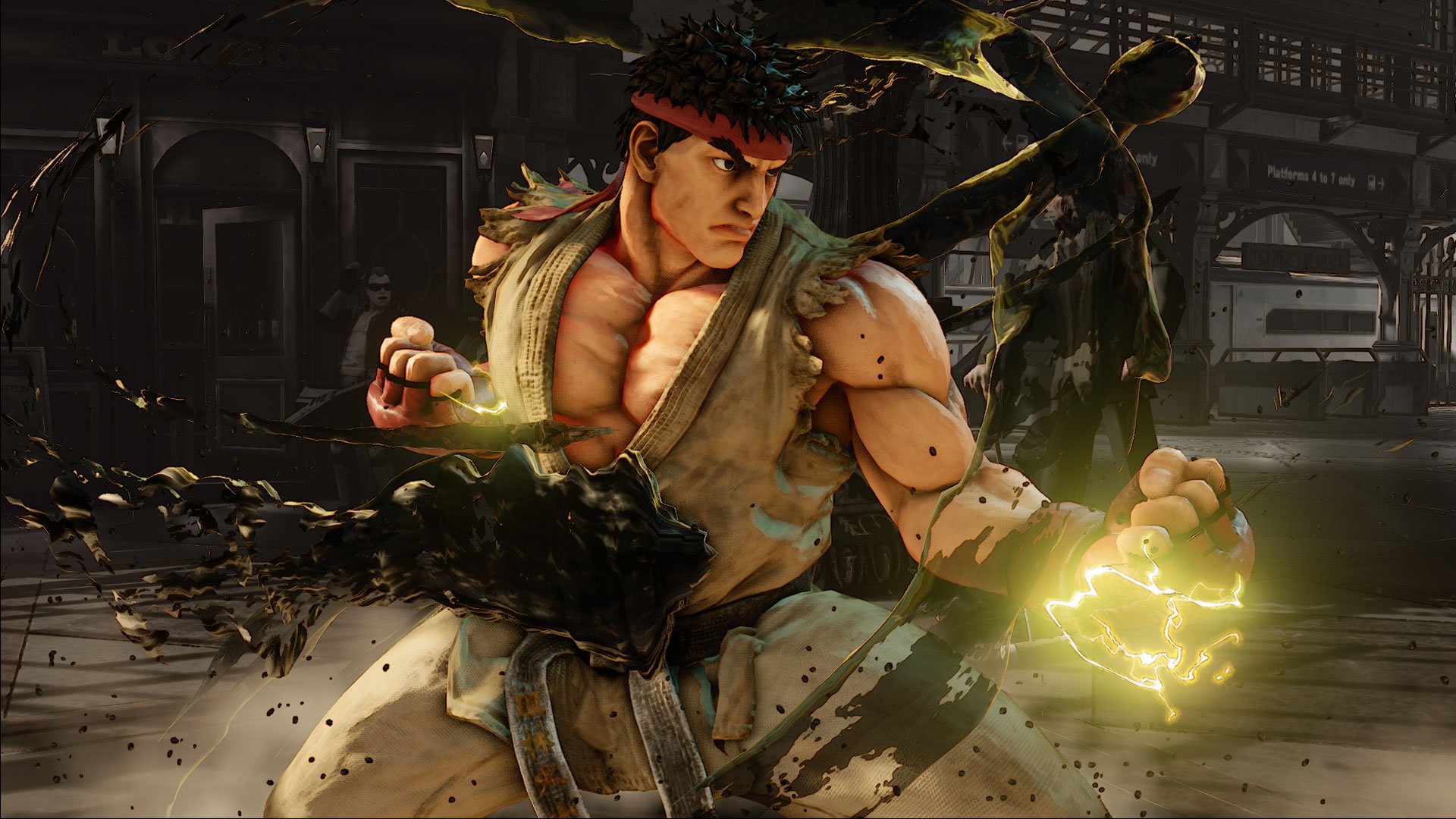 One of Street Fighter V’s top players has decided to sit out the remainder of the Capcom Pro Tour to prepare for the main event.

Daigo “The Beast” Umehara is one of Japan’s most decorated fighting game players in a career that has spanned nearly 20 years. His first place finish at the Esports Festival in Hong Kong has guaranteed him a place in the 32-man field for the Capcom Cup.

Daigo announced on his Twitter that, because of this, he will be stepping away from the Capcom Pro Tour events to boost other player’s chances at qualifying for the Capcom Cup.

Daigo was scheduled to attend an upcoming tournament in Sydney but has now officially confirmed that he will be pulling out.

The move will allow Daigo to rest before the Capcom Cup in three months time. It will also mean the player can hold back any new strategies or tactics, without having to bust them out in tournaments he doesn’t need to win. However, the break could also mean a lack of competitive sharpness when it comes to the big event—though you would expect a player of Daigo’s quality to avoid any rust.

Some fans are predictably upset at not getting to see one of the game’s top players compete for the next three months.

When Daigo returns to the stage at the Capcom Cup, all eyes will be on the fighting game legend to see just what effect the break has had.