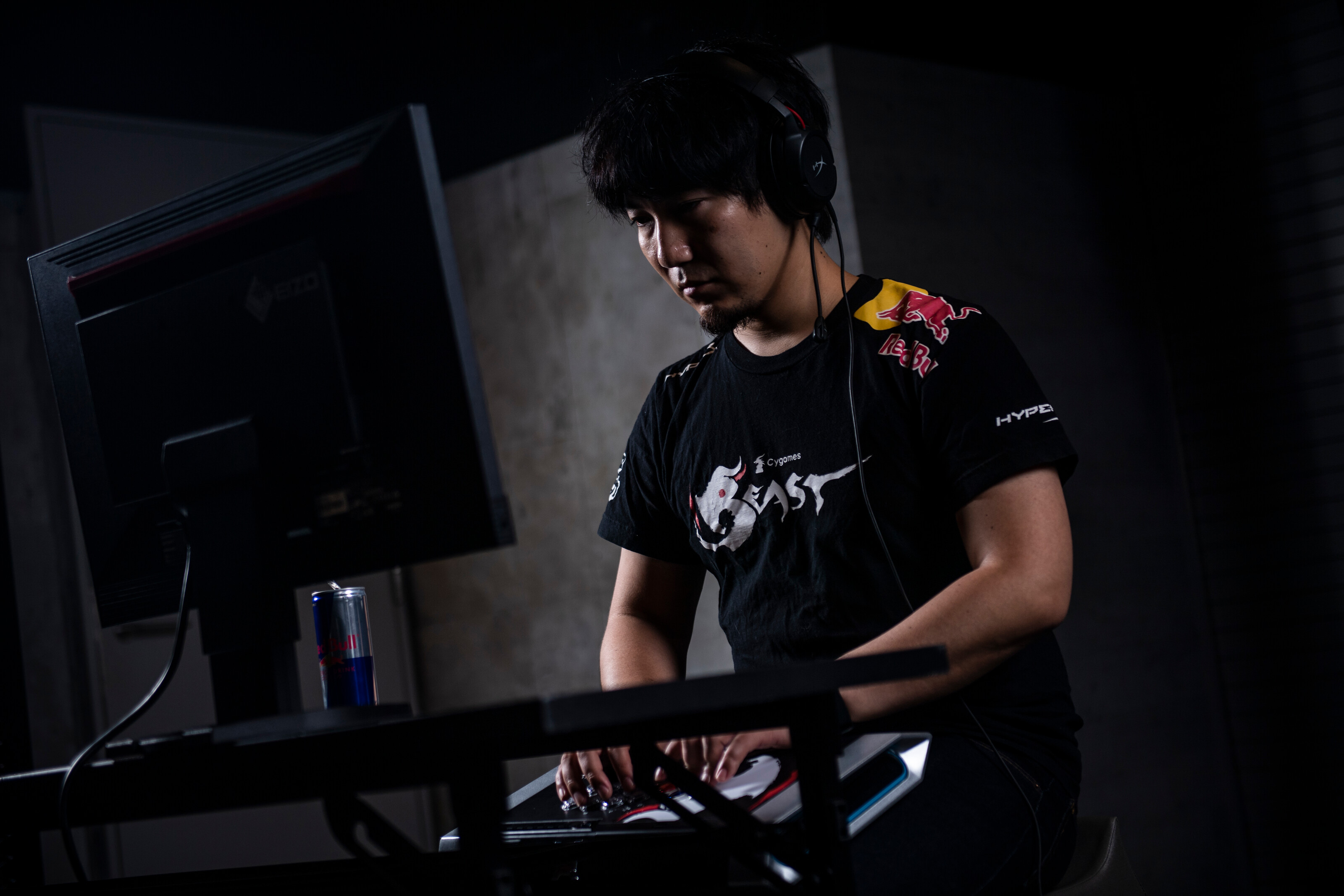 After three years of supporting esports by sponsoring players, Cygames has officially disbanded its Cygames Beast esports team. This means that top fighting game players like Daigo and Fuudo have become free agents.

Cygames is the developer behind the recently released Granblue Fantasy: Versus and many other popular titles, such as Dragalia Lost. This decision was made to minimize conflicts or disturbances to the players, according to the company’s press release.

Since Cygames is so ingrained in game development and has its fingers in the FGC already as a developer, the company doesn’t want its players to potentially feel a conflict of interest when it comes to competing in tournaments. The decision was made in February and the players’ contracts lapsed at the end of the month.

“On February 6, 2020, we released the fighting game version of the Action RPG Granblue Fantasy entitled “Granblue Fantasy: Versus” on the PlayStation 4 and entered the world of fighting games as game makers,” Cygames said. “Under these circumstances, continuing to sponsor players could lead to conflicts or disturbances to the players’ future activities which would go against our said goal of supporting them and the fighting game community as a whole. In order to avoid such situations, we have decided to cease our sponsorship activities.”

This is a big move considering how many organizations have actively been moving into the FGC and signing top talent over the last several months. Cygames is the most notable disbandment outside of Echo Fox. Now, some talented players are going to be on the market for the first time in years, including legendary Street Fighter players Daigo and Fuudo.

Here are all of the players who were just released from their contracts following the organization’s disbandment.

Obviously this will hurt some of the players in the short term, especially someone like PR Barlog, who’s attended few tournaments over the last year. But for the other players, each of them is still competing at a high level, with Daigo, Fuudo, and Infexious all making it to Capcom Cup 2019.

Organizations are likely already in talks with the players to add them to their rosters since the FGC is about to kick off in the coming months.