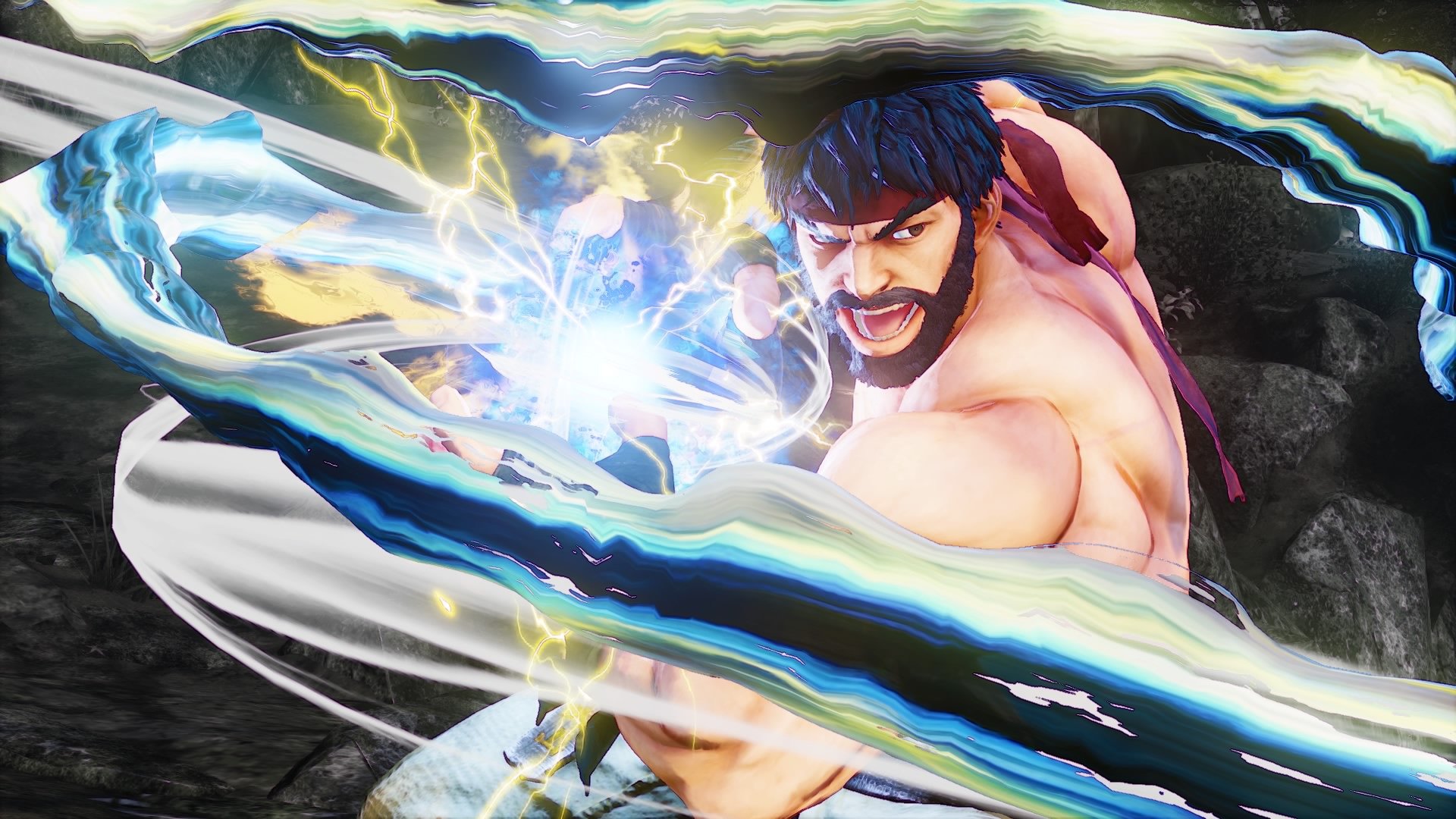 To celebrate the birthday of one of the most recognizable and popular video game characters of all time, Capcom gave away multiple codes for Street Fighter V: Champion Edition.

Ryu from the Street Fighter series turned 56 years old today, prompting Capcom to give out codes that varied from upgrades for the original SFV to full codes for the Champion Edition, all hidden within images of the Eternal Wanderer. Each of the codes were also followed by fans using #HappyBirthdayRyu to talk about their love for the franchise and its main character.

While the giveaways were great, the most interesting part of the festivities was everyone rediscovering that Ryu is technically 56 years old. This is according to both the Street Fighter II manual for the Super Nintendo Entertainment System (page 16 to be exact) and the game itself, which gave birthdates for the entire roster up to that point, with Ryu’s being July 21, 1964.

The original Street Fighter released on Aug. 30, 1987, which means that going off of Ryu’s birthdate, at the time of his first appearance in the series’ debut, he was 23. Jumping ahead a few years to SF II’s 1991 release, Ryu was 26, because the game was released before his birthday that year.

Because the lore of Street Fighter, like most fighting games, is pretty all over the place, this is likely something that Capcom just ignores because it only applies to the SF universe. But that doesn’t mean it isn’t funny thinking of Ryu and the other fighters as being past their prime while fighting like they do in SFV.