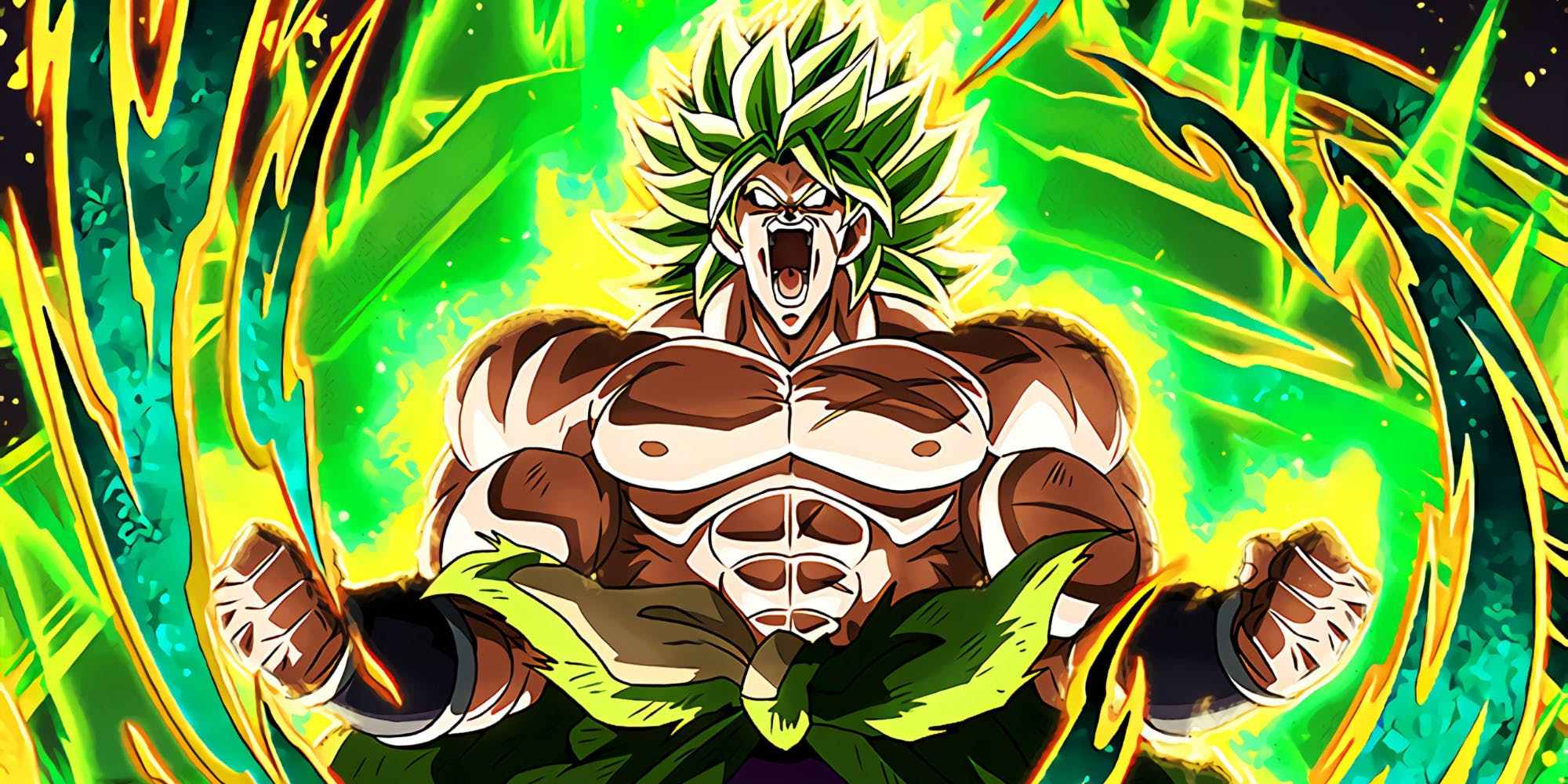 The final character in the second FighterZ Pass for Dragon Ball FighterZ, Broly (DBS), finally has a release date.

Broly, who will mark the sixth character in the current FighterZ Pass, is set to release on Dec. 5 and will likely be the last DLC fighter to come to the game.

This will be the second version of Broly added to the game as DLC. Broly’s DBZ version joined the game in the first DLC pack alongside Bardock for season one of FighterZ .

By looks of the trailer, we are also set to get a few new Dramatic Finish moments added to the game when the character releases to go alongside Gogeta Blue (DGS). Gogeta Blue was added into the game as well as a few weeks ago as DLC.

Broly will cost $5 as a lone warrior or you can get him, Gogeta Blue, and four other characters as part of the second DLC pass for $20. The game is available on PS4, Xbox One, Switch, and PC.