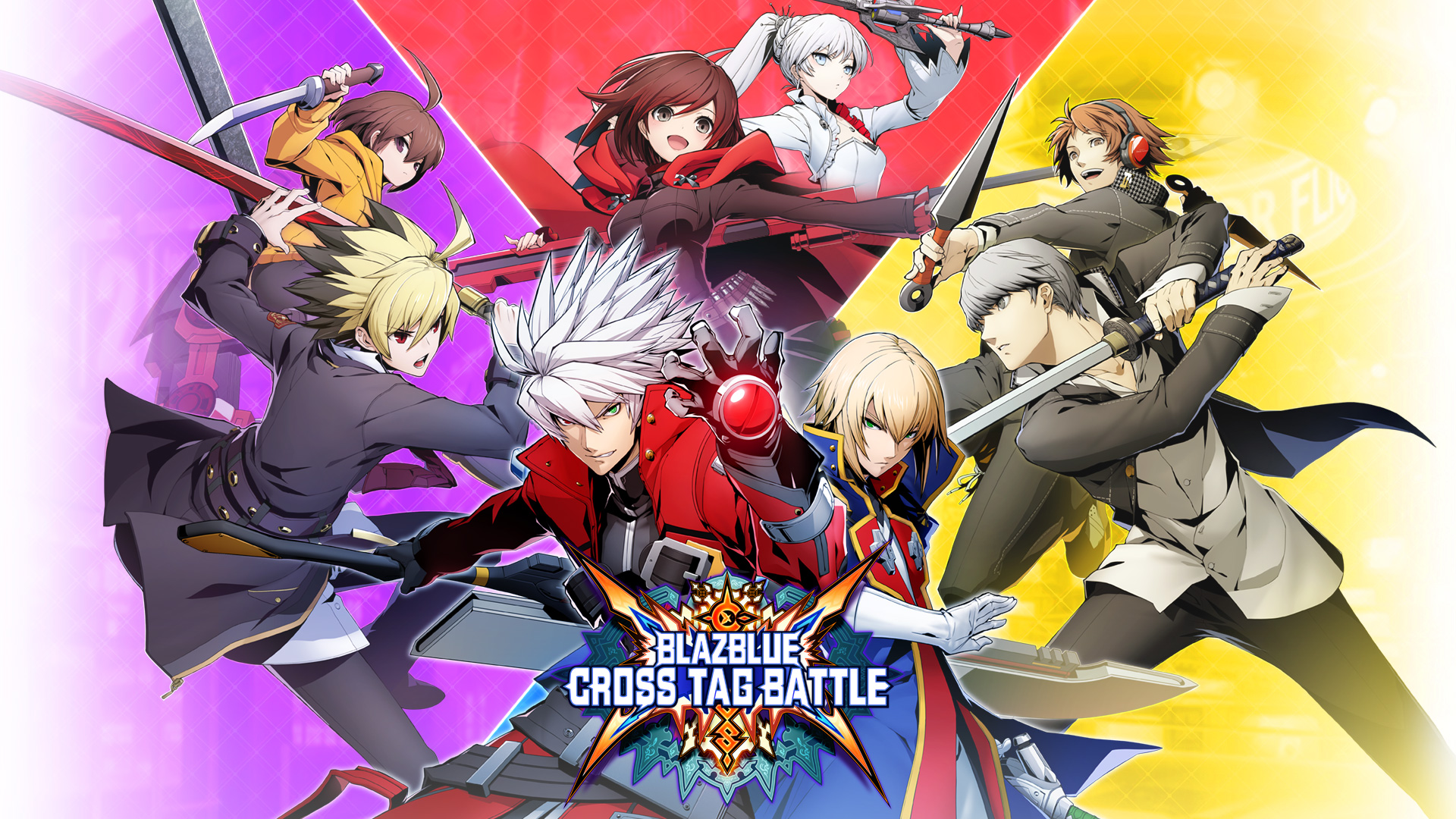 Arc System Works has confirmed BlazBlue: Cross Tag Battle will be getting its rollback netcode update at some point in April on both Steam and PlayStation.

The developer announced both BBCTB and BlazBlue: Centralfiction would be receiving GGPO rollback netcode back in December, with BB:CF’s rollback netcode update dropping on Feb. 1 for the Steam version of the game.

BBCTB is the newest BlazBlue game to release outside of re-releases, having launched in May 2018. It features characters from its main series along with others crossing over from Persona 4 Arena, Under Night In-Birth, and RWBY. And, even though it has an active competitive scene, the Steam game’s player base has dwindled to less than 60 average players in the last 30 days.

A public test for this rollback netcode version of the game will go live on Steam for users who own or purchase the game on Feb. 23. And, if it follows the same path of BB:CF, BBCTB will likely see a large spike in players when the test goes live.

The rollback update will be applied to the PS4 version of the BBCTB, which can also be played on PS5. Unfortunately, Nintendo Switch players won’t be seeing the update go live for its version of the game.

If this update is also successful, fans are hopeful ArcSys could go back to its partners at Bandai Namco and Cygames to potentially discuss netcode updates for Dragon Ball FighterZ and Granblue Fantasy Versus.