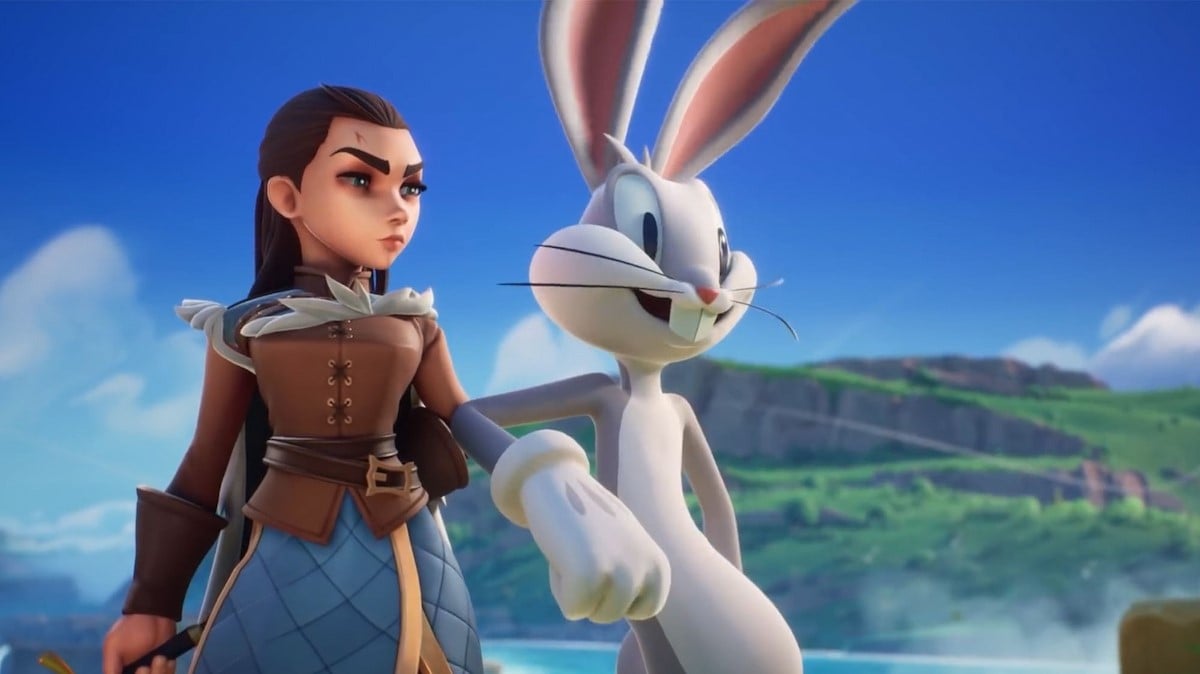 MultiVersus is one of the biggest fighting games around right now thanks to its free-to-play model and the inclusion of popular cartoons from across generations. This hype has only been maintained as game director Tony Huynh has hinted at many new fighters coming to MultiVersus in season one and beyond.

But a new trademark made by Warner Bros. for video games could potentially point to a new variant for the Bugs Bunny skin. Big Chungus could be making an appearance in MultiVersus in the near future, according to this European trademark. While not confirmed, MultiVersus seems like the perfect place to put Big Chungus, especially since Bugs is already in the game.

Big Chungus is a classic Bugs Bunny meme that started around four years ago thanks to Reddit user GarytheTaco, according to Know Your Meme. This version of Bugs Bunny has become so popular that it was featured in the Looney Tunes World of Mayhem mobile game and 2021’s Space Jam: A New Legacy.

Speaking of Space Jam, Bugs Bunny’s co-star LeBron James has already been added to MultiVersus in his Looney Tunes game jersey. If Player First Games is looking to draw more from that movie, then it’s likely that Big Chungus could be a part of that.

Even if this trademark isn’t for MultiVersus, fans could just as easily catch the attention of the people at Warner Bros. Games if they show enough desire for the skin. With the trademark being filed on Aug. 26, it may be a month or two before fans hear any more news about the potential for Big Chungus in MultiVersus.