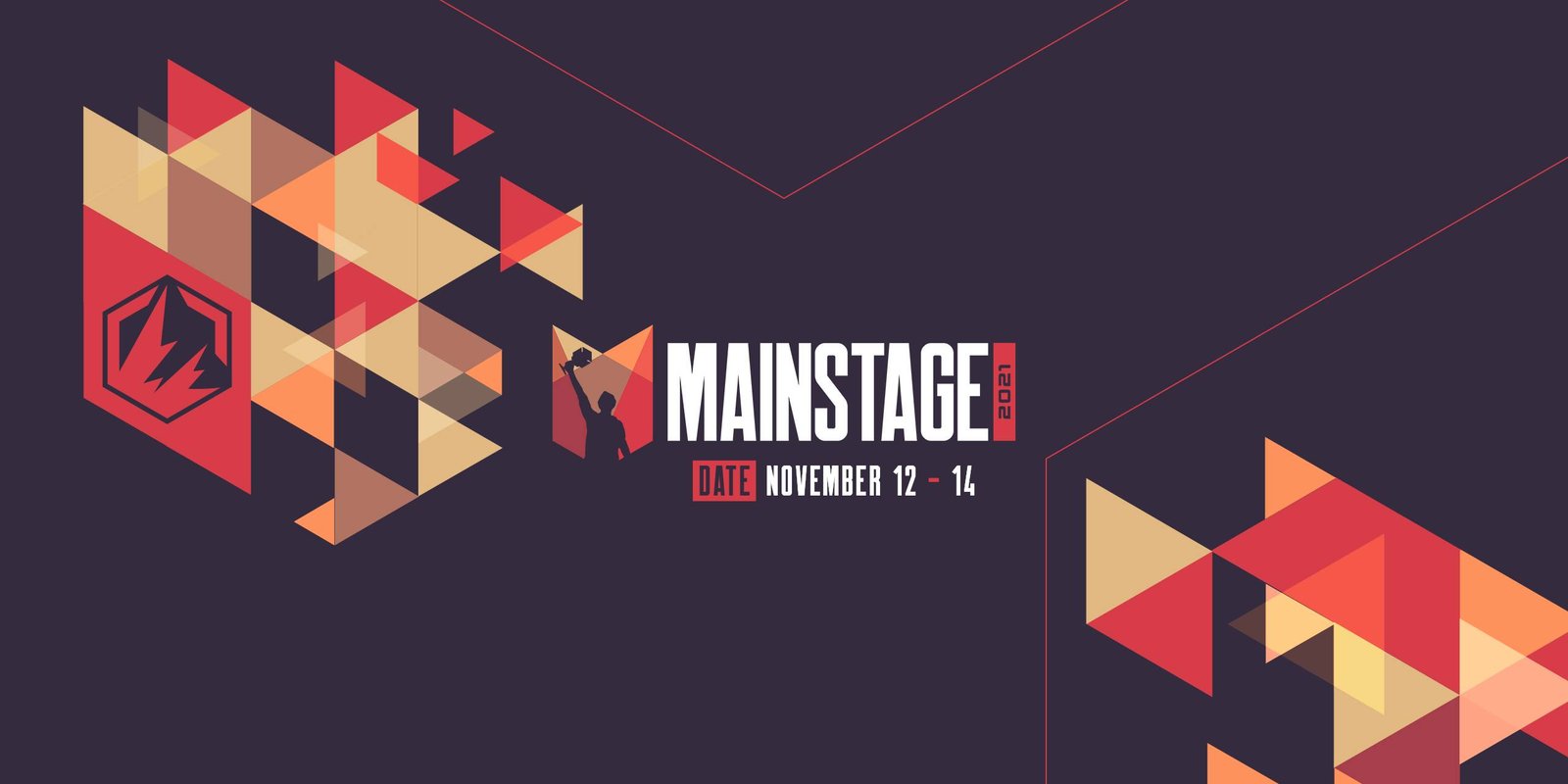 Beyond the Summit has decided to pull Project+ tournaments from the Mainstage 2021 lineup following Riptide’s earlier cancelation of its own brackets.

Last Friday, Riptide announced that Nintendo of America reached out to discuss the Project+ events listed on the event’s schedule. By the end of the conversation, Riptide and its TOs were hit with the equivalent of a cease-and-desist and had to make some changes, removing Project + from the lineup just two weeks ahead of its Sept. 10 start date.

“Given Riptide’s recent announcement, we do not feel confident we will be able to have Project + at Mainstage 2021,” BTS said. “Therefore, we have made the decision to not have Project + tournaments or setups at the event. While this news is unfortunate, we believe that earlier notice for the community is ultimately better than a last minute cancelation.”

BTS made this announcement well ahead of the tournament’s start date, Nov. 12, in order to prevent a potential cancelation at the hands of Nintendo, which could leave many players who were set to travel to Ontario stuck with sunk costs for transportation and housing.

BTS will be contacting any and all players that were registered for Project + portions of the event with details about refunds in the near future. This likely won’t be the last major Super Smash Bros. tournament that decides to exclude the Project + mod for Brawl with concerns over continued action from Nintendo, however.