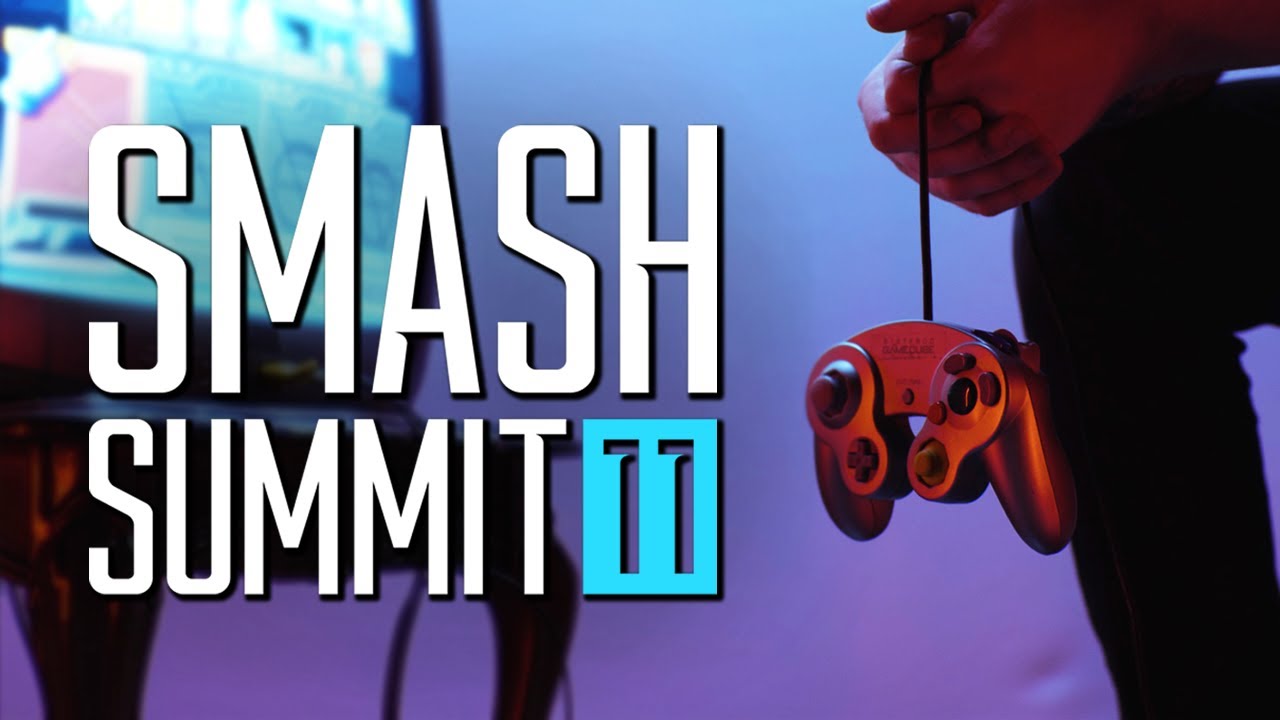 Tournament organizer Beyond the Summit has officially banned competitive Super Smash Bros. Melee player Aziz “Hax” Al-Yami from competing at Smash Summit 11 after many people in the Smash community “expressed concerns” about the content in a YouTube video and document shared by Hax on June 4.

In the video Evidence.zip 2, Hax spent more than two hours discussing various topics in the Smash community, esports, and social media as a whole. This included a substantial portion focusing on William “Leffen” Hjelte, calling him ‘a disease’ and various equations to a psychopath.

In his document, Hax specifically brings up the original Evidence.zip situation, where Adam “Armada” Lindgren posted to the SmashBoards forum complaining about Leffen’s toxicity in 2013. Much of the Smash community is now coming to his defense, unlike with the original, which eventually led to a competitive ban for Leffen in Europe.

Because of the video, continued statements being made on social media, and concerns being raised by multiple attendees, BTS has prohibited Hax’s attendance at Smash Summit 11. Leffen himself admitted that he was concerned about his safety at future events and would be looking into potential legal options following the document and video being released.

Hax, who has been a part of the Melee community for more than 16 years, was not part of the initial Smash Summit 11 roster since he did not qualified through the Summit Champions League in May. He still would have had multiple chances to make it into the event, whether as a crowdfunded player or by placing well at Rollback Rumble: THE BIG ONE in July.

BTS only specified that this decision prohibits Hax from attending Smash Summit 11 and no other events run by the tournament organizer in the future.