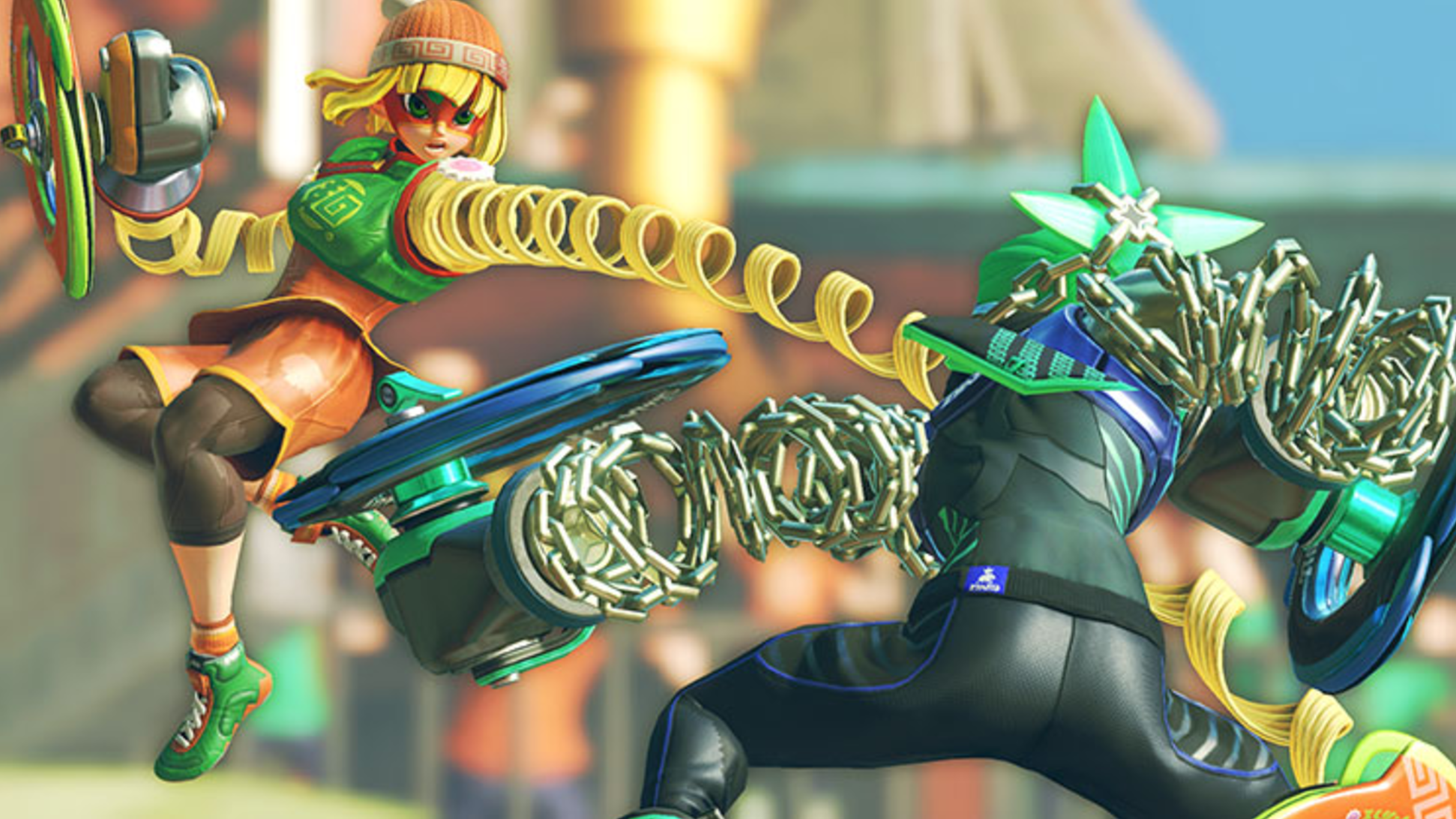 Ever since the Smash Bros. series of games game out, Nintendo fans have been craving a true fighting game successor that could rival games like Street Fighter—and they finally got their wish with ARMS.

Nintendo has revealed new information today on its newest fighting game, as well as more information on the game’s flagship esports event, which will take place at E3 on June 14.

Called the 2017 ARMS Open Invitational, the event will allow anyone attending E3 to sign up for a chance to be crowned the first ARMS World Champion. The event will be livestreamed on the company’s Twitch channel.

The Nintendo Direct, a series of livestreams that Nintendo uses to show off its newest games, showed players more details on the attribute systems, abilities, and playstyles which we covered in a hands-on a few weeks ago.

The game’s competitive options were fleshed out on Nintendo Direct. Each character will have three set weapon types to chose from as well as combination moves that are unique to the character themselves. This level of complexity will be a huge boost to the game’s competitive ambitions, as Nintendo continues to refine ARMS and adds more competitive elements for players to learn and fine-turn, such as the new “weight” mechanic that was announced in the stream today.

Each glove type has a different weight—stronger weighted gloves are more powerful but slower, while multi-hit ARMS are quick but have lower individual power. Punches can even collide into each other while fighting, with the heavier ARMS knocking the lighter one away.

The game will launch with 10 characters in the roster with more downloadable content coming post-launch. Nintendo has promised to constantly update the game with new modes, characters, and stages all of which will be free to download.

Players will get a chance to try the game out from May 27 to 28 and June 3 to 4 through a free download on the Nintendo Switch eShop, though, it’s unclear which areas of the game will be accessible to play.

ARMS launches June 16 around the world on Nintendo Switch.