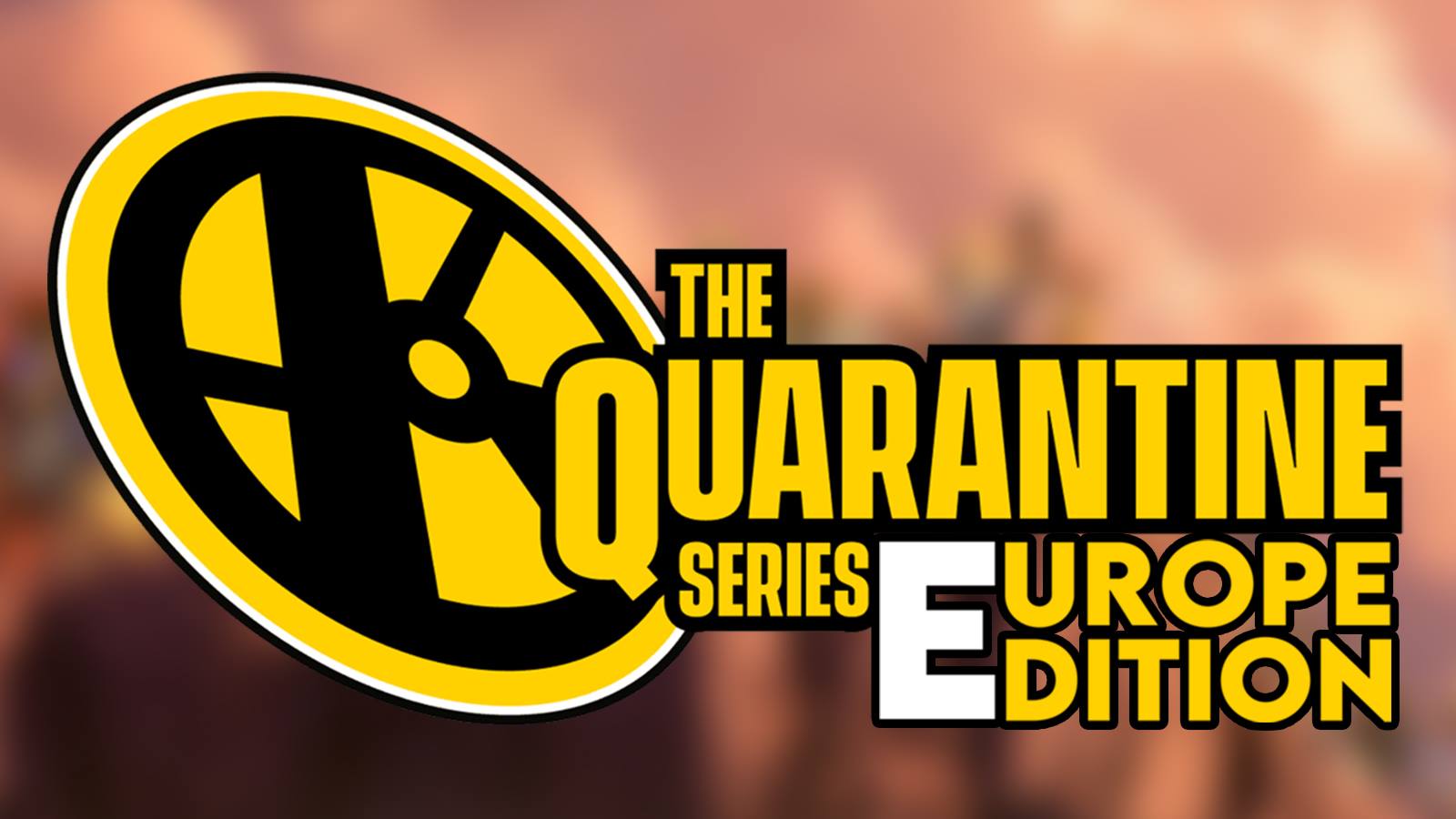 Armada is partnering with Cr1TiKaL (better known as penguinz0 on YouTube) to bring the Quarantine Series to Europe, though the dates aren’t set in stone yet.

The Quarantine Series Europe Edition will have a 1,024 player cap with free sign-ups for anyone who wants to compete, but there are some basic requirements that every player will need to meet.

The tournament is open to European players only and every player competing must have a LAN adapter for their Nintendo Switch. This is to provide the best experience possible while playing online in regards to lag and general connection issues.

Originally, the event was set to run May 23 and 24 as a much smaller version of the massive series that has been going on in North America. But due to the dates conflicting with several other online tournaments, Armada is currently looking into moving back to a less crowded spot.

According to Armada, when he began planning out this event with Cr1TiKaL a few months ago, the responses regarding other event dates were very mixed and spotty, with many tournament organizers not having decided on a time slot yet. This led to some conflicts that might shrink potential player pools for all parties if a move doesn’t happen.

There is not a cohesive calendar for online tournaments like there was for previously scheduled offline events, which will need to change if TOs and players want to avoid conflicts moving forward.

In total, the prize pool is set at $1,000 with payouts to the top eight finishers and the entire event will be streamed on Armada’s Twitch channel. You can sign-up for the event on Smash.gg once the page goes live.