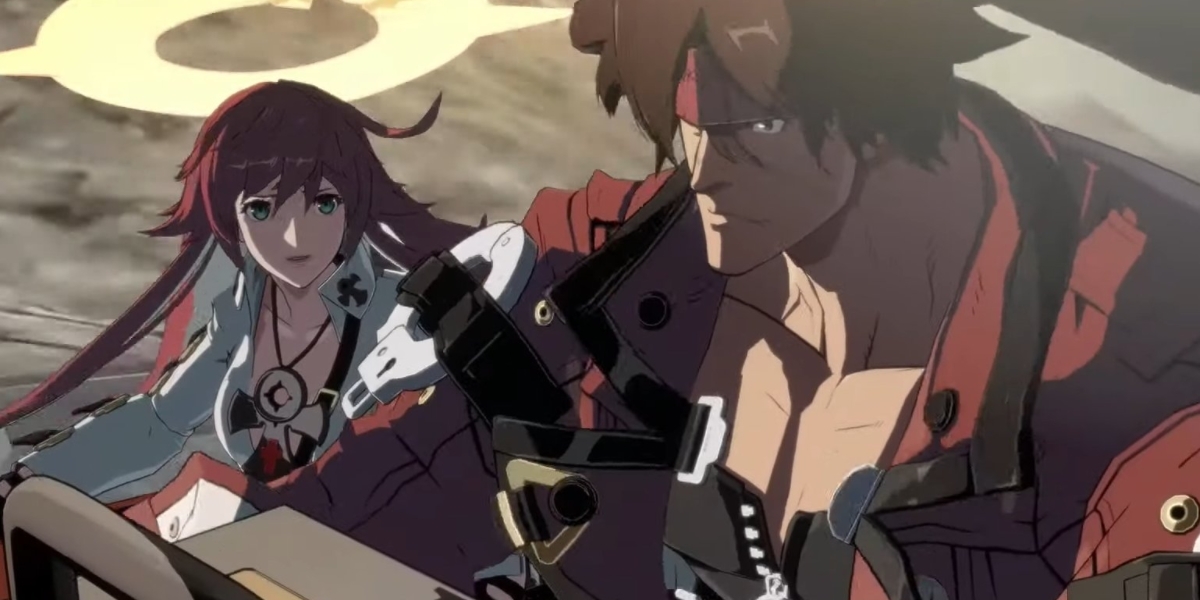 The second open beta for Guilty Gear Strive is now over, and the next time players will get their hands on the game is at its launch on June 11 or earlier, depending on which version of the game you pre-ordered.

With the conclusion of the open beta, Arc System Works officially revealed the story trailer for GGST and opened a survey for feedback on user experience over the weekend.

In the story trailer, ArcSys gives players a glimpse of the context for GGST’s characters coming together. And, along with the general story, the trailer also reveals several additional characters that will appear in the game, such as Aria Halea and major supporting characters like Colin Vernon, who serves as the game’s version of the president of the United States.

It is unclear if any of these characters will be playable in GGST, but they will at least play a role in the game’s cinematics and story.

Based on the trailer, the fates of many characters will be decided throughout the events of GGST as it sets up a final confrontation between Sol Badguy and That Man. It also teases some additional characters at the end with a few voice lines as the screen fades to black.

Anyone who played the open beta can also complete a survey about their experience to provide ArcSys with feedback.

This method was used following the original open beta, which led to many adjustments, such as lobby system reworks, being made and tested prior to the game’s launch on June 11.