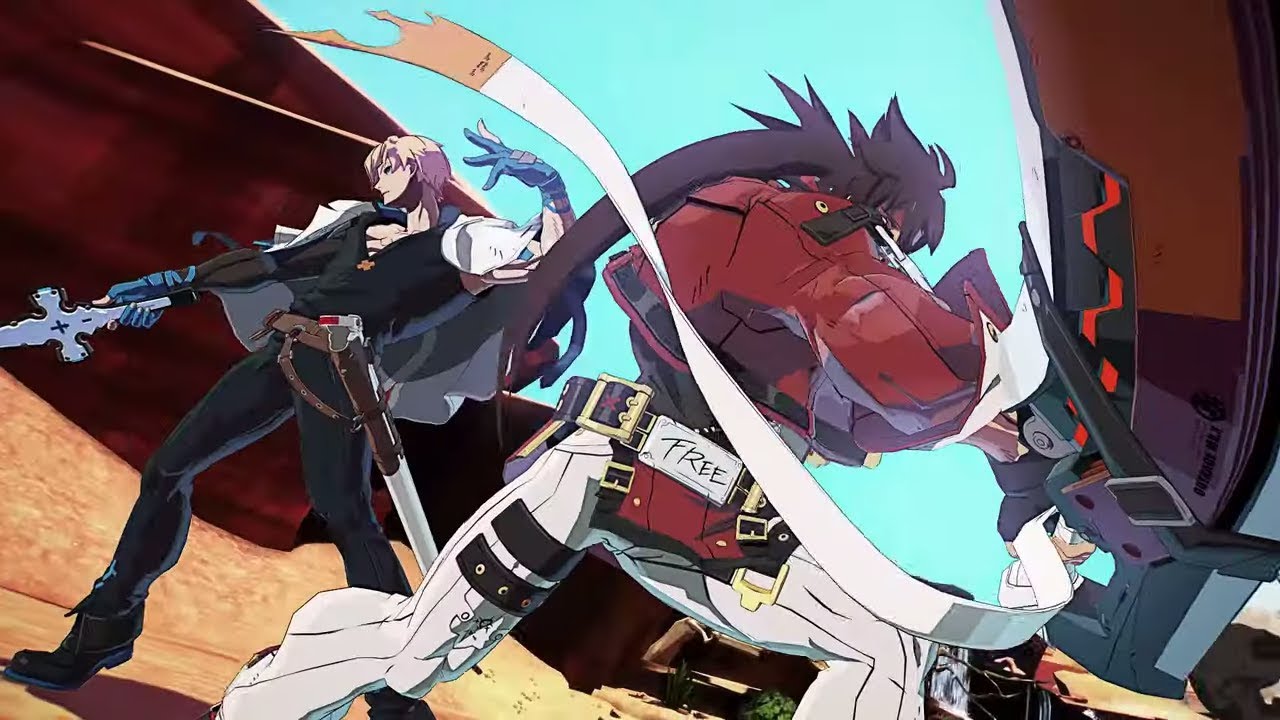 Arc System Works and Bandai Namco are partnering up to release another fighting game.

The companies are working together in order to launch Guilty Gear -Strive- later this year. This partnership between two of the biggest companies in fighting games extends to Europe, the Middle East, Africa and (most) of Asia, where Bandai Namco will handle publishing.

ASW has worked with Bandai Namco in the past, most recently with a similar partnership for Dragon Ball FighterZ, and it looks like both sides had a positive experience with that 2018 launch.

“We are pleased to announce that Bandai Namco Entertainment will be distributing the latest title in the Guilty Gear series, Guilty Gear -Strive-,” Director of the Guilty Gear series Daisuke Ishiwatari said. “I am surprised that the chit-chat I have exchanged with (Katsuhiro) Harada-san a few years ago has come to fruition. I wish this partnership will bring new joy to more users in Europe and Asia.”

This partnership also comes just weeks before the Strive beta launches on April 16, which will let players around the world test out a roster made up of Sol, Ky, Chipp, Axl, Potemkin, May, and Faust until April 19.

Guilty Gear -Strive- is set to release on PlayStation 4 later this year, but no set window or date has been announced yet.