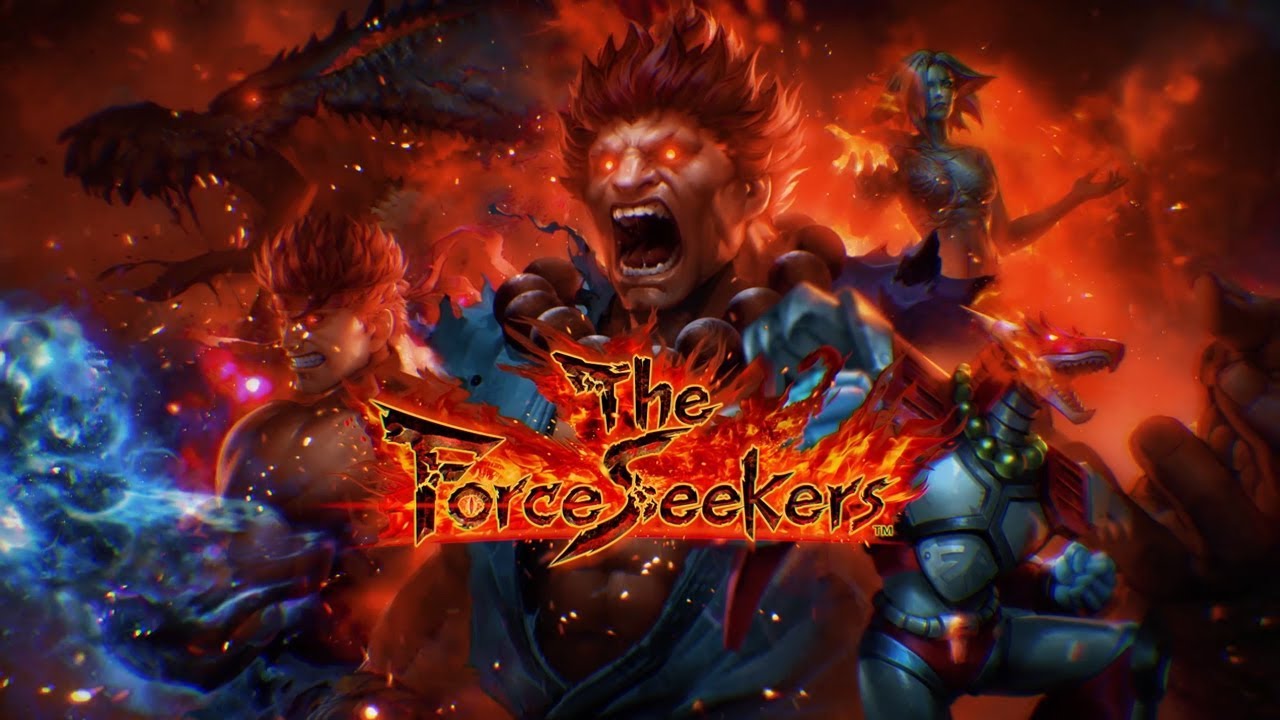 As many players expected, the Teppen World Championship showed off a special reveal trailer following the conclusion of the event, unveiling the newest character and expansion coming to the game in 2020.

The demonic warrior Akuma from Street Fighter will be the first new black card hero joining the roster along with the new expansion The Force Seekers. Both pieces of content will be released on Jan. 7.

The main focus of Akuma and the set seem to be centered around a new status called “Ascended,” which will allow you to play a unit over a currently active unit, destroying the bottom card and giving buffs to the new unit. This is going to completely change the game because being able to destroy weakened or useless units to prevent a shutdown field will greatly increase the freedom of most decks to throw out more units with less worry of getting bricked.

We also got a brief overview of Akuma’s Character Art abilities, which show that he will be a unique addition to the game that could be a strong contender right from launch.

Teppen players will also be getting a new skin for Ryu that will unleash the Satsui no Hado and turn him into Evil Ryu. Fans have been asking for that since the game’s inception, which makes the inclusion of the dark form even better with Akuma joining the game.

That skin will change a few of Ryu’s Hero Arts to better match his new, dark power.

The first set of login bonuses will run from Dec. 21 to Jan. 1, with the second one set to start on Jan. 1 and run until the expansion releases on Jan. 7. Various free packs, cards, and other rewards will be available during each event.

And of course, when The Force Seekers releases, new event missions and challenges will also be available.