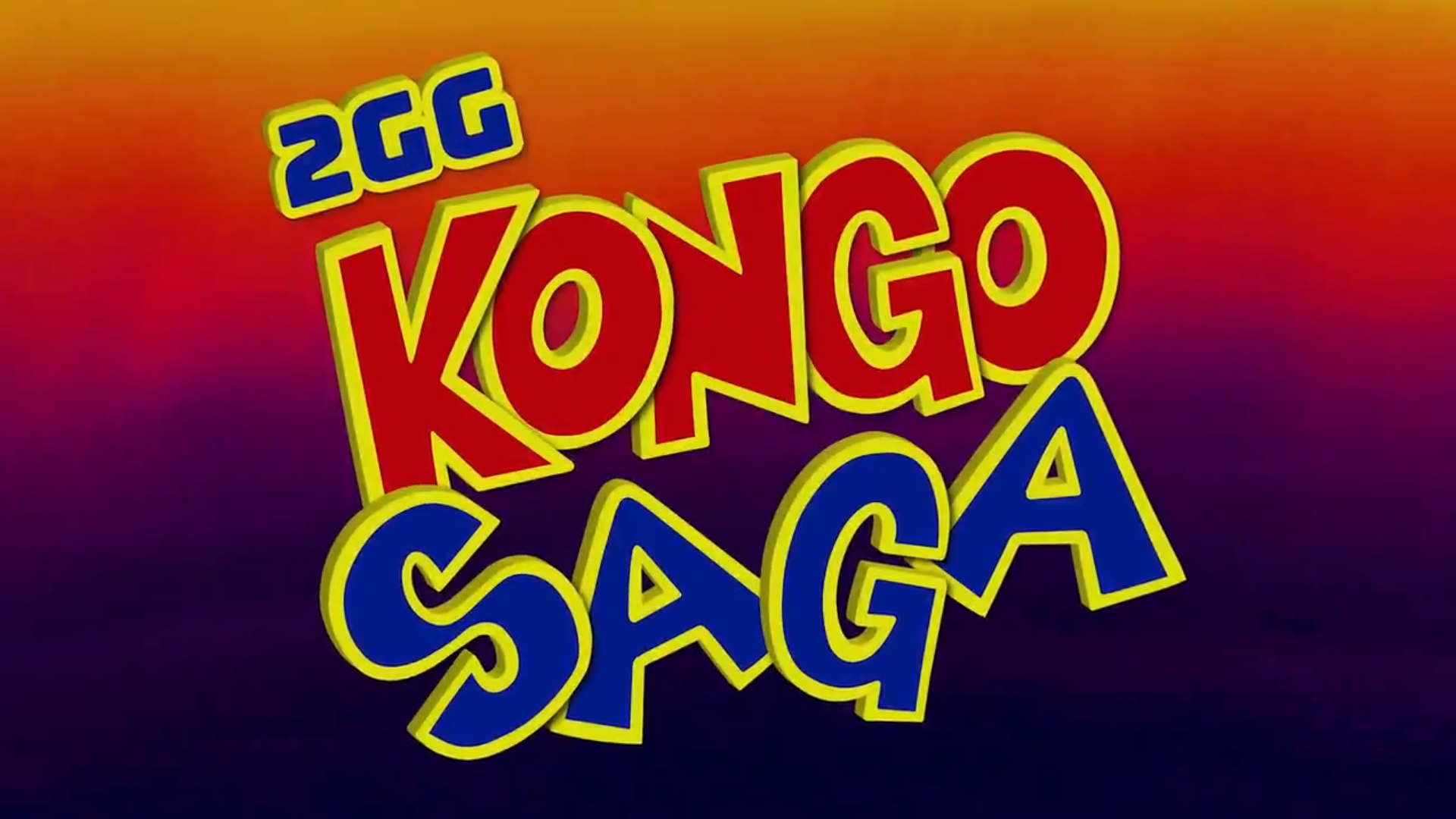 2GGaming, one of the premier tournament organizers for Super Smash Bros. just finalized what will likely be its last tournament of the year.

Kongo Saga, the next in 2GG’s line of Saga-themed events, is going to take place Dec. 7 and 8 in La Mirada, California. As with most events from the 2GG team, Kongo Saga will feature a focus on Donkey Kong, with a slight nod toward Banjo and Kazooi,e too. That means players who are known for their expert play with DK, Diddy Kong, and King K. Rool can be nominated by the community for a chance to be flown out to compete.

This is a common occurrence at 2GG Saga events because the tournament organizers are focused on improving the strength of the entire Smash community, not just the top level.

And as always, there won’t just be a singles bracket to look forward to, because Doubles and Squad Strike have already been confirmed as separate events. There will probably be other additions like Crew Battles or a themed tournament using only Donkey Kong characters and Banjo.

Every major 2GG event in 2019 has been ranked as an A-Tier tournament, with Nairo Saga being an S-Tier, which weigh heavily on player rankings at the end of each season. This also means bigger pot bonuses and tougher competition.

Due to its timing on Dec. 7 and 8, it also has the potential to be the final big event for Smash Ultimate in 2019, and the last tournament counted toward the PGR Fall 2019 rankings. Registration is open now, offering early entrants a free t-shirt and entry into both the Doubles and Squad Strike brackets.