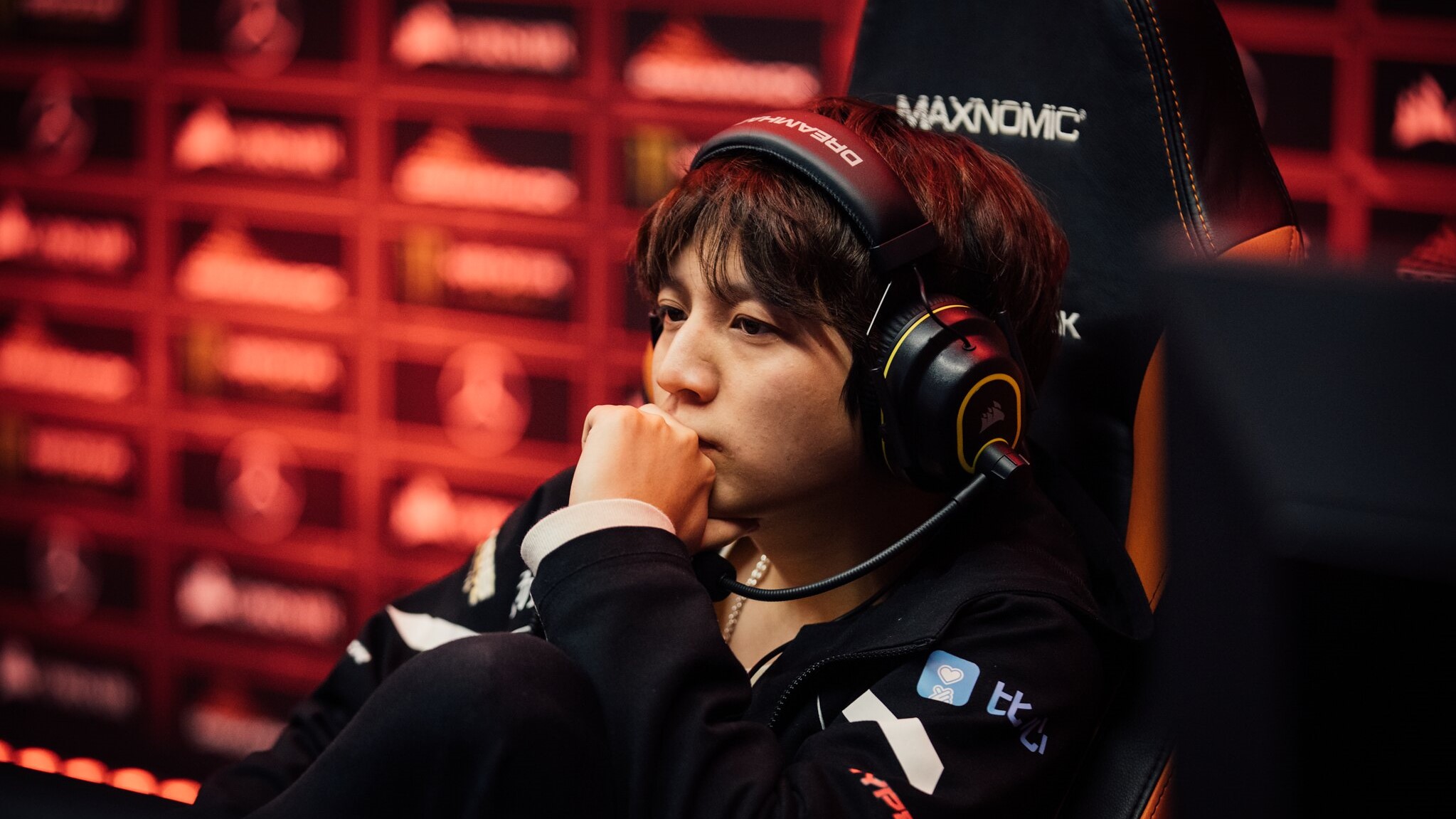 After spending the 2021 Dota Pro Circuit with Elephant and taking the 2022 Winter Tour off, Zhou “Yang” Haiyang has returned to Vici Gaming.

Prior to leaving for Elephant in September 2020, Yang had only ever played for VG or some iteration of VG for his entire professional Dota 2 career. This includes a fifth-place finish at The International 2019.

The Elephant situation ended in disappointment for everyone involved, with the team failing to qualify for either of the DPC Majors in 2021 and flaming out of TI10 in a tie for 13th place. That was enough for the organization to pull the plug on its Dota division, releasing all of its players, with most of them moving on to new squads while Yang remained a free agent during the Winter Tour.

According to VG, Yang returned to the team after some friendly talks between the end of the Winter Tour and the start of the Spring Tour. Unfortunately, this move was made outside of the transfer window, which means Yang will only be allowed to play a limited number of games during this Tour’s regional league.

This isn’t entirely a bad thing though, as VG notes Yang is still recovering from surgery and the team will take precautions moving forward to cater to his recovery and Valve’s rulings.

“According to the rules of DPC league, Yang who joined VG during the non-transfer period will be limited to play a certain number of times,” VG said on Weibo. “Please note that we will make reasonable arrangements for subsequent matches according to the training situation and Yang’s physical condition.”

Essentially, Yang will be playing as the team’s full-time substitute while replacing Li “Irving” Jian on the team’s main roster moving forward.

Irving did play with the team in its first game despite technically leaving the team on Feb. 22 at the end of the Winter Tour where they finished fifth in Division I. It is likely Iriving will remain with the team through the Spring Tour, with Yang playing a few games here or there as a sub to get into shape as the team works to qualify for the Stockholm Major in May.