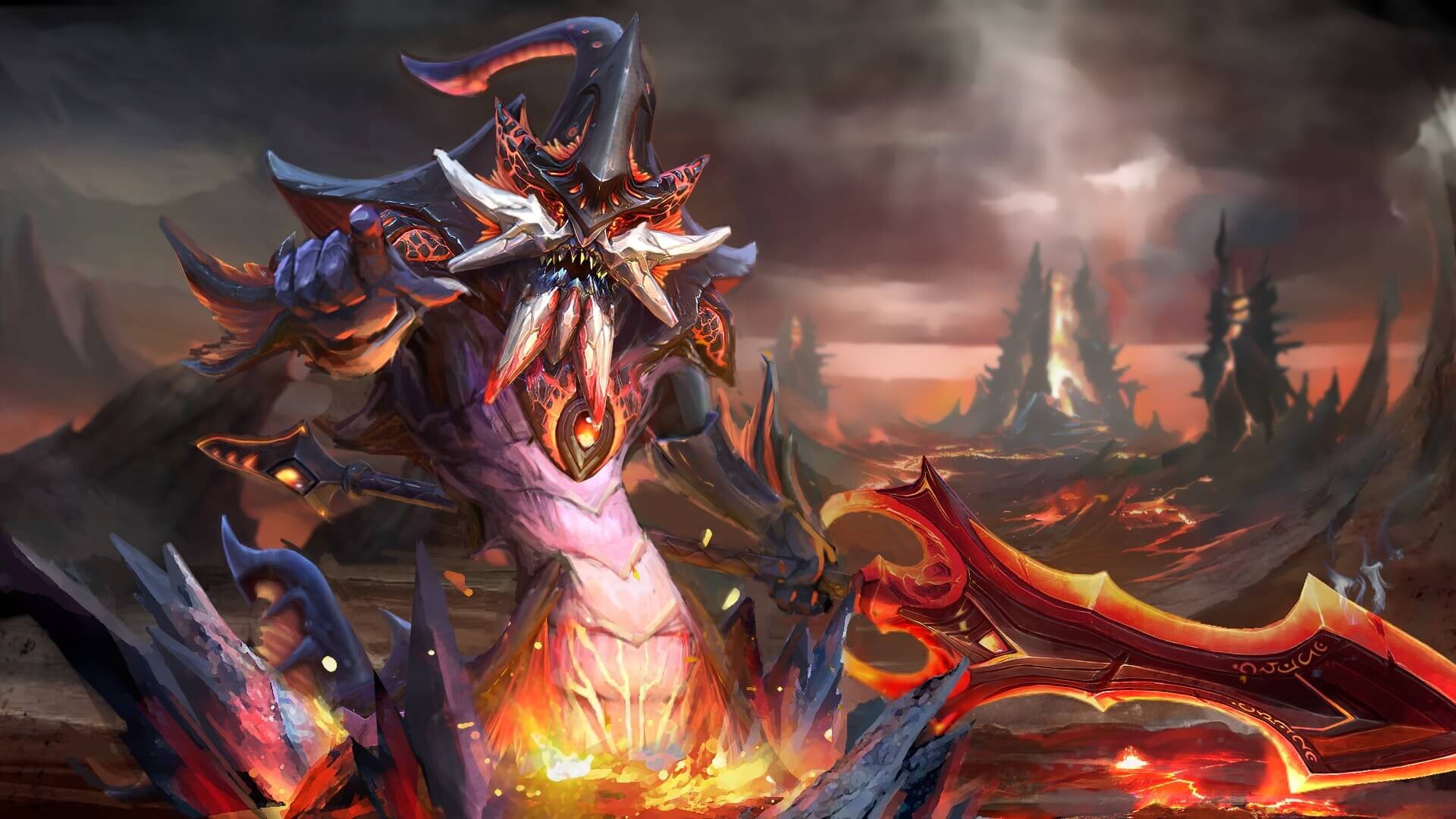 Valve has pushed out the latest Dota 2 patch before the third round of the Dota Pro Circuit begins. Qualifiers for the Minor and Major and the recent WePlay! Tug of War: Mad Moon gave fans a good glimpse into the meta.

The sub-patch is filled entirely with nerfs. A total of five items and 12 heroes were hit with the nerf bat.

Besides the Bracer nerf, most nerfs were targeted at the most popular damage items of 7.24.

Bracers are the most powerful and valuable early stat items. The item gives 120 health and bonus magic resistance. Stacking it basically gives a hero the capability to tank one or two more extra nukes.

Whether it’s Pangolier or Phantom Lancer, Diffusal Blade has become a viable upgrade for practically every agility core. Mana burn has always been a powerful mechanic, but the meta shifting to having more strength heroes, who generally have lower mana pools, makes it a hefty tool in any kit.

Maelstrom and Mjollnir have always been some of the more efficient farming items in the game. The rework of Lifestealer to consistently increase his attack speed made the hero and Maelstrom a match made in heaven. It’s a small range nerf, but it’ll allow supports to fight at a safer distance.

Slardar, whose stock as an offlaner and occasional support shot up after his movement speed buff, received the hardest nerfs of the patch. Guardian Sprint has its mana cost back, which is costly on a hero that almost always has mana issues. Bash of the Deep and Corrosive Haze had their damage numbers reduced, too.

Surprisingly, Enchantress received just one single change despite her topping most charts in contest rates. Impetus had its mana cost increased across all levels, which can be significant on a hero that likes to spam it. The hero will likely still retain a menace due to her immense build flexibility and ability to play multiple roles.

Lifestealer has risen to prominence as the most popular safelane choice. Built-in magic immunity is always in demand and the hero’s insane attack speed made him a good choice for items that can proc, like Maelstrom and Basher. The hero has received well-deserved nerfs to his attack speed and base damage but will likely remain a viable pick due to the strength of his new Feast and Infest.

Snapfire’s ridiculous AoE damage output with Mortimer Kisses has been hit. The hero excelled even as a hard support with zero items due to her capability to be an artillery barrage from long range. Since release, people have also gotten better at using the Snapfire Cookie. The strengths of a skill that can stun, use forced movement, and potentially heal have finally been realized by players and developers alike.

Tiny, Io, and Puck, who continues to dominate the meta after their rework in the Outlanders update and despite subsequent nerfs, once again received their coal from IceFrog.