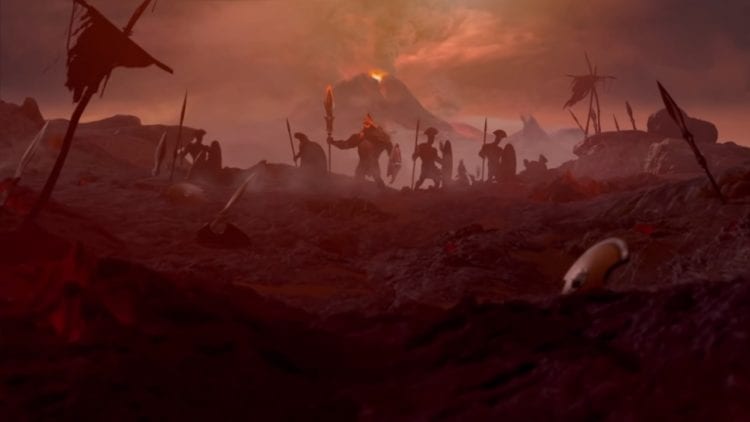 New patches, matchmaking updates, and tons of players getting banned? It looks like the next Dota 2 ranked season is approaching.

Season three of ranked began in January and will end tonight at 6pm CT, making it the longest season so far after lasting nearly eight months. But we still don’t know the exact time that season four will begin once the current iteration ends.

Based on each of the last three seasons, there will be a short break to allow statistics, ranks, and other things to be reset while Valve gets everything ready. This will also be when the final result pages can be viewed by players, showing off all of the information from season three.

That pause could last as little as six hours, setting the start of the new season for when the clock strikes midnight, or it could just begin at some random time on Sept. 20.

Valve has put extensive work into updating the entire matchmaking system over the course of season three, making key changes in August and last week. These ranged from simply reworking how the queues paired players all the way to banning users with bad behavior scores.

Some players are already reporting that the new updates have rapidly decreased the wait time between matches and that their games have only increased in quality since a lot of the toxic players have been banned. And the memes that have come from the whole situation on Reddit have been pretty good, too.

Outside of matchmaking, there were important changes made to how important playing your role is and the way MMR will be calculated for players who play Core and Support or decide to switch it up. All of these updates are going to change how a lot of factors work in the new season, which is likely for the best.

Season four will begin sometime tomorrow if all things go according to Valve’s usual schedule. That means it’s time to get ready to start the grind all over again so you aren’t stuck playing in the Herald to Crusader range longer than necessary.