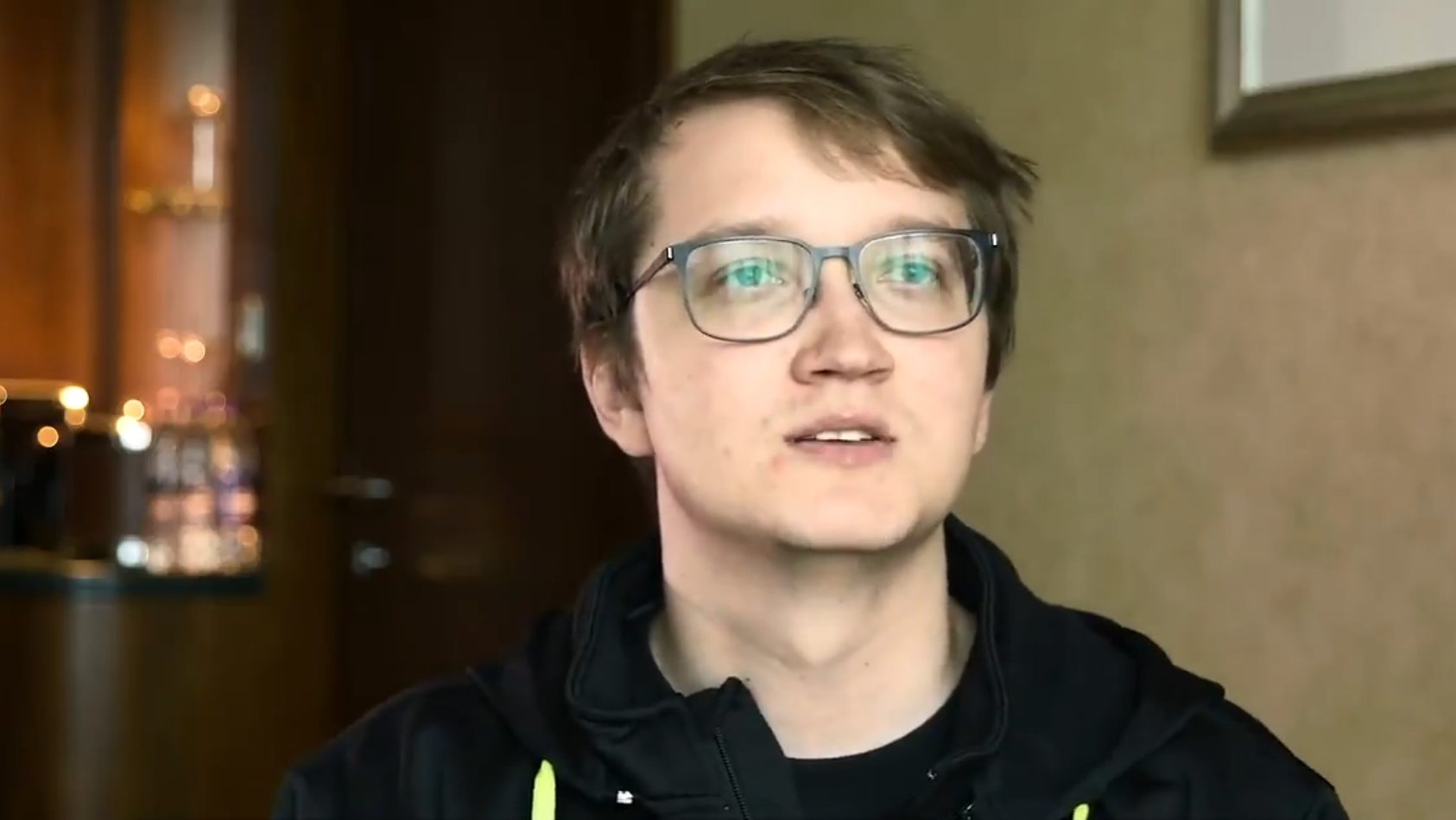 Lasse “MATUMBAMAN” Urpalainen served as one of the key figures fans were focusing on after Dota 2‘s The International 2019 ended with Chaos Esports Club in dead last.

The expectation was the veteran carry would depart from his temporary home and enter free agency as one of the most highly sought-after players in the post-TI9 shuffle. But instead, Matu announced that he would be taking a break from competitive Dota 2.

After being kicked from Team Liquid before the EPICENTER Major in June, Matu was left without a team as the season approached its end. He spent nearly two weeks exploring options before he decided to team up with Rasmus “MISERY” Filipsen on Chaos’ newest roster.

Chaos had just finished transitioning from the South American region over to Europe, only bringing over MISERY and Aliwi “w33” Omar, who was on the inactive roster, in the move. But once Matu hit the market, the team called him up and essentially made a player swap. Though it wasn’t an official trade, w33 ended up leaving Chaos to join Liquid while Matu would reveal his addition to the Chaos roster just days later.

But because Chaos was the first team eliminated at The International, the marriage between the team and Matu seemed to be set for an early break. Especially because so many other teams have since embarked on their search for a meaningful change and Matu is a big name that could be the central focus of a rebuild.

As both Maurice “KheZu” Gutmann and Milan “MiLAN” Kozomara already announced they were exploring other options, it seemed all but certain MISERY would be the last player remaining—that is, until Matu shocked fans by announcing his intent to sit out the next season until the second Major.

This means he is currently listed on Chaos’ inactive roster instead of the region’s free agency list. Teams will no longer be able to try and build their potential rosters around Matu, rather they will need to find other options as the shuffle continues.

That does not stop Matu from taking meetings with other teams and players, it just means he will need to inform Chaos of his departure should he reach an agreement elsewhere.

But what does that mean for Chaos? They are already down two players and a third will be inactive until at least the start of 2020. That leaves just MISERY and Cheng “vtFαded” Jia Hao available in the team’s current state.

A lot has remains on the table as the team will work off of what they know about Matu’s future. If he has told the team that he is going to stick around and that he just wants to take a short break to recharge, that is going to be key to their plans.

If they know Matu is onboard, they can go all-out as they look to bring in other quality talents around him to fill things out, with the intention of immediately contending. Otherwise, it might be time to find some young talent and build things up through the long game.