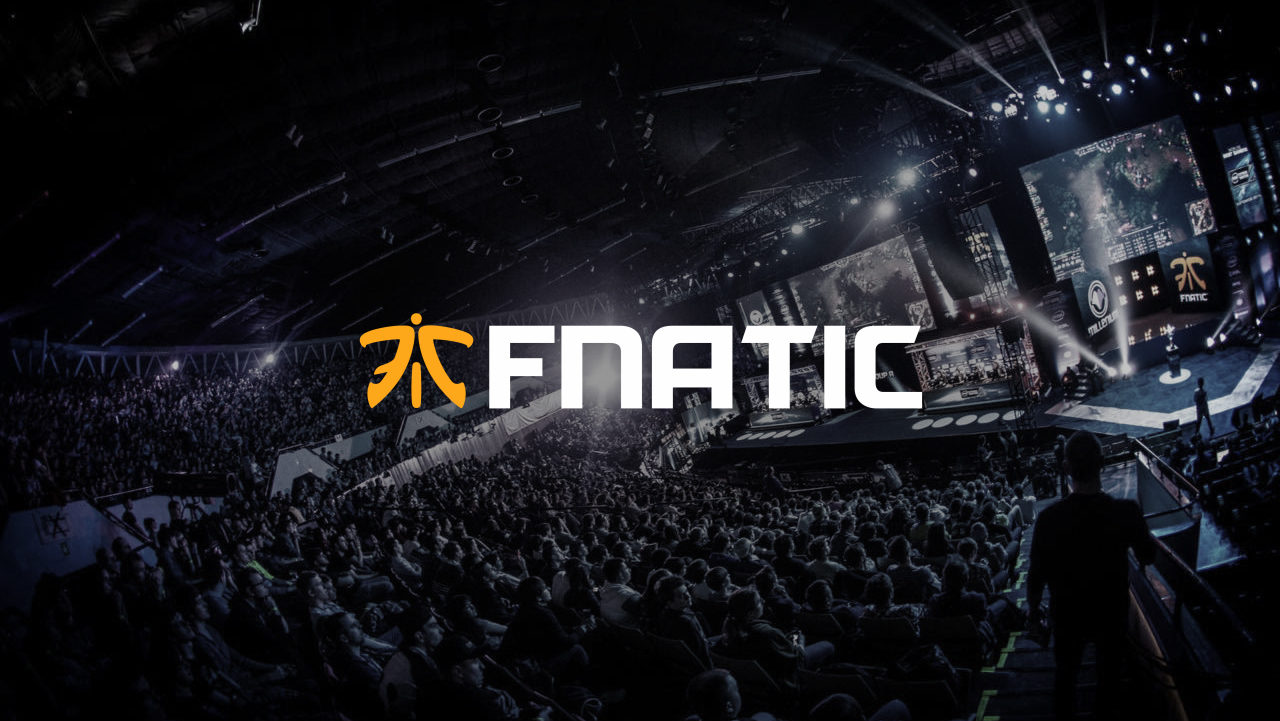 After consecutive eliminations in the first round of The International over two years, Fnatic has retooled its roster once again. This time, it’s brought in one of the hottest new stars in Nuengnara “23savage” Teeramahanon, as well as an established mid laner in Kam “Moon” Boon Seng.

Adding 23savage and Moon should be a positive change. Fnatic’s roster, including Pyo “MP” No-a and Abed” Azel L. Yusop, was obviously skilled, but all three cores tended to default to farm. Abed was and probably still is fully capable of taking over a game by himself, but the same could be said for Daryl “iceiciece” Koh and Djardel Jicko B. “DJ” Mampusti. The combination of greed within the team meant that MP, the hard carry, was sacrificed.

The new roster’s biggest problems will probably be figuring out farm priority. During TI9, there were flashes of that on show, with Abed taking on a much more early game role. Abed’s true nature is of a farming mid laner, however, which is remedied by the addition of the more active Moon.

The biggest loss for Fnatic will be Abed. Sure, he’s had his problems, but he’s fully capable of winning games off cheesy signature picks like Meepo. As a young superstar, it’s likely that he’s gotten a more lucrative offer from elsewhere. Expect to see a player of his caliber turn up in another premier team.

There’s not much on 23savage, except for his highlight plays during The International 2019 SEA qualifiers. He’s a gamble—raw, skilled talent—but with the potential to become world class. After all, several teams have proven that pubstars just might be the path to success.

As one of the first to abuse the Morphling-Earthshaker interaction, 23savage has shown that he does have a unique mindset about the game. It might just be discovering a broken mechanic, but that can win you tournaments. Just ask OG and their carry Io.

Moon remains one of the most underrated mid laners in SEA, despite his consistently fine performances for Mineski for two seasons. Even Sumail “SumaiL” Hassan himself has called Moon one of the most technically skilled laners in the world. He might not be in the superstar echelon, but he’s very close. Compared to Abed, Moon is a more well-rounded player, fully capable of taking over a game on his aggressive heroes like Death Prophet and Tiny.

On paper, the roster seems complete. But with the state of professional Dota 2 now, no roster is complete without a good shot-caller and a fine coach. Fnatic’s lineup is still conspicuously lacking a shot-caller. Anucha “Jabz” Jirawong is a great player, so much so that iceiceice has elected to stick with him for the fourth straight year—but he’s not a great captain, at least not so far.

It’s hard to speak about what happens in the booth, but it’s clear that Fnatic’s level of play is bottlenecked by their decision-making rather than player skill. Just going through their matches at TI9, the team looked fine in winning games but appeared aimless when an obstacle cropped up. The strongest teams have the strongest captains, and it’s not impossible for a position other than five to take up the role. Can the most experienced player on the roster, iceiceice, step up, or will Jabz finally be able to incorporate the duties in his second year playing position five?

The last piece of the Fnatic puzzle will be a capable backroom staff. An astute coach can transform a skilled team into a force to be reckoned with. They only have to look at their own neighbors, TNC Predator, to plainly see the results. Fnatic started the 18-19 Dota Pro Circuit season hot, and was the SEA powerhouse. The moment TNC acquired Lee “Heen” Seung Gon, the roles were reversed almost instantly, and Fnatic gradually slipped down the rankings.

All in all, Fnatic’s current roster has likely improved slightly compared to the last season. A lot will depend on whether 23savage can stand the heat, but he will have numerous veterans in the team to stabilize him, including one of the very first people to play professional Dota. Some glaring farm issues have been fixed, and Fnatic will likely be scouring for additional external support for the team, maybe even a psychologist.

Once again, the organization has secured the most promising players on their roster. Now, they just need to prove it over the next season.