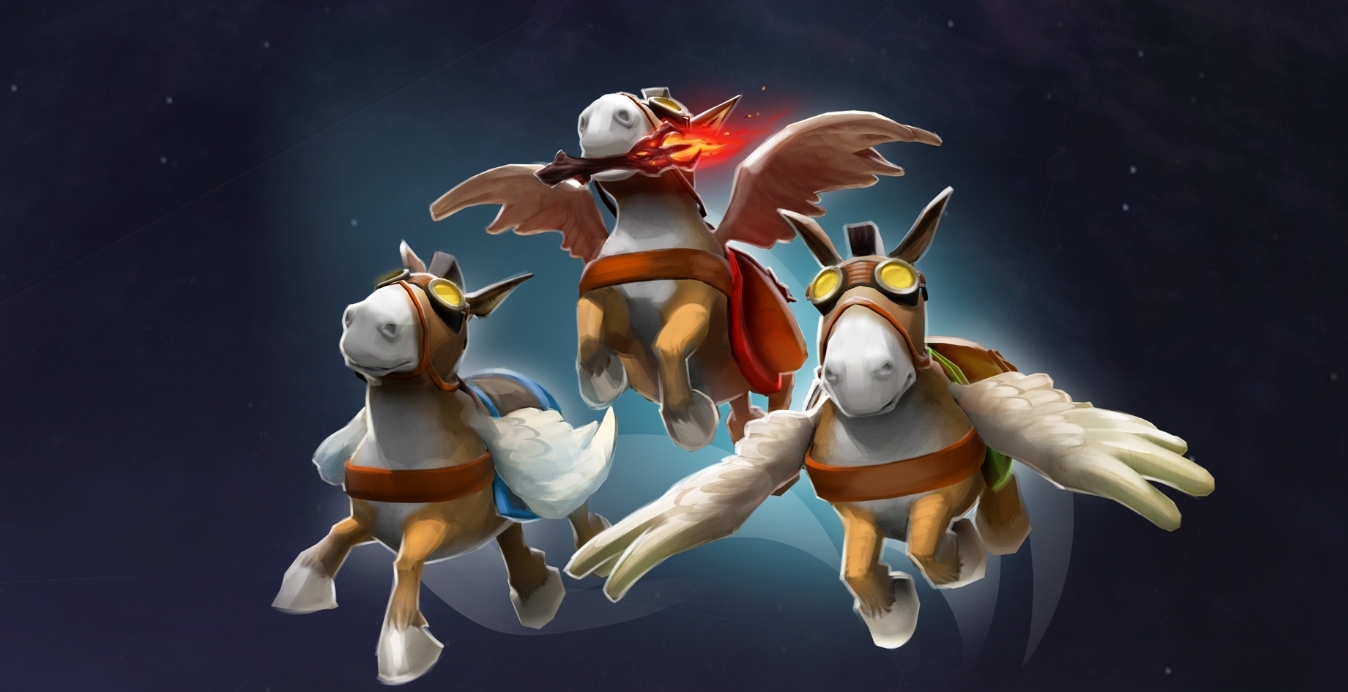 Praise be to IceFrog and the Dota 2 team for almost completely reworking several key aspects of the game. One of those reworks is for the Courier, which is going to bring about a lot of new strategies.

Although the Courier changes don’t exactly make it is easier to get your items out, the fact that everyone has one now makes things a little more hectic.

Here is a breakdown for several of the changes made to the Courier in the Outlanders Update for patch 7.23.

Especially for situations where multiple players on a team need to carry out items, this gets rid of the need to delegate that task and send someone back. It is also going to let teams pull out some crazy tactics, so keep your eyes on Southeast Asia, because those players love Couriers.

A basic change that makes the Courier viable through the entire game with less reliance on positioning.

The speed reduction is going to make it easier to chase down any Courier on the map, which could lead to fights being forced if teams want to protect their items. The health drop is minor, but it makes decisions revolving around a potential Courier jump happen faster.

Passive gold per minute is very important here and the decrease doesn’t change that. You will still want to keep your Courier alive, which means in some scenarios it might be better to let your hero die while protecting that GPM instead.

And it also makes leveling your hero more important, too, because the higher your level, the more gold you get from your Courier. And it also becomes harder to catch and kill, too.

Arguably the strangest change, this is going to cause a lot of issues with support players that remain at low levels until the late stages in the game. Not having a flying Courier will affect how deep they can push without needing to go back for items.

This might not be a bad thing considering all of the other positives, but it is something to watch.

A Courier dropping wards and shielding or using useful abilities? This is a change that is going to prompt a lot of experimentation in late-game situations. The full ramifications of what this means won’t be seen any time soon, but there will be some interesting highlights or fails regarding this in the near future.

Also, the wards will free up some item economy for Support players in ward heavy matches, which is nice.

Another set of basic changes that will affect just how successful a push on Courier can be. The bounty gets bigger, but the vision is reduced to compensate.

Lastly, there is some insurance that you can send your Courier home even if it doesn’t have an item in its inventory. With the priority now sitting with keeping your item toting friend alive, this is pretty useful.

Overall, it seems like this is going to be one of several aspects that make or break the Dota 2 meta from this point on. Valve really went all out with the Outlanders Update, and now it is up to the community to find out how to run with the new tools given to them.