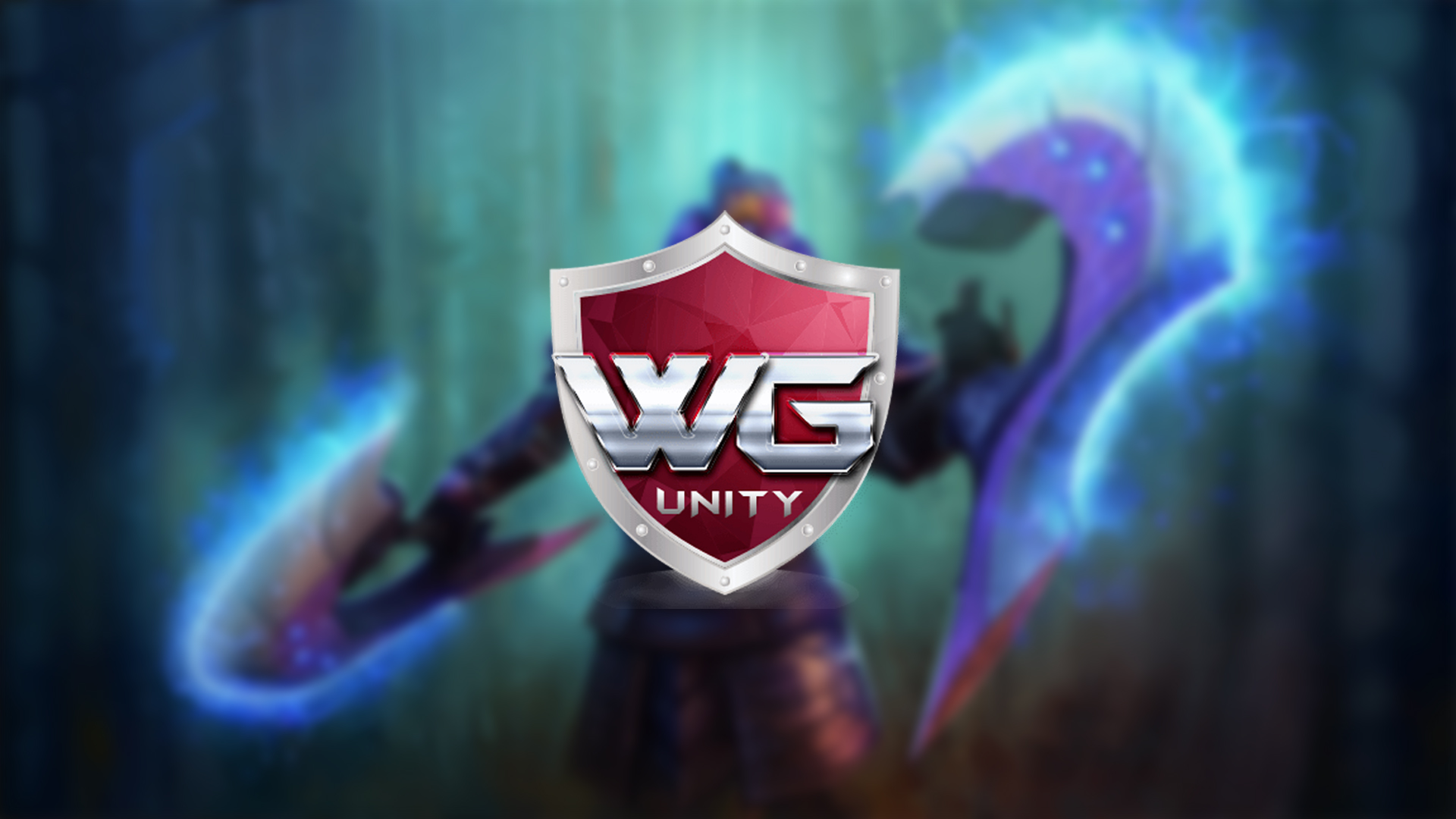 They will be joined by Jordanian player Feras “Feero” Hroob, and Russian player Khaled “sQreen” El-Khabbash.

Meracle last played as the official substitute for Fnatic, a team last seen being eliminated from the TI7 group stage. He is one of the most popular Singaporean players today, but success has frequently eluded the young star. His signature hero is Naga Siren, which is often given first ban priority against him.

Feero was last seen playing for American squad CompLexity Gaming. Prior to that, he was also on European team B)ears, who nearly qualified for the Kiev Major earlier this year. Feero is known for playing both the hard carry and mid positions, which could serve as a useful dynamic for him and Meracle.

Velo was once part of MVP Hot6ix and MVP Phoenix. In the case of the latter, he was the hard carry for MVP Phoenix during their Boston Major run. Before joining WG Unity, he played for SEA team Geek Fam with players such as Alan “SexyBamboe” Faraaj and Wai “Net” Pern Lim.

Taking up the position of team captain is sQreen, who is notorious for having joined an astounding number of teams over his career. Whether or not he will call WG Unity home for a long time has yet to be determined, of course. He is most known for his Tusk play.

And finally, Flysolo was last seen captaining Filipino team Clutch Gamers. Clutch Gamers went on a tear in online qualifiers earlier this year, but failed to make good on their potential at the very events they qualified for.