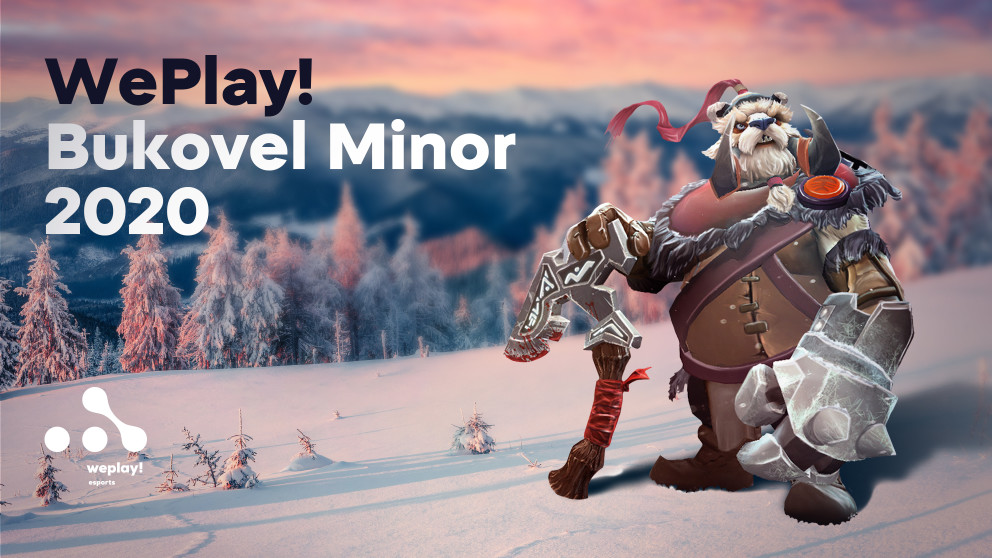 Ukrainian esports platform WePlay! will be hosting the second Minor of the Dota Pro Circuit season. This marks the organization’s first Valve event. It’ll be held at Bukovel, the largest ski resort in Eastern Europe.

WePlay! has hosted several third-party online events, including the Tug of War and Madness tournament series for different regions.

The Bukovel Minor will be the third event of the DPC following the Summit 11 Minor and the MDL Chengdu Major. The tournament organizer for the associated Major hasn’t been revealed.

Due to Valve’s new qualifer rules in the 2019-2020 DPC, the qualifiers for both the Major and the Minor will now be played together. The top teams who fail to qualify for the Major will immediately proceed to another phase to fight for a slot at the Minor. Fifteen teams attending the Major will be decided through the qualifier process, with the last slot reserved for the winner of the associated Minor.

WePlay! has revealed the format of the event. Eight teams will be split into two groups of four. They’ll play through a double-elimination GSL format group stage with the two top teams from each pool heading to the main event. The four teams will battle in the double-elimination bracket in standard best-of-three series— the grand finals will be a best-of-five.