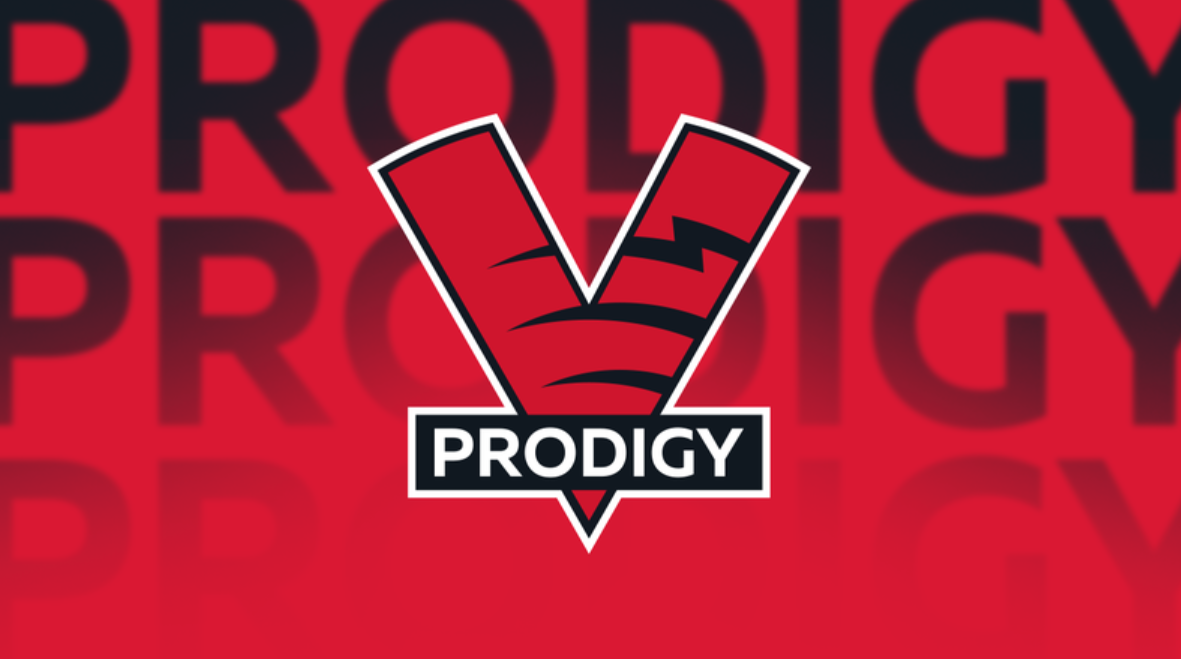 Despite going through a slump throughout a decent portion of 2020, Dota 2‘s competitive scene is back with all the excitement that the fans have been looking for. It seems like there may be too many matches to play with so little time, however, since VP.Prodigy announced its withdrawal from Epic League, earlier today.

VP.Prodigy was scheduled to play against Prosti Esli in Epic League season three, division two’s second round of the upper bracket on March 18. The roster was also supposed to play in the DPC closed qualifiers of the CIS region, forcing the squad to decide between the two tournaments.

VP.Prodigy isn’t the only team that chose to forfeit its spot in Epic League. Misery’s team, Hellbear Smashers, also withdrew from Epic League. While both tournaments could be considered as major events, it was somewhat surprising for Epic League to disregard DPC qualifiers when it came to scheduling. It isn’t a surprise for a team to prioritize DPC qualifiers since it’s the ultimate road to the International and the stable prize pool of the lower and upper Divisions also outweighs the Epic League’s $15,000 prize pool.