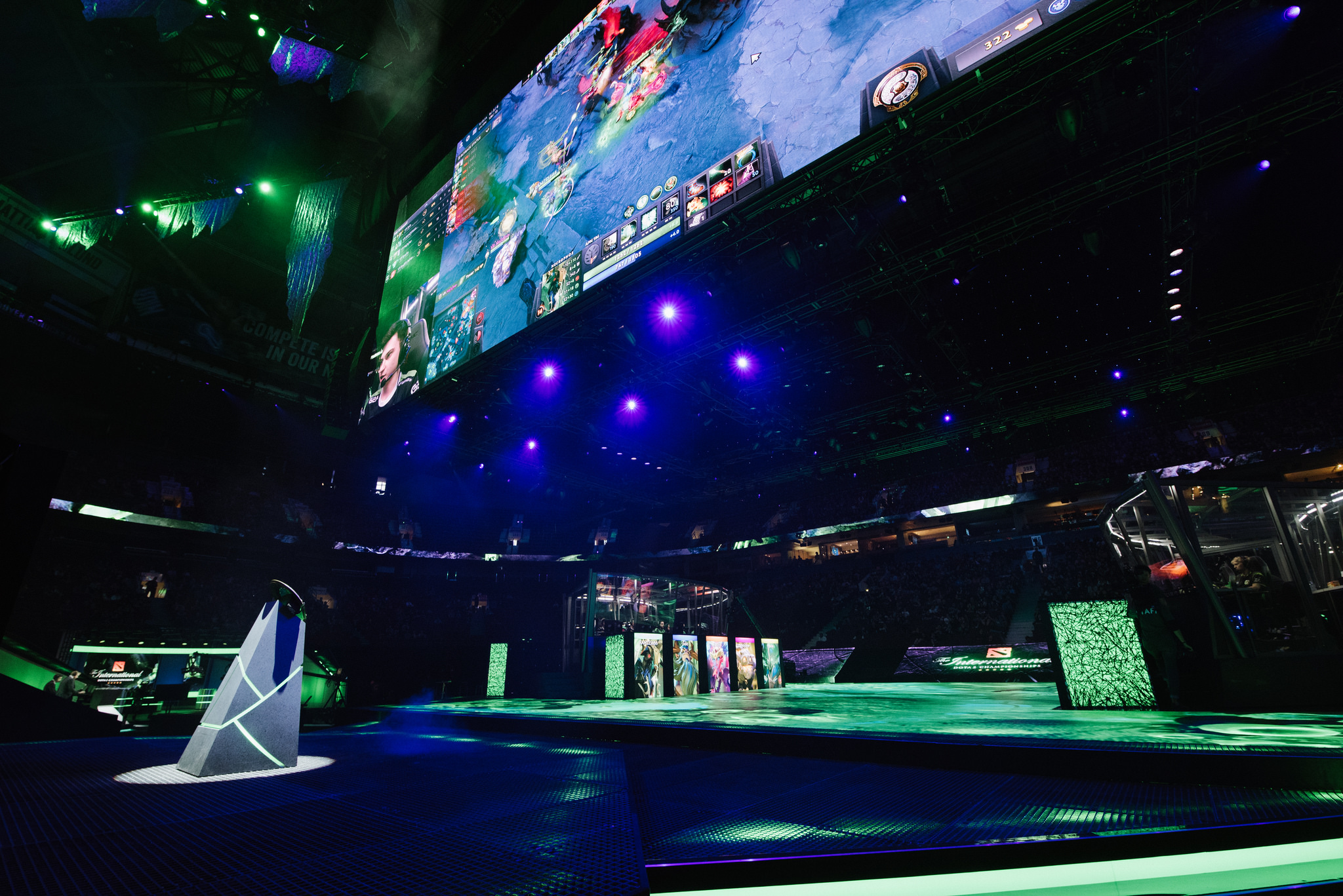 After being knocked down into the lower bracket by Team Secret, Virtus Pro had a tough match ahead of them to make it into the grand finals for a rematch.

The fan-proclaimed “masters” of the lower bracket, Evil Geniuses, were waiting for VP in the lower bracket finals. But their title meant nothing to the Russian squad. In two well-orchestrated games, VP handily dispatched of the North Americans and stepped forward to face Secret again.

Secret didn’t look prepared to face this newly-invigorated opponent since VP came out and essentially punched Secret in the mouth before putting the game into a chokehold. It was a great display of control by VP as they limited the effectiveness of Secret’s core and took the 1-0 lead.

Game two was an entirely different story, seeing Secret fight out of several tight situations and maintain control despite losing key teamfights. VP looked strong in the offensive role, but their opponents just outlasted them into the final phase.

Through the last 10 minutes or so, Secret looked as dominant as they had all tournament long. They easily pushed Virtus Pro into any position they wanted and cleanly wrapped things up.

With the series tied at 1-1, Secret didn’t waste any time in continuing their push. Game three was much more decisive for Secret as they countered just about everything VP threw their way.

It looked really bad for VP, who were now down 2-1 with their backs against the wall for potentially the final game of the Major. Through the opening phase of the fourth match, things didn’t look any better, either.

Secret looked ready to seal their victory through laning, but VP soon turned the tables and both teams began ripping into each other. This was the longest game at 47 minutes and also the closest in terms kills.

It came down to a few key plays by the Russians in the final minutes that closed out the game and sent the series to a title-deciding finale.

The final match to decide the ultimate victor was a closely-contested battle that saw Secret position themselves extremely well heading into the mid-game. It looked like the game had already swung in their favor. All it took was one good push by VP to reclaim a foothold, however. That single win spiraled into a devastating set of blows for Secret.

Following the loss of positioning and several Barracks, the European squad couldn’t seem to regroup fast enough to counteract the other team. VP went so far as to trap their opponents in their base for several minutes.

Those key moments that VP spent stalling Secret close to their spawn allowed a stronger control over the battlefield. Soon enough, VP was marching into the last teamfight with the biggest lead they had all game.

Secret couldn’t hold up under the renewed assault, and at a second past 43 minutes, Virtus Pro claimed their prize. As the champion of the event, VP were awarded $350,000 and 4,950 Dota Pro Circuit Points. Secret were given 170,000 and 3,000 DPC Points for their second-place finish, as well.

The next DPC event, the Bucharest Minor, will officially start on Jan. 9. Qualifiers for that event will begin in the coming weeks.