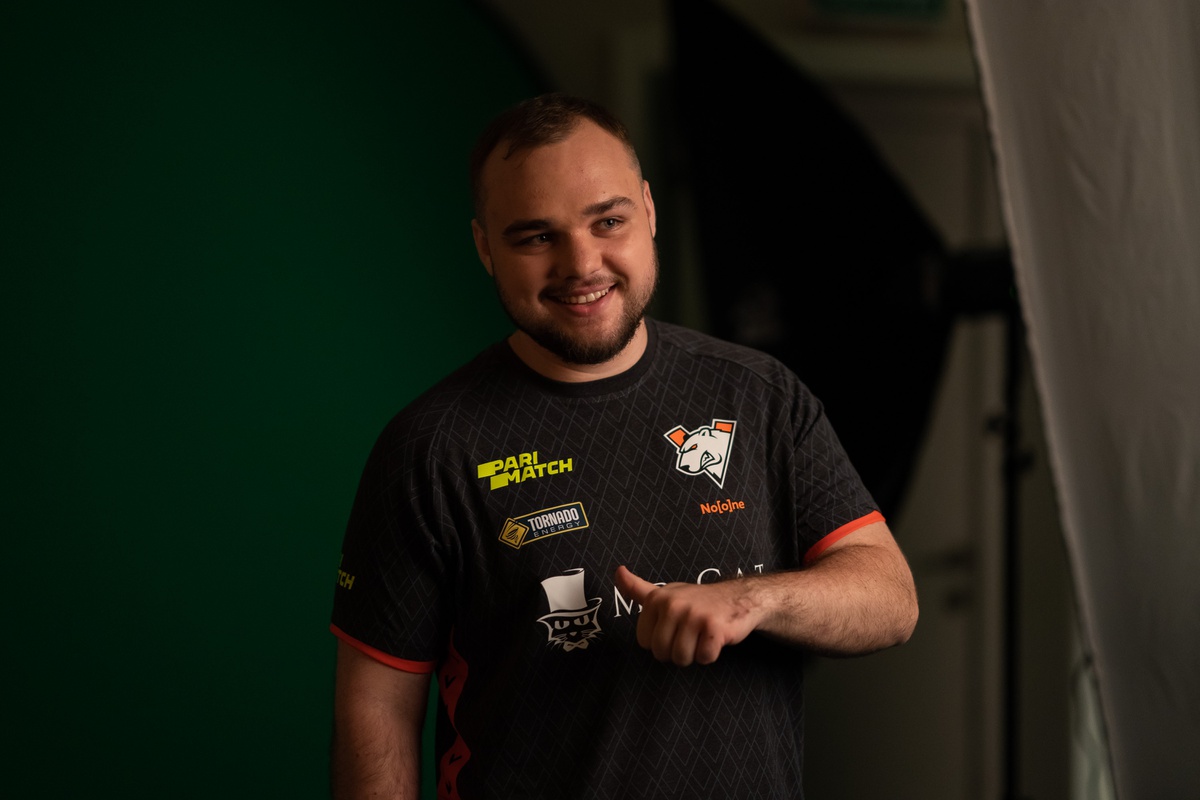 Virtus.pro has had a very shaky last few weeks, but Solo and his team always seem to have enough in the tank to survive the group stage.

Following a close 2-1 series with Team Spirit, VP became the final team to qualify for the OGA Dota PIT 2020 Online playoffs, jumping over Team Liquid in the Group B standings, and avoiding a tiebreaker in the process.

Spirit took game one, but it never really looked like they were in control of the series due to how aggressive VP was playing, which is actually what cost them the opening match. Some late plays from Spirit allowed them to run away in the final few minutes, whereas VP was dominant throughout most of the series.

No[o]ne continued to play Nature’s Profit, a hero that has been in the team’s draft during six of their 10 matches at Dota PIT to mixed results. It worked in both game one and three, but the lack of team support and a slew of bad decisions cost VP despite No[o]ne dealing the most damage of any player, 56.8k.

Based on the fact that most of the CIS teams are playing in multiple events at once, it is clear that VP is experimenting with what heroes could work in various roles live during competition. Their recent affinity for Nature’s Prophet proves that, as over the last four tournaments VP has played in, they have selected the hero a total of 12 times in 25 series, if you count the current Dota PIT games.

This is an experiment that the team started trying during the Epic Prime League on May 4, when they used it to clinch a series against Winstrike, as No[o]ne went 10-3-18 in that game. And as if to mirror that call, Nature’s Prophet helped them seal the deal against Spirit too, with No[o]ne going 19/2/20 and dealing 45.5k damage, too.

Now that VP knows the NP core pick works in combination with some good zoning/stun heroes, it is likely they will cut back on using it somewhat heading into the playoffs.

OG and Ninjas in Pyjamas will kick off the playoffs in the opening series at 4am CT on May 21.