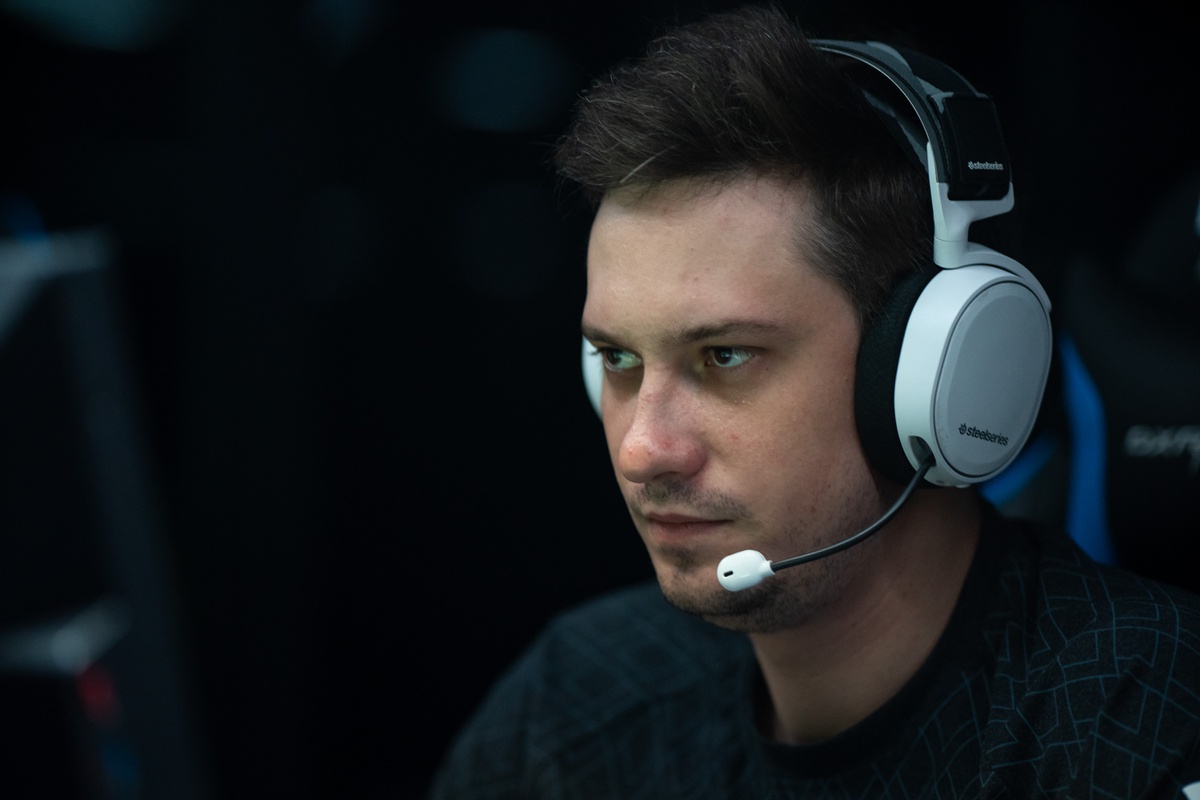 The first big upset of the new Dota Pro Circuit season happened in CIS closed qualifiers for the MDL Chengdu Major after Virtus Pro bombed out in the second round of the group stage.

After changing out nearly its entire roster despite being a dominant force in the regular season last year, this is not the start fans expected from the fighting bears. And that disappointment is doubled after the team’s only series win came because of a forfeit.

Only six actual organizations are competing in the closed qualifiers, with the other four spots going to stacks built specifically for the event. That is usually a sign that teams like VP will move on to the next round after dropping at max a single game.

That wasn’t the case here as VP was awarded a win because MY MUTANTI had to withdraw from the tournament before falling off heavily.

In the next three series, VP split two 1-1 with Old But Gold, a team of veterans that have struggled to stay relevant since forming last Spring, and Viet Flashbacks, a newer stack of smaller CIS players. These matchups were easy picking for last year’s roster, which is why this has shown just how stark of a contrast removing three players has caused.

Alexey “Solo” Berezin is captaining a completely new team with only Vladimir “No[o]ne” Minenko still around to make old plays work. The addition of Roman “Resolut1on” Fominok brings new opportunities, but they haven’t had time to work out how to utilize his skills yet. And it doesn’t help that the team is also using two stand-ins.

There were brief glimpses of how strong this core of players could be when VP played the new HellRaisers roster, but that still resulted in a 2-0 loss and being eliminated from contention for the Major.

It is unlikely we will see the true potential of a new VP roster until Solo and the team find its last two players and actually get a chance to have a proper bootcamp. That will probably come near the start of the next Major qualifiers.

Even though they were eliminated early, the players managed to secure a spot in the CIS qualifiers for the upcoming Dota Summit 11 Minor, which will give them one more chance to make it into the Major.

The CIS region looks like it is going to be a tough fight for any team this season now that both VP and Natus Vincere have been beaten by smaller organizations ready to compete for spots in Major events.