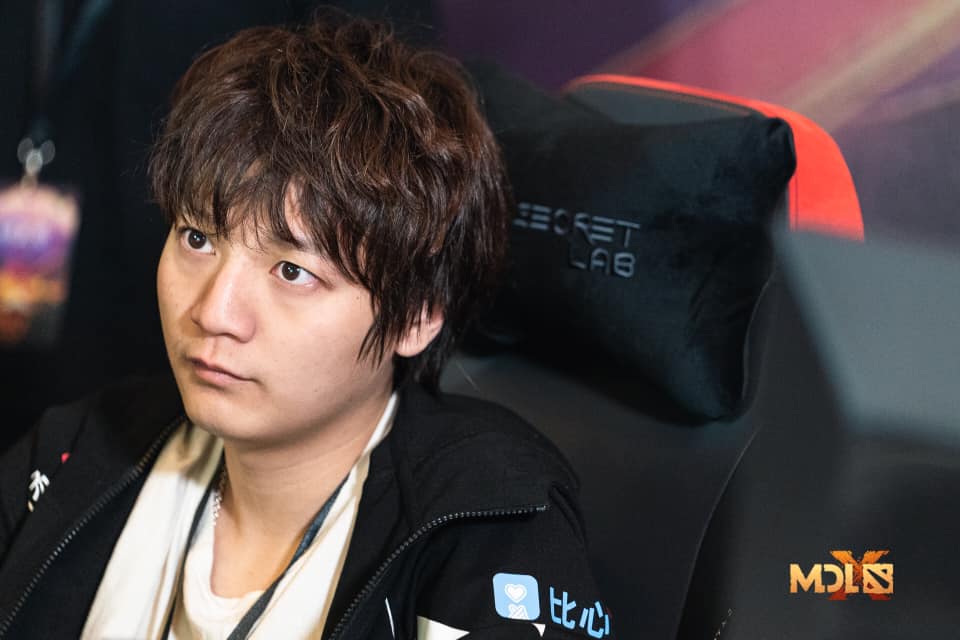 Vici Gaming defeated both Team Spirit and Alliance in day one of the MDL Chengdu Major today and have joined TNC Predator, Team Liquid, and Invictus Gaming in reaching the Major’s upper bracket.

In game one against Team Spirit, Vici secured a Night Stalker, Gyrocipter, and Earthshaker core to get their tournament run started. Zeng “Ori” Jiaoyang’s Gyro looked unstoppable throughout the entire game, which removed the pressure from Zhou “Yang” Haiyang and let him play at an even tempo that Spirit couldn’t nail down.

Spirit fought back in game two, fielding a killer core of Chaos Knight and Tiny that got rolling earlier than usual. It was a close fight, but thanks to some good spacing and a few kills early, Spirit avoided a late-game Gyrocopter and evened up the series.

Unfortunately for the CIS Squad, Vici ran a Morphling and paired it with Yang’s Sand King for game three, leaving Spirit forced into an odd lineup. Spirit opted to run a position four Tiny, which failed to find success throughout the match.

By the 11-minute mark, things were getting out of hand for Spirit. Once Vici recovered from a brief dip, the match spiraled into a pretty clean 2-1 win for the Chinese team.

Vici then faced off against Alliance, who were fresh off the back of a similar win against Fnatic. And in game one, it looked like Alliance’s Adrian “Fata” Trinks knew exactly how to control a map around Gyrocopter.

Alliance put Nikolay “Nikobaby” Nikolov on Faceless Void and worked around the opposing Gyro with a position two Lina that utterly slaughtered Vici’s backline. That paired with Neta “33” Shapira’s Night Stalker was enough to make up for some sloppy support play in the opening minutes, securing Alliance the 1-0 lead.

But Vici proved they knew when to cut and run from a strategy and start fresh. The team gave up previous picks in favor of a Naga Siren. They still had a Night Stalker, but it was secondary to the Siren and Xiong “Pyw”‘ Jiahan’s Rubick in terms of late-game value.

The Chinese team locked down multiple early kills onto Fata and Linus “Limmp” Blomdin that severely hindered some of Alliance’s team fight potential throughout the second match.

Vici took game two and then went on to secure Night Stalker again in game three, which paired up with Ori’s Sniper and decimated Alliance. With a 2-1 win, the Chinese team locked in first in Group B and will now move on to the upper bracket playoffs.