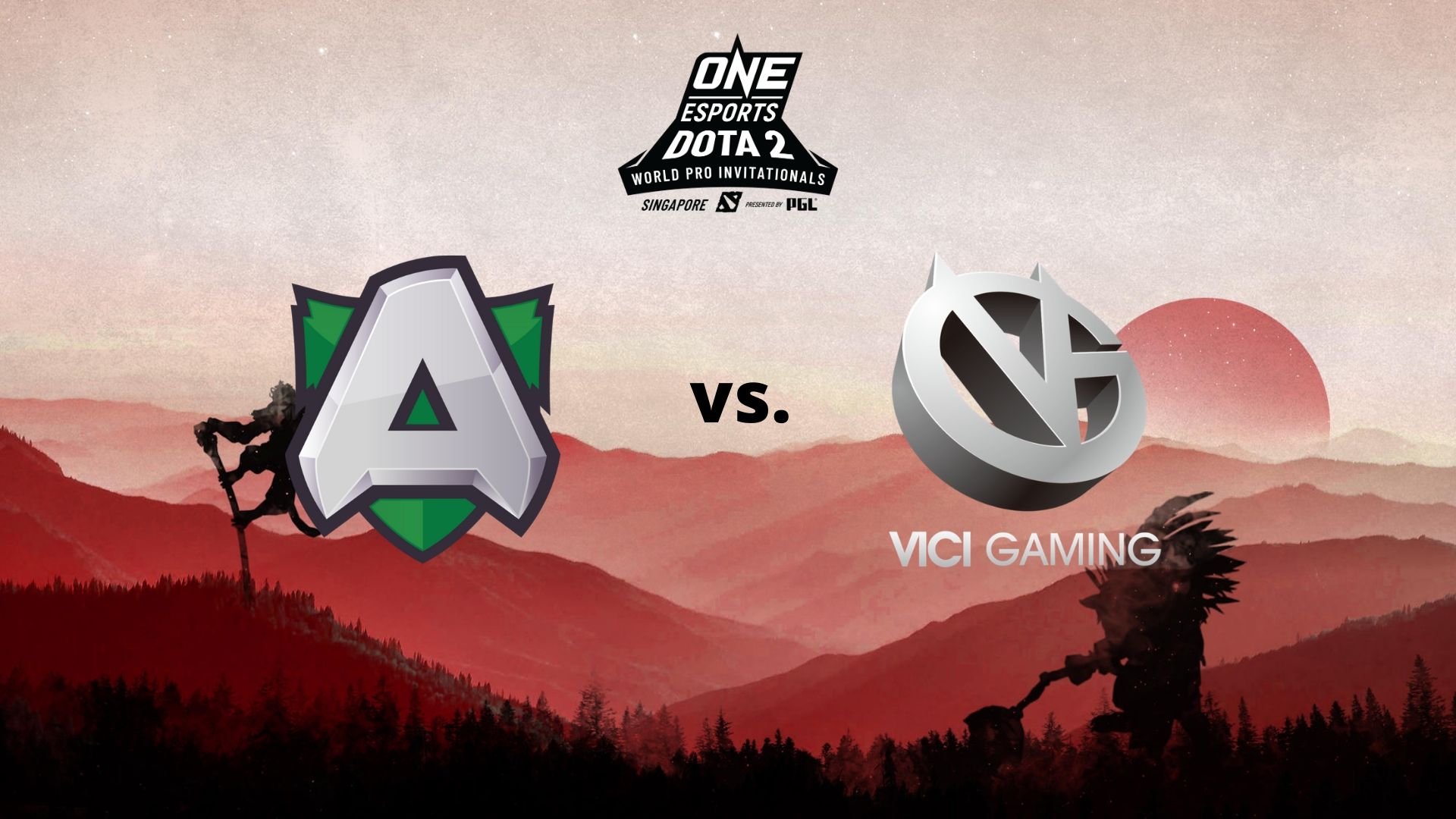 Vici Gaming’s fantastic run through the day at the ONE Esports World Pro Invitational Singapore ended in yet another series victory for the Chinese giants. While they looked uncomfortable at some points against Team Secret, VG shook off their nerves and struck Alliance down with a game to spare.

VG’s 2-0 series win means that they have secured themselves a top three placing at the event. They will move on to face Gambit Esports in the lower bracket final, while the final raid boss Evil Geniuses await in the grand finals.

Picking up from their game three stomp against Team Secret, VG were merciless and drew first blood in the series. Despite Alliance’s draft focusing on mobile heroes that could theoretically hunt for kills, VG were the ones that came out on top consistently. Early rotations by Zeng “Ori” Jiaoyang’s Bloodseeker secured a decisive advantage for all three lanes.

Alliance desperately clung on, trying any maneuvers to keep themselves in the game. Yet, VG never relinquished their lead and closed out the game comfortably.

The second game was a much closer affair. Alliance drafted a more aggressive lineup focused on lockdown, trying to punish VG’s elusive heroes. VG raced out to an early start, but a spectacular teamfight execution by Alliance kept them in the game.

The pace of the game changed immediately when Zhang “Eurus” Chengjun’s Slark picked up his Black King Bar. The Slark became the king, reigning supreme as his inability to die caused immense problems for Alliance’s lineup. In the end, despite the Europeans’ best efforts, Alliance walked away from the World Pro Invitational in fourth place.

Alliance have done well to achieve a fourth place in the tournament. The new roster has been together for just a few months and has matured considerably throughout. They clearly have a good handle on their individual players’ comfort heroes, supporting and drafting around them to ensure good games on their stars. Against a high-caliber team like VG, however, their lack of variety was exploited easily. It will be exciting to see just how much Alliance can grow further into the season as they introduce more diversity into their game.

VG will be happy to have quickly shaken off their more unstable showings. VG’s dual blades in Ori and Eurus seem to have sharpened up as the event wore on, while the supporting cast are accomplished stars in their own right. VG have returned to their championship-winning form and will look to complete their lower bracket run tomorrow.