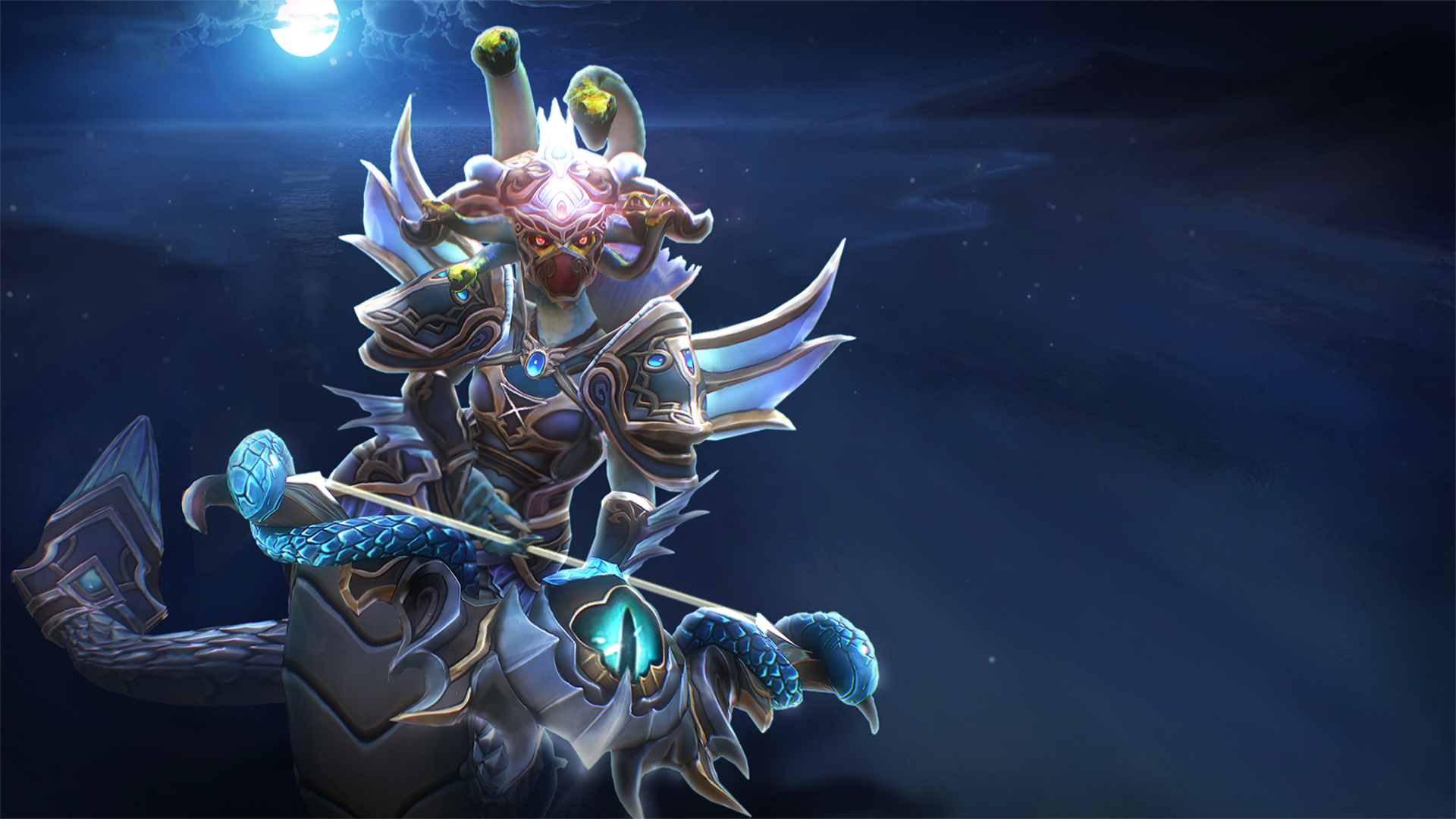 With Liu “Sylar” Jiajun leading the charge, Vici Gaming J Thunder swept fan-favorite squad Evil Geniuses in the grand finals of the $500,000 event, through excellent drafting and impeccable coordination as a team.

After getting sent to the lower bracket by EG in their best-of-three series the day before, VGJ Thunder stopped CIS hopefuls Team Spirit in their tracks earlier today to secure a spot in the grand finals. Then, they proceeded to destroy EG, denying them every hope of a comeback in all three games.

Their chemistry as a squad was most evident in the grand finals, routinely saving each other from certain death with quick reactions and chained uses of Force Staff. Any time one of their own was getting ganked or a teamfight was going awry for them, each player was ready to make the push—literally, in this case.

Not even the tri-core strategy that EG used throughout the tournament could help secure them the late game against the sublime teamfighting that VGJ Thunder displayed. No matter how farmed Artour “Arteezy” Babaev, Clinton “Loomis” Fear, or Syed “SumaiL” Hassan got, the Chinese team seemed to have an answer in the form of great positioning and shotcalling.

Few probably saw VGJ as a huge threat in this tournament, even after half of the original field decided not to attend the event. They clearly didn’t let this affect them, however, and they strode in with the utmost confidence.

Although they won’t receive any Pro Circuit points for this victory, the up-and-coming players of VGJ Thunder, such as Pan “Fade” Yi and Fan “Ayo” Tianyou, are undoubtedly happy about this achievement. That, and the fact that they just won $200,000.

As for EG, they’ll look toward ESL One Genting next weekend as a possible redemption tournament—but considering the overall strength of their rivals at that event, it may be an even more difficult challenge than what they faced at Galaxy Battles.