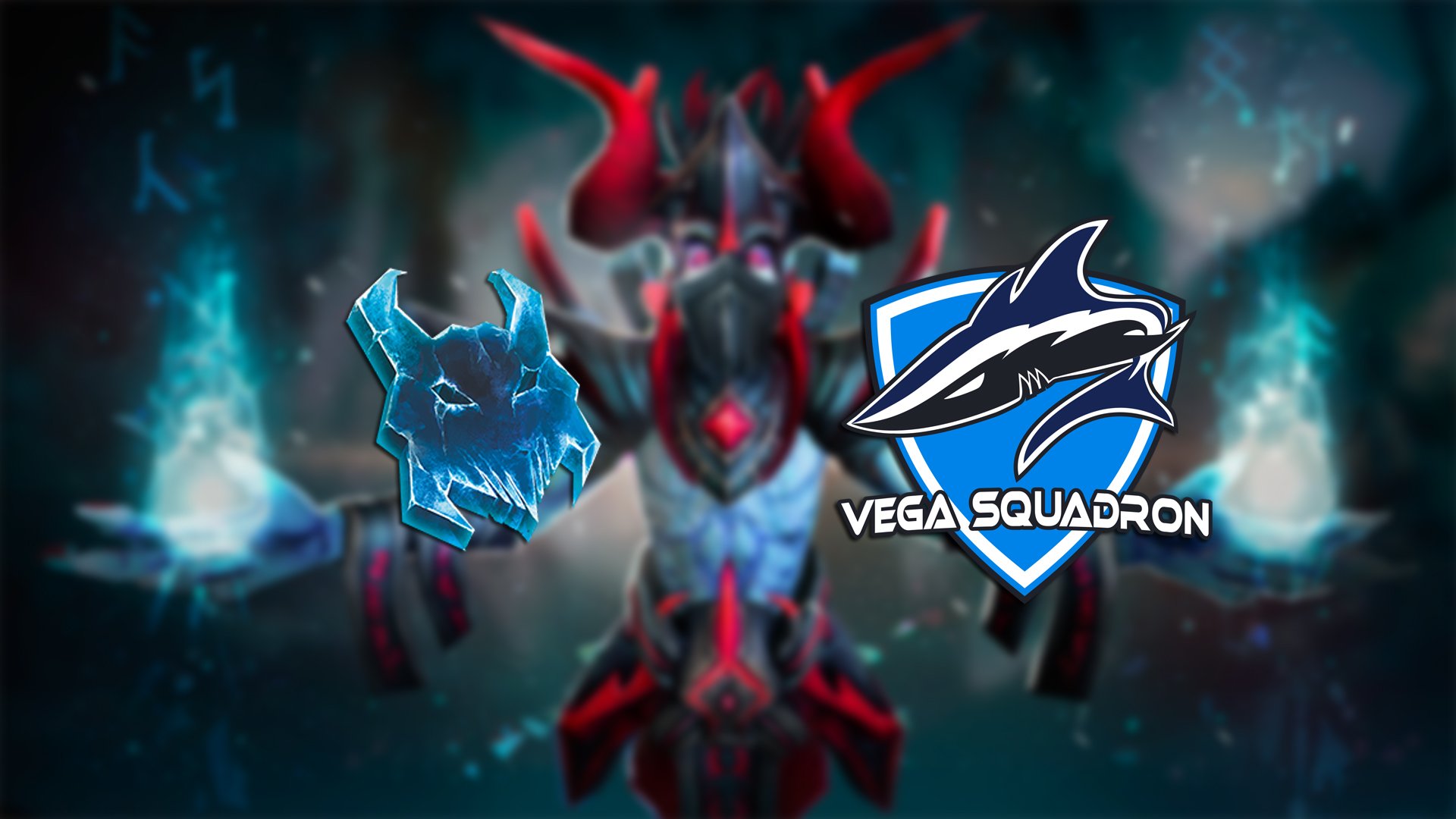 It seems that Russian Dota 2 team Vega Squadron will not be competing at the AMD SAPPHIRE Dota Pit League in November this year, according to team manager Georgy “drAmer” Faleev.

In a tweet posted earlier today, drAmer said that the tournament’s European open qualifier does not permit squads from the CIS region to participate at all, and that this information was not brought up by the Dota Pit organizers.

The event’s official website does contain information pointing to a qualifier tournament dedicated to the CIS region, and the corresponding page on Liquipedia also lists the CIS qualifier. But this qualifier seems to be closed off entirely, and will see just four CIS teams participating—according to a follow-up tweet by drAmer as well.

This means that the CIS-specific qualifier will not have any modes of entry other than being invited by the organizers themselves. Since all four slots have already been taken by teams invited by Dota Pit, Vega Squadron and other squads that weren’t considered for invites will have to sit this one out.

German pro player Maurice “KheZu” Gutmann also seems to have run into some trouble regarding Dota Pit, saying that he and his team did not know whether they were invited to the EU qualifier.

Interestingly, the event’s lack of open qualifiers also applies to a few other regions. Only North America and Europe will have open qualifiers at all, according to the same page on Dota Pit’s website. Southeast Asia, China, and South America will all have four-team closed regional qualifiers, with no accompanying open qualifiers.

The Dota 2 Pro Circuit rules state that Valve-sponsored Majors and Minors must have at least one qualifier for each of the six primary regions (NA, SA, Europe, CIS, SEA, and China). They do not, however, clearly state that the events must have open qualifiers in addition to closed, invite-only regional qualifiers—so perhaps Dota Pit isn’t exactly violating anything here.

Either way, it seems like Valve and Dota Pit have some clearing up to do. Valve, in particular, may have committed a grave oversight in the Pro Circuit rules, thus allowing third-party event organizers to circumvent the qualifier stipulations.

With qualification points for The International 8 next year on the line in each Valve-sponsored event, however, a resolution to this problem needs to come much sooner than later. Both parties have yet to comment on the situation.