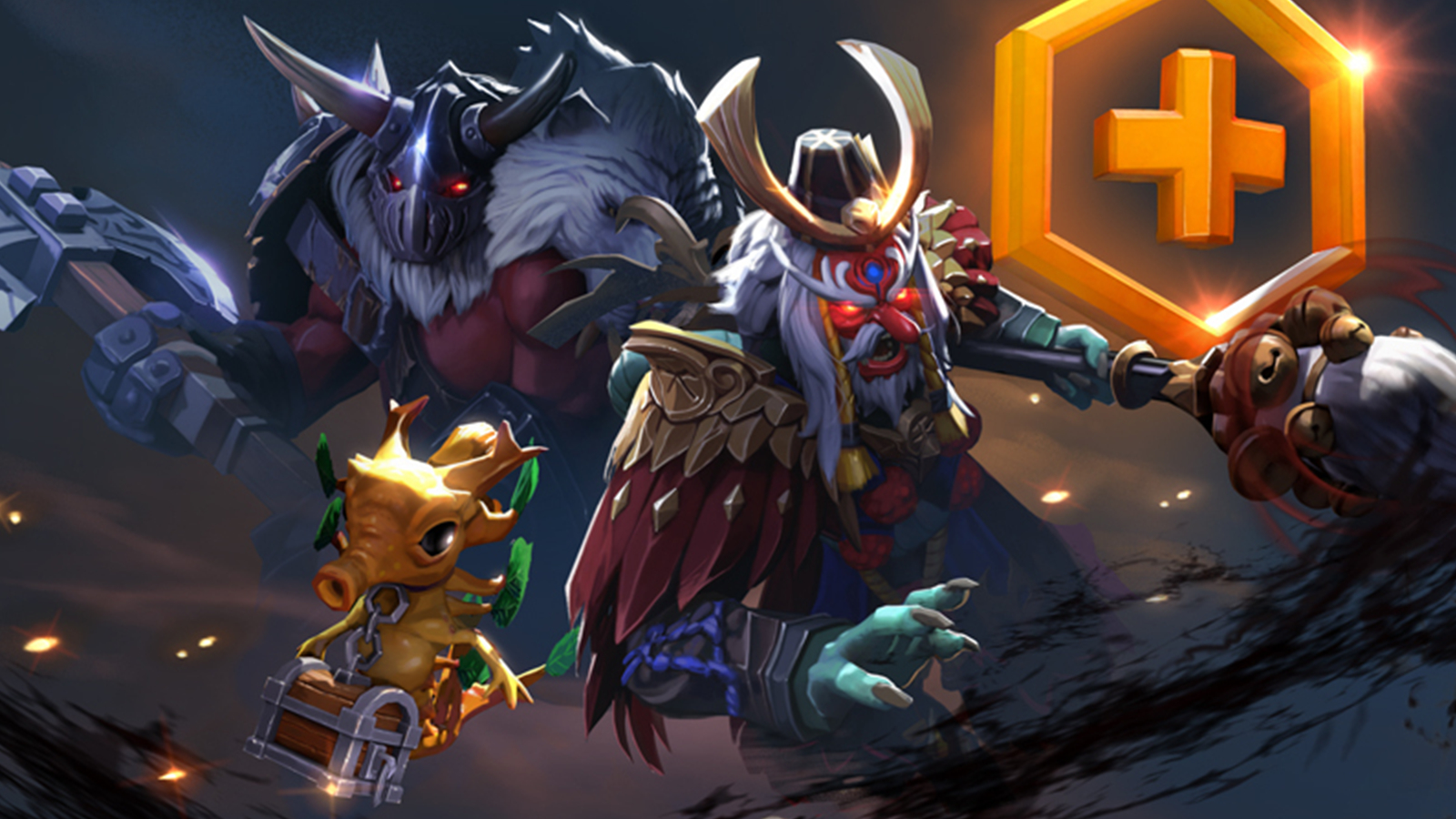 Going against the laws of Valve Time, the developer continues to stay on schedule with patch releases in 2022. The Dota Plus Spring update just went live earlier today, welcoming the new season to Dota 2.

The patch adds more Assistant features to Dota Plus like a Rune Spawn Indicator and Neutral Item Upgrade Recommendations. Bundled with the existing Dota Plus features, the subscription system continues to make the lives of Dota 2 players easier.

Considering the way Dota Plus is shaping, Valve seems to favor experimenting with new features in the Battle Pass and adding them to its subscription system later on.

In addition to the quality of life upgrades for Dota Plus subscribers, the patch also introduced the Spring 2022 Seasonal Treasure, which can be purchased with shards. The treasure features cosmetic sets for the following heroes:

To help players unlock more chests, the Spring patch added more Dota Plus quests to the game, offering up to 115,200 shards that players can collect over the course of the season. There are a new set of Guild Rewards as well, meaning it may finally be time when you found a guild for yourself and start contributing.