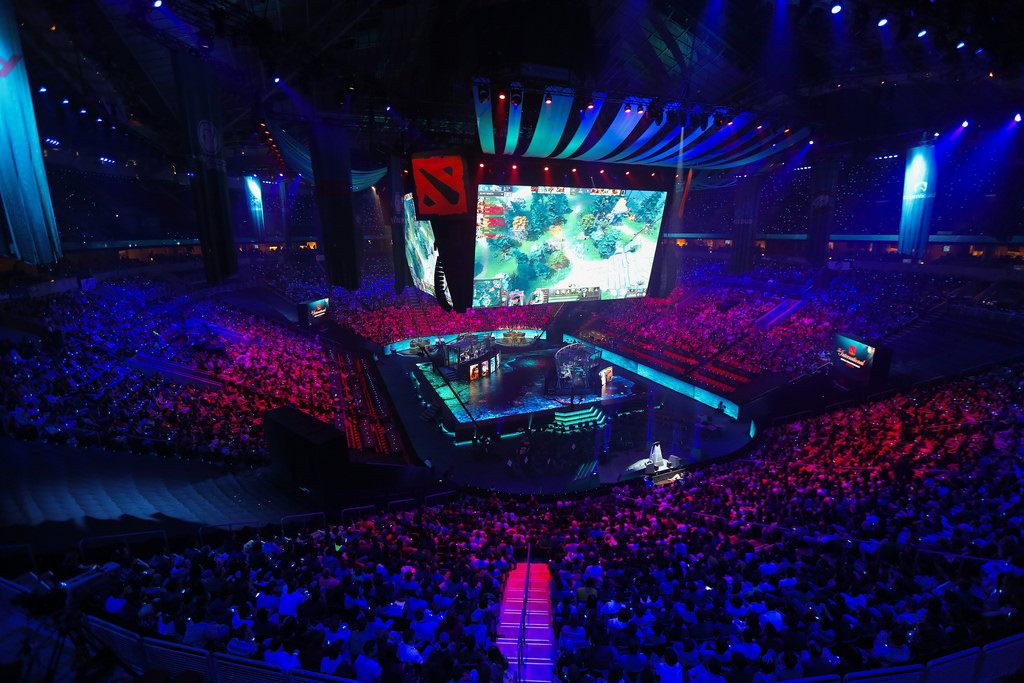 Strict solo queue is a great tool that groups together a match of players who aren’t in a Dota 2 party. But now, Valve is going to take things a step further by allowing the strict solo queue to toggle itself on and off to optimize the matchmaking pool.

Since the strict solo queue creates a direct split in matchmaking, Valve is experimenting with having the option to toggle on and off based on several factors, such as player rank. Valve has already started testing this to see if this change shortens how long players are waiting for matches and if it affects the balance of those games.

The main use of this option was to help solo players get into games without parties, evening the playing field for those who have limited communication with their teammates. This was a result of players in a party having a higher motivation to play the game because of the bonus Matchmaking Rankings (MMR) they get for coordinating with a team.

Valve initially deemed that as a detrimental aspect to the matchmaking system because it led to so many solo players being put against teams trying very hard to win, while their own team might not be that motivated.

But after looking things over, Valve has seen that this difference in queues might have been the cause for several spikes in matchmaking duration, and in some cases, it may have hurt the balance of matches. This is because the number of solo queue players might not be high enough at certain player ranks, so it’d pull from two different instances and make more experienced players play lower-ranked individuals.

Players who frequent the solo queue weren’t initially happy with this news, claiming that this would severely hamper their experiences for multiple reasons. The main concern is a fear of going against a full stack of five with a group of random players and being forced to play a game you essentially have no chance of winning.

Valve says the difference between the players playing for MMR in solo queue and those in parties “is not as pronounced now as before.” So Valve is taking into account all aspects of the matchmaking system to see just how to balance things for both sides, despite the initial backlash.