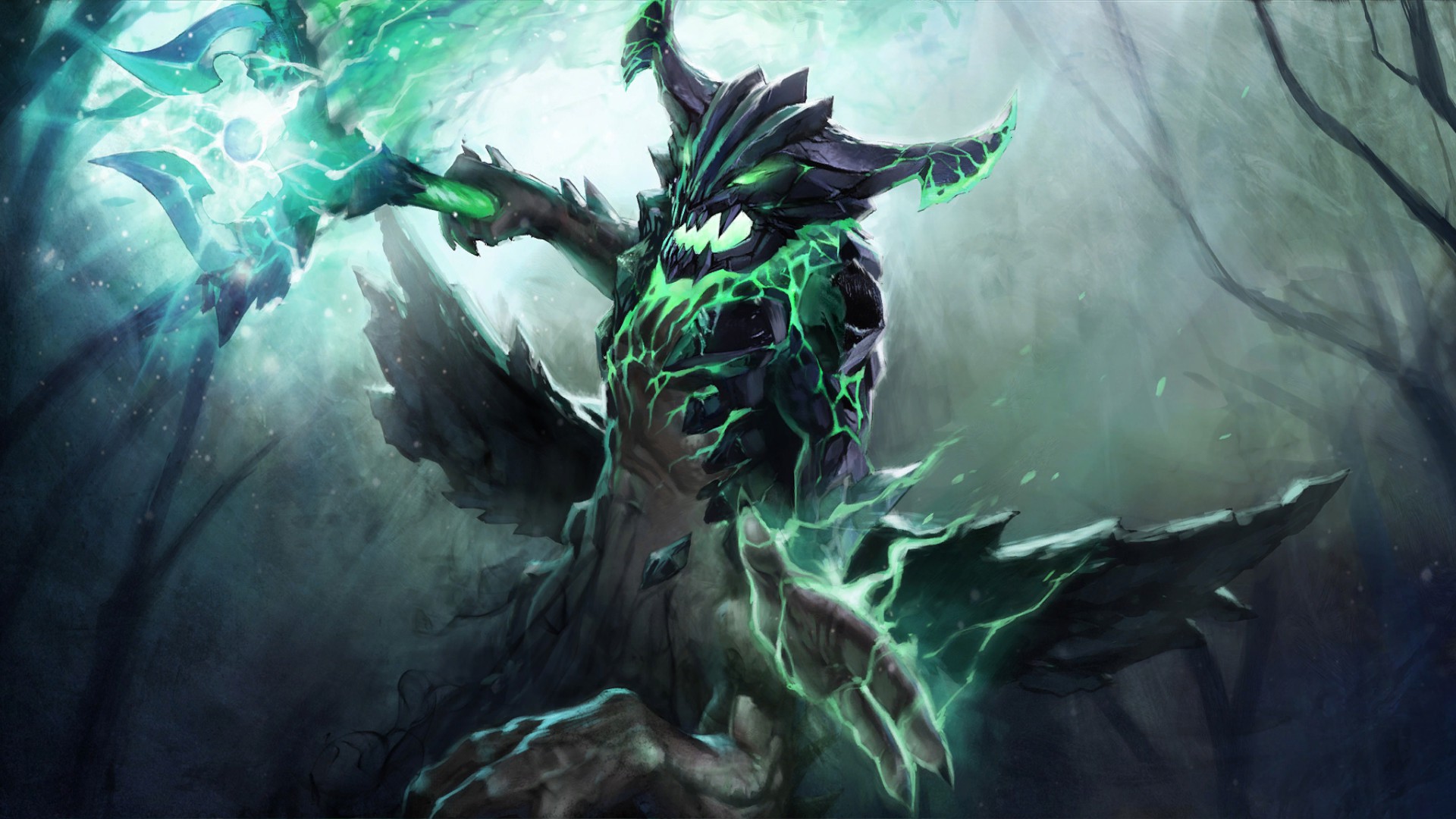 This patch focuses on tweaking some non-hero numbers like the amount of gold that some buildings give to teams upon death, the duration of Glyph of Fortification, and more. That being said, however, the patch also includes changes to how the bonuses attached to each hero’s primary attribute work.

The tower kill bounty has been reduced across the board, making it far less economically rewarding to push towers early. This change will likely slow the game down, since the overall boost in gold that teams receive upon killing towers is now less than it used to be. Certain item timings could very well be affected by this change, too.

Here is the full list of tower bounty changes:

In addition, the ranged barracks bounty has been knocked down from 150 to 100 gold, alongside the bounty for filler buildings (those round, shrine-looking things scattered across each team’s base) which has been reduced from 125 to 75 gold each.

This means that strength heroes no longer receive status resistance, agility heroes lose the movement speed bonus, and intelligence heroes no longer get more magic resistance the higher each attribute grows. Instead, each of the three perks is now available to every hero, at a slightly reduced rate per attribute point.

In return, though, a hero’s primary attribute now gives an additional 25 percent benefit to the bonuses that it normally provides. For example, agility heroes receive 1.25 points of attack speed per point of agility, as opposed to just one on non-agility heroes.

Status resistance has also been completely removed as a strength-based perk. It has been replaced by magic resistance for strength heroes, which has actually also been moved off of intelligence as its perk.

Since it is now live, the patch itself will directly affect play at the StarLadder ImbaTV Invitational—a Pro Circuit Minor event that is taking place this week in Kiev, Ukraine. The update will most likely be a major talking point at the analyst desk.