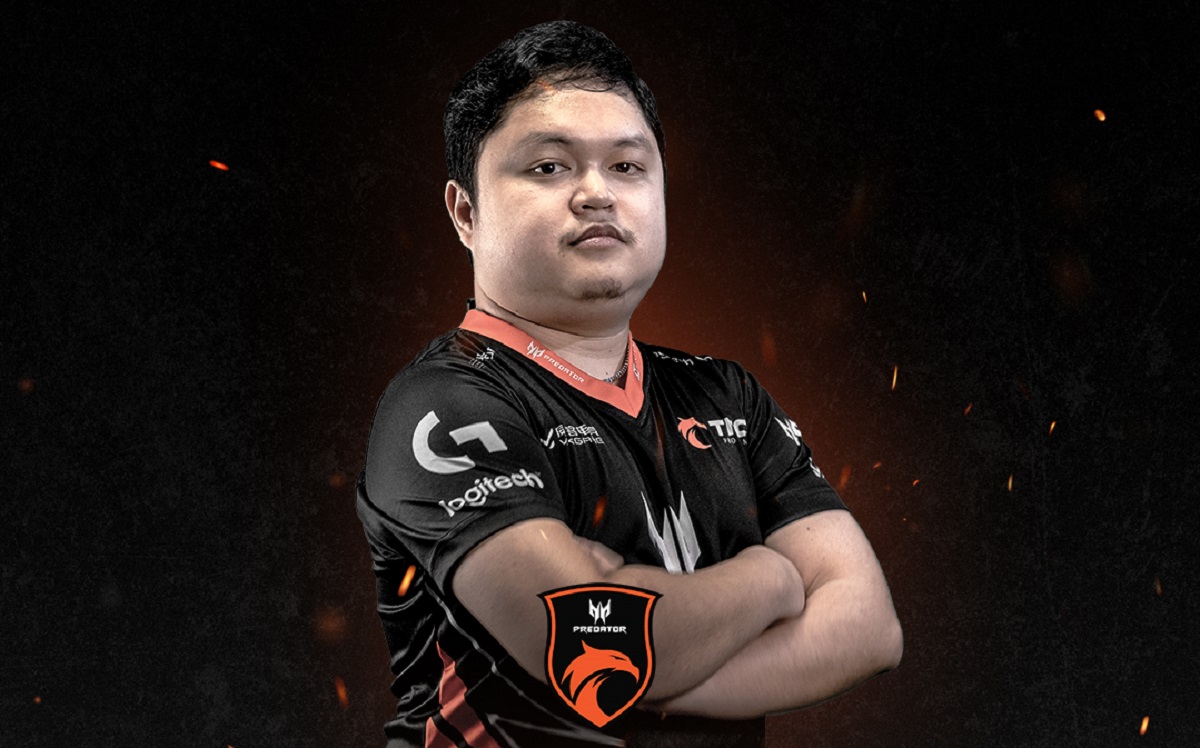 It’s the final day teams can drop players in the Dota Pro Circuit (DPC) and TNC has decided to leave another spot open on its roster by releasing Ejay “PlayHard” Banquil’s from its Dota 2 squad.

TNC recruited PlayHard after an impressive season with Neon Esports. The roster TNC brought together for the DPC Winter season looked promising to start with Kim “Febby” Yong-min as the captain, but the team quickly found itself struggling.

Relegation is generally never in the plans for a team like TNC Predator, and the team has decided to rebuild its roster to make sure it quickly recovers from the fall. TNC also parted ways with Lee “X1aOyU” Qian Yu at the start of February and hasn’t added a new player to the team.

TNC hasn’t revealed any potential roster moves ahead of the season. The active members of the roster are likely to be scrimming with potential candidates to make their final decision. Considering teams aim to last through a DPC season with a stable roster, they often take longer than expected when it comes to finalizing deals.

At the highest level of Dota 2, captains consider more than raw skill while picking new players for their teams. Chemistry and even geographical location can be factors while settling on a set of five players for a competitive season.