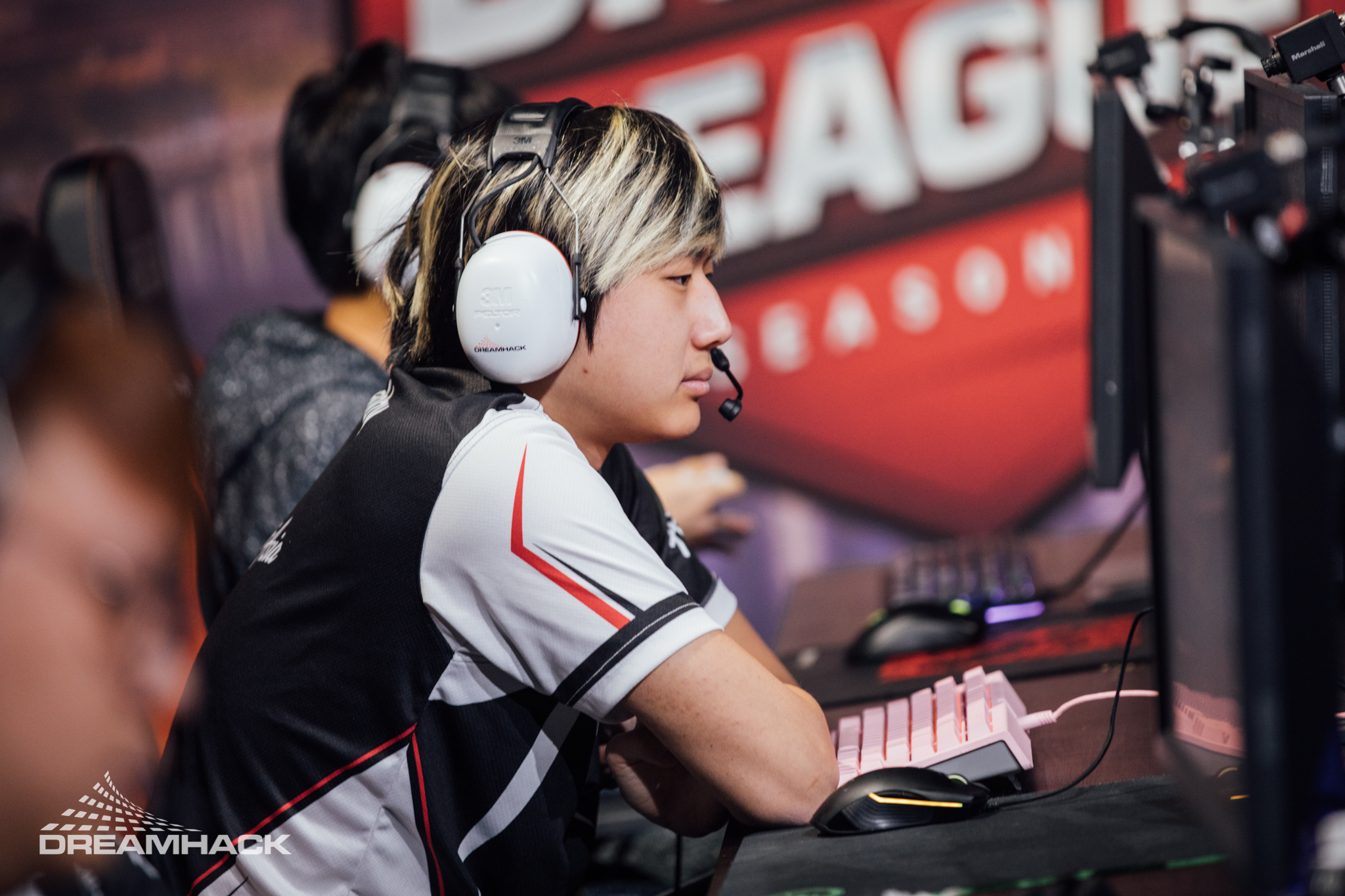 The 2021 Dota Pro Circuit’s first season of regional leagues have concluded in five of the six major regions, which has opened the door for teams to shift their rosters prior to the start of the Major and the second season.

Southeast Asia has had some of the biggest early moves, with one of the more recent changes affecting TNC Predator after the organization failed to qualify for the ONE Esports Singapore Major.

The team, led by Kim “Febby” Yong-min placed fourth, just one game away from forcing a second tiebreaker and potentially claiming a spot at the Major. As one of the biggest orgs in the region, management has decided to shake things up following the disappointing first showing in the DPC season.

Both Febby and Damien “kpii” Chok have been released from the team, once again leaving TNC with just its core of Kim “Gabbi” Villafuerte, Armel Tabios, and Timothy “Tims” Randrup.

Febby joined the team as a coach at the start of 2020 and frequently played as the team’s stand-in when necessary, before being signed to the main roster to compete in the DPC. Kpii signed with the team after leaving Mineski, which disbanded following The International 2019, and stuck with TNC during its troubled stretch in 2020.

The team has yet to announce who will be filling the open vacancies in the roster heading into the upcoming non-DPC event schedule as Gabbi and the others prepare for the second season of the SEA regional league.