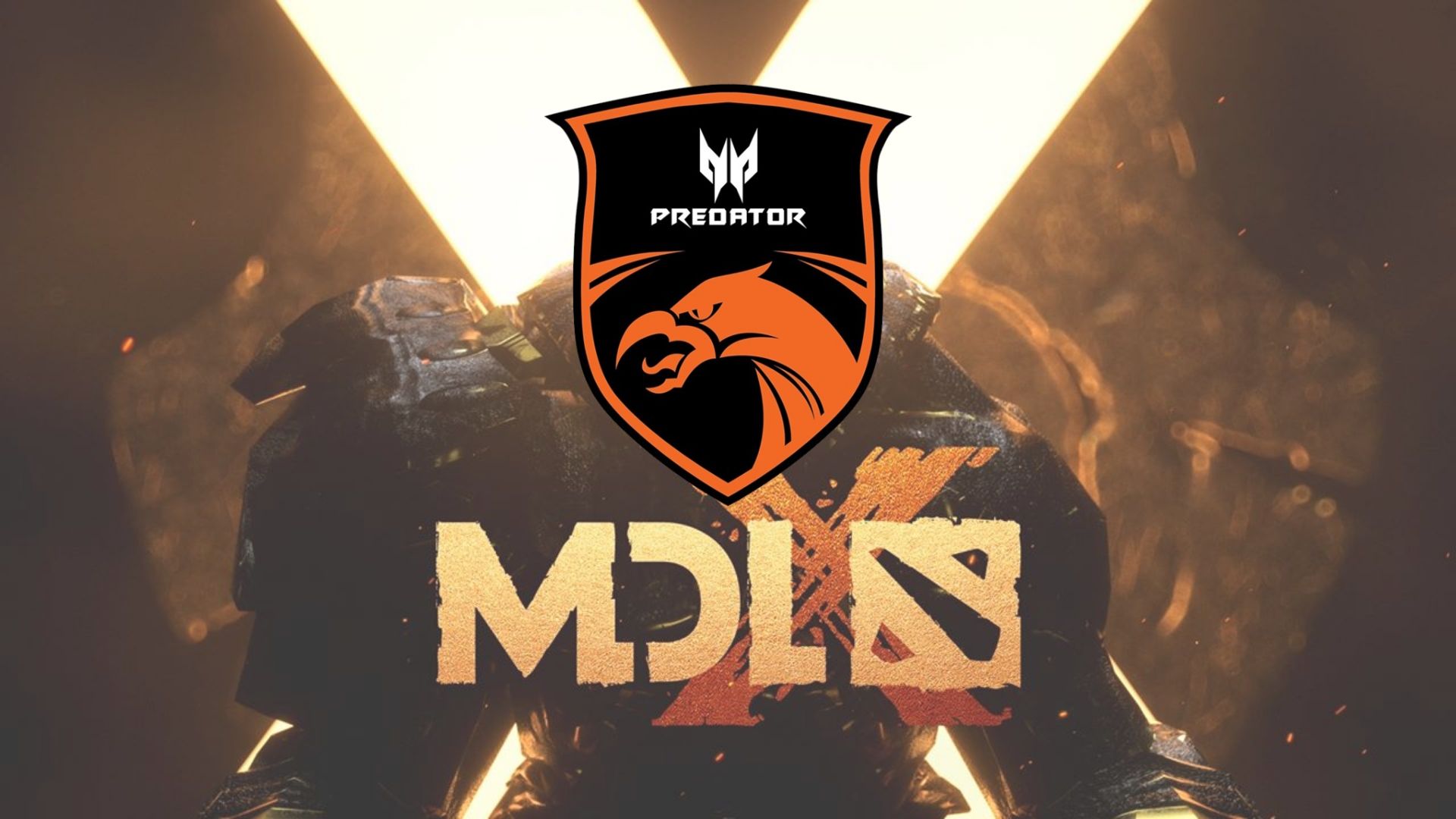 TNC crushed their Team Unknown in their first matchup in less than 40 minutes. The ESL champions tore through their opponents thanks to superb play from Armel Paul Tabios and Kim “Gabbi” Villafuerte.

Armel and Gabbi proved to be greatly influential in TNC’s matchup against EHOME as well. In game one, which lasted just over an hour before TNC won, Armel and Gabbi only had one death.

EHOME tried an early-game strategy in game two that seemed to work initially. But the moment Gabbi farmed Morphling Aghanim’s Scepter, the game was basically over. Gabbi dominated the game from then on, getting kill after kill to close out the game in almost half of the time of the first game.

With two dominant victories, TNC has clearly shown they deserve the top spot in group A. There’s still a long way to go before they can prove their championship mettle once again, but they will take a well-deserved rest before they play their next game.

EHOME will face the winner of Fighting Pandas, Jacky “EternaLEnVy” Mao’s team, and Team Unknown tomorrow for a chance to enter the upper bracket. The losing team won’t be out of the competition but will have to enter a grueling best-of-one match in the lower bracket to keep their tournament dreams alive.