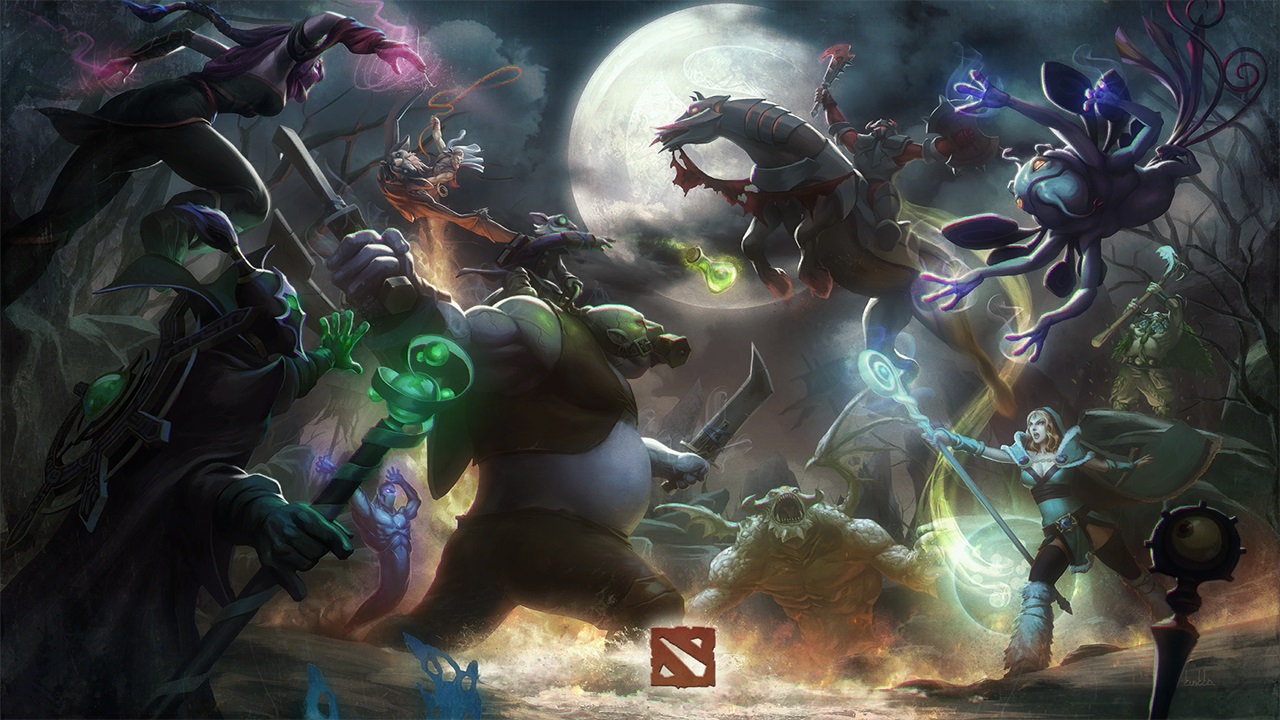 A quarter of all proceeds from sales of the Battle Pass will go to the prize pool for TI8, much like its predecessors from past iterations. This time, however, the crowdfunding component has shattered all expectations and set a new 24-hour record for the prize pool—to the tune of $5 million.

This figure puts TI8 way ahead of TI7 in terms of prize money, at the same point in time last year. The Dota 2 tournament prize tracker created by community analyst and Team Secret director of operations Matthew “Cyborgmatt” Bailey confirms this—the prize pool is already 20.7 percent of TI7’s pot. The $5 million figure also places TI8 ahead of the prize pool for the 2017 League of Legends World Championship, after less than a day of crowdfunding.

This is certainly a huge jump compared to last year’s rate. The prizepool reached $500,000 just one hour after the Battle Pass was launched yesterday. Last year, that first hour number was more like $20,000.

Based on the duration of the TI7 Battle Pass, the TI8 version will continue its crowdfunding campaign for the next five months or so. That gives it plenty of time to rake in even more money for the prize pool. If it continues at this pace, The International 8 will comfortably pass last year’s event to set the record for a single-event esports prizepool.

Valve could well repeat the Battle Points sale from last year, which significantly reduced the price of level bundles and increased the TI7 prize pool dramatically as a result. Either way, TI8 is certainly well on its way to yet another astronomical payout.