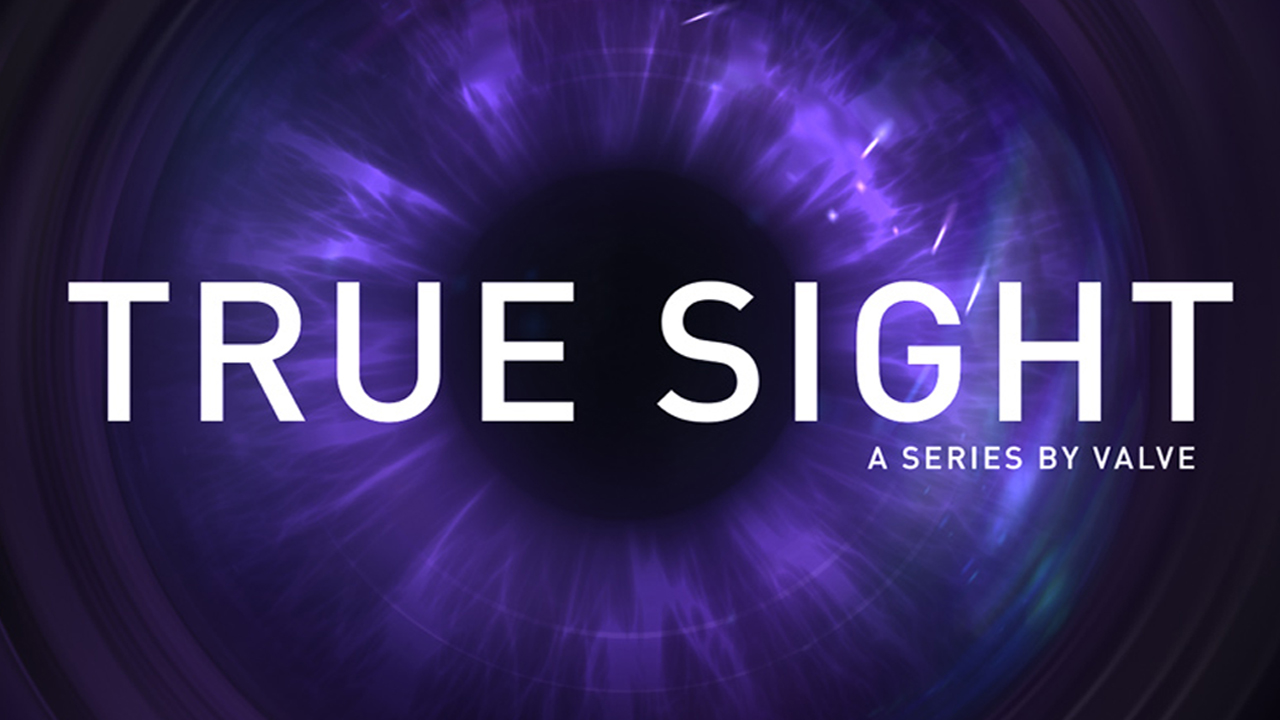 Fan-favorite documentary series True Sight will be getting a fifth episode, this time focusing on the grand finals of The International 7.

As with previous episodes, the documentary will give viewers a behind-the-scenes look at how the teams involved motivated themselves and kept morale high through a tough matchup. Footage of the teams communicating among themselves inside their respective booths will also likely be shown.

Valve dropped a teaser trailer yesterday on the official Dota 2 YouTube channel. The trailer starts off at the tail end of Team Liquid’s onstage victory ceremony, highlighting the emotional weight of the moment for team captain Kuro Salehi “KuroKy” Takhasomi.

As a captain who made complete superstars out of players that were once just high-ranking pub players, KuroKy is arguably the most deserving of the spotlight in the short film. Given that the TI7 championship was the culmination of a long career for him, fans can expect the documentary to emphasize his story first and foremost.

Considering that the TI7 grand finals were a clean sweep in Liquid’s favor, it will no doubt be interesting to see just how much the bitter loss affected Newbee. Hopefully the episode will provide a different perspective on the exact moment when Newbee dropped the third and final game to their opponents.

This episode will be released on Sept. 22, and will be available for viewing through YouTube and Steam.