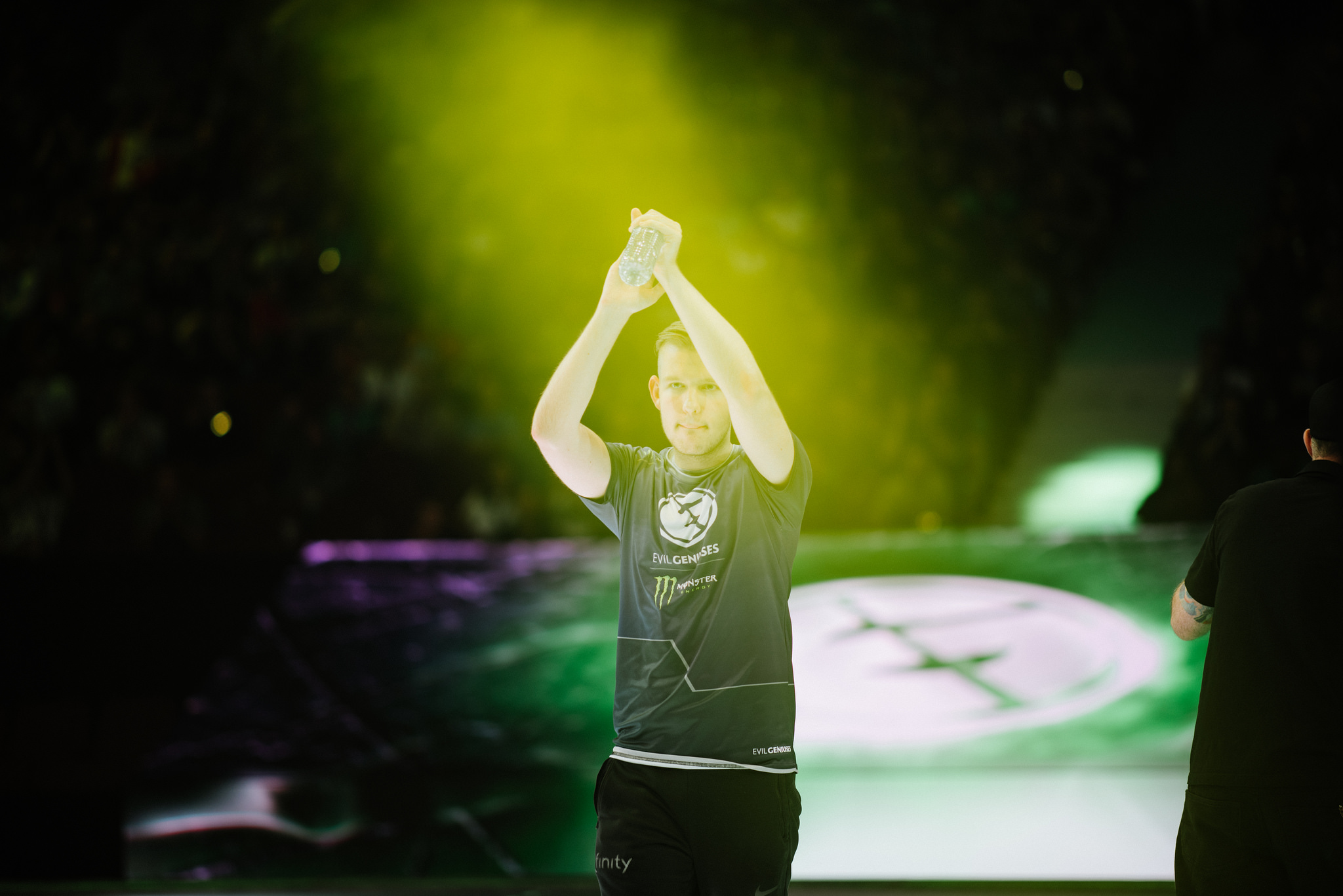 Four more teams were eliminated from the Kuala Lumpur Major during the fifth day of competition as the top eight for the event was finalized.

It looked on paper to be an easy matchup for Alliance, seeing as their record through the tournament is pretty solid—including the only match win over Virtus Pro thus far. But just because their resume wasn’t stellar didn’t deter TNC Predator from being the aggressor early.

TNC tried to establish themselves at the start of the game by focusing on lane control and team fights instead of resource building. Their strategy hit a few snags towards the middle of the match when their core faltered in a few brawls, but they corrected those issues and held out to take a 1-0 lead.

Both teams tried vastly different strategies in the second game—likely trying to throw off what the other team expected as a counter. This odd variety of switching caused some frustration for the Filipinos in the early stages.

In the confusing struggles, Alliance failed to stop TNC from claiming the lanes again and were slowly edged out of their competitive foothold. Just after 48 minutes, TNC finished their 2-0 sweep and moved on to the next round.

The second series of the day featured paiN X trying to avoid the same fate as paiN’s main team against Vici Gaming.

Their initial strategy was similar to what TNC tried to do in the previous series, but to very little effect. The lanes were blown open after a few minutes of stalling and the Chinese team took control from there.

Though Vici kept the lead the rest of the way, paiN at least kept it close. Game two was a different story, showing that Vici wasn’t even allowing paiN the slight possibility of a third game.

It was slightly longer at 39 minutes, but Vici moved into the next round while the second paiN team was eliminated from the event.

Series three was the first of the day to go the full three games, but it wouldn’t be the last.

Fnatic looked completely outmatched in their loss to Virtus the previous day and their showing in game one against J Storm didn’t alleviate any worry. It was a 55 minute brawl that had no clear leader throughout most of the match.

J Storm managed to pile on some kills late while Fnatic was spread a little thin, leading to a 1-0 advantage heading into the next game.

Game two was even closer, even ending with both teams leading in different categories. Fnatic came out on top after winning a pair of team fights late in the match.

Tied 1-1, J Storm wanted to continue their miraculous run by beating another favored team, but it wasn’t in the cards. Fnatic pulled ahead early and continuously one-upped any attempts from J Storm to shake things up.

With Fnatic’s win, there was only set of matches left to settle who would take the final spot in the top eight.

After getting upset by Ninjas in Pyjamas in the Upper Bracket, Evil Geniuses were looking to revive their winning streak against Forward Gaming.

EG opened up with a solid first match, holding Forward to 13 kills in 31 minutes. That wasn’t enough to stop Forward from returning the favor in game two. They dominated team fights in the follow up and held EG to a 13 kill total to finish their revenge.

The decisive game three was even through the majority of the 47 minute contest, until EG started probing at a few of Forward’s weaknesses. It quickly fell apart from there and not much later GGs were called.

Now that the top eight is set, the competition will really heat up.