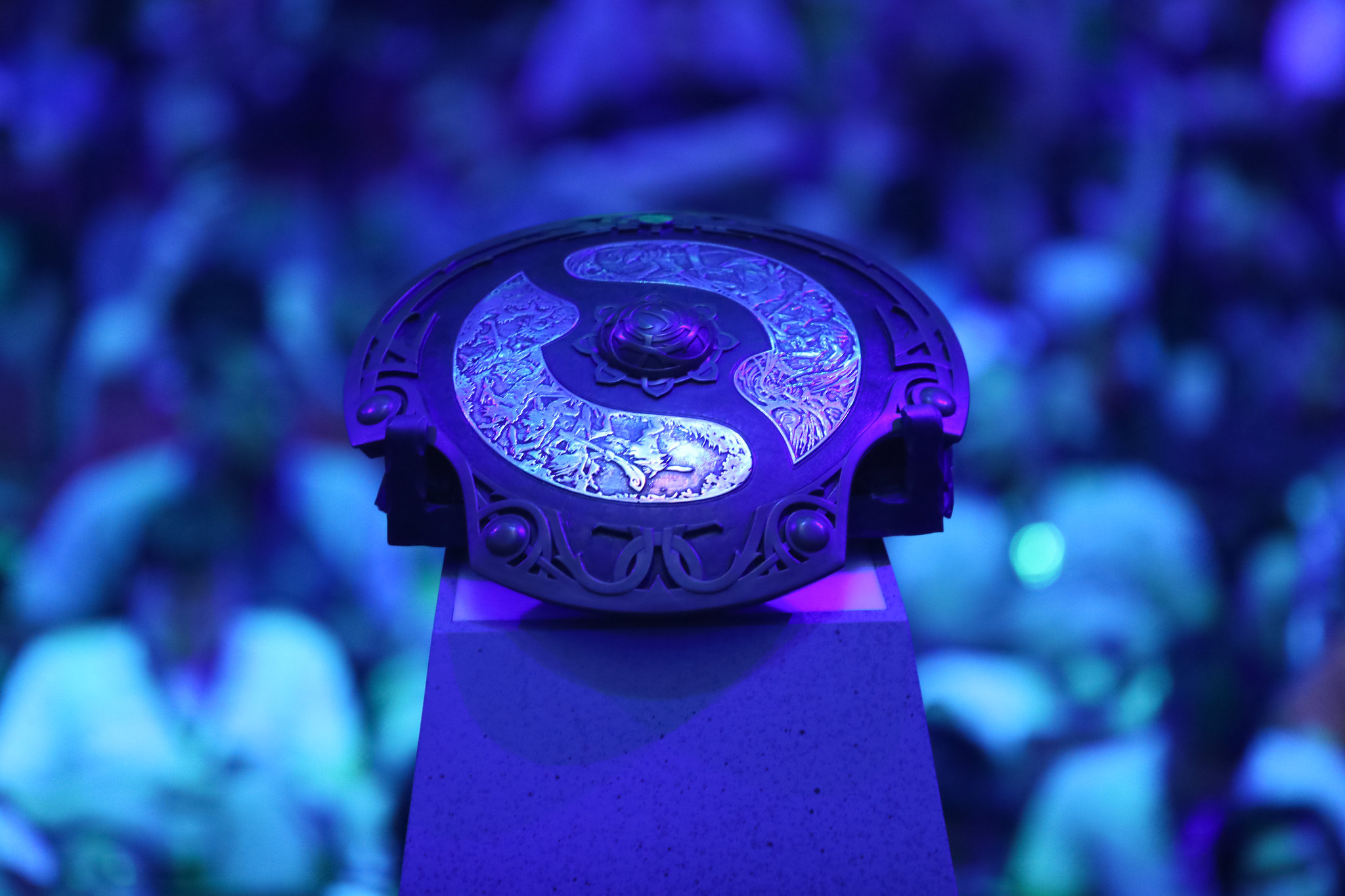 While most people are using the official Dota 2 YouTube page to catch up on group stage matches from The International 2019, there’s a single stream running reruns of the games in Russian.

And although there are several fans interacting with each other in the chat, over 90 percent of the messages being sent are some form of spam advertising Russian view bots.

The group stage is finished at the biggest Dota 2 tournament of the year, with 16 teams moving on to the main event and two teams packing their bags for the flight home. With a day between the end of the group stage and the start of the playoffs, fans are trying to catch up on any action they might have missed.

Valve has done a great job of making sure the VODs for every series are posted on YouTube quickly after a match ends, but there are some viewers who want more than that. As of now, there’s only one official TI Twitch channel streaming reruns of TI9, and it’s all in Russian.

The rerun stream had a concurrent viewership of over 5,000 users before going offline, and the entire time, there was a near-constant flood of the same message in chat.

The same message was spammed thousands of times within the span of 10 minutes. The other chats during the live broadcast were also prone to feature several spam messages from viewers trying to get a movement going. The most notable message was the spam cheese copypasta from fans when Evil Geniuses’ Artour “Arteezy” Babaev is playing.

Valve tends to let the chat go wild during its events with little to no moderator representation on any of its channels. And if Valve isn’t monitoring the chat when the event is actually live and around 100,000 people are watching a stream, there’s no way the company will do the same for a Russian rerun days later.

This is a problem across the board for Twitch, but TI has brought this to the attention of many Dota fans who wanted to enjoy memeing and watching matches with chat and instead are having to deal with advertising or political spam. The latter actually got so bad that Valve was banning anyone who typed anything about Tiananmen Square in reference to the protests going on in Dongcheng, China while TI takes place in Shanghai.

There isn’t much that any of the broadcast team can do to fix this since chat will find a way to work around it faster than problems can be solved, but Twitch might need to implement new options for larger broadcasts to monitor its chats. And maybe some of those changes can be used on reruns, too.