Here’s everything we know. 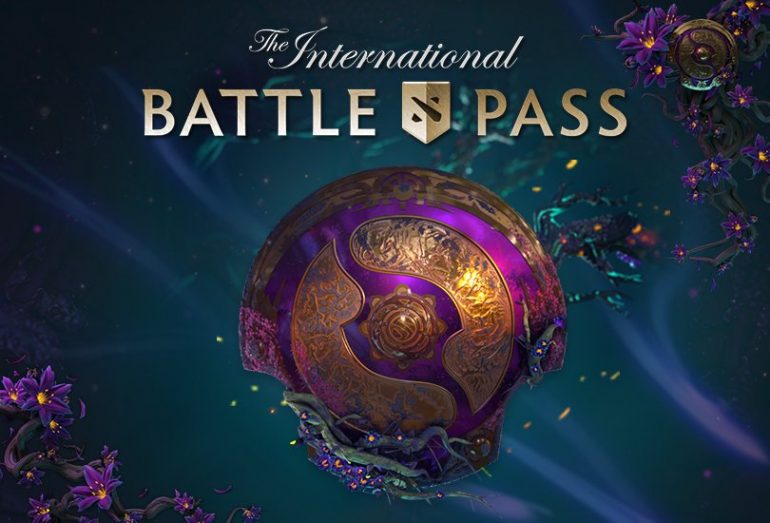 The Dota Pro Circuit is nearing its end, and now Valve has revealed the content-rich Battle Pass that players can purchase now in preparation for The International 2019.

Dota 2’s TI9 Battle Pass doesn’t just come with the basic add-ons of special items and cosmetics, instead, it brings in a new game mode, features, consumables, challenges, and a slew of unique rewards that will run all the way through the event in August.

The pass brings with it a special game mode called Wrath of the Mo’rokai, where players try to feed special creatures until they awaken and join the battle against the opposing team’s ancients. The new mode, Jungle Expedition, also looks to be a very focused on providing a unique experience.

If playing in those new modes isn’t exactly what you are looking for, players can also use the Coach’s Challenge mode to try and lead teams of lower ranked players to victory. This mode received a lot of bug fixes and quality of life changes, as well as a dedicated leaderboard for coaches to compete on.

A new Party Finder has also been added, allowing players to add friends or players from random matches into a pool of preferred teammates. Once toggled on, players can join up in parties instantly if they are in someone’s pool.

The above feature also now lets players do the opposite and avoid players they didn’t have a good experience with by marking them on the post-game screen.

When matches are starting, players can now view an improved Versus Screen that will highlight a player on their team and show notable achievements from their Dota 2 career and prior matches. After a match, players can also vote for the MVP of their team, which can then also be displayed on a player’s Versus Screen profile.

A handful of features are returning in the TI9 Battle Pass, including wagering, ranked roles, and in-game tipping to name a few. There are also dozens of new consumables, collectibles, taunts, banners, and more to collect through the challenges and other reward systems.

Players can purchase the Battle Pass at several different levels, starting with the basic pass, which is $9.99. If players don’t want to play any of the special events or complete the challenges, they can purchase those levels from the start: 50 levels for $29.35 and 100 levels for $44.99—and still get all of the rewards.

As usual, 25 percent of every purchase will be added directly into the prize pool for TI9, increasing the already massive $1.6 million pool even further. You can purchase your Battle Pass from the official Dota 2 website.

Every event, challenge, reward, and mode included in the TI9 Battle Pass will be available through the TI9 which runs from Aug. 20 to 25.