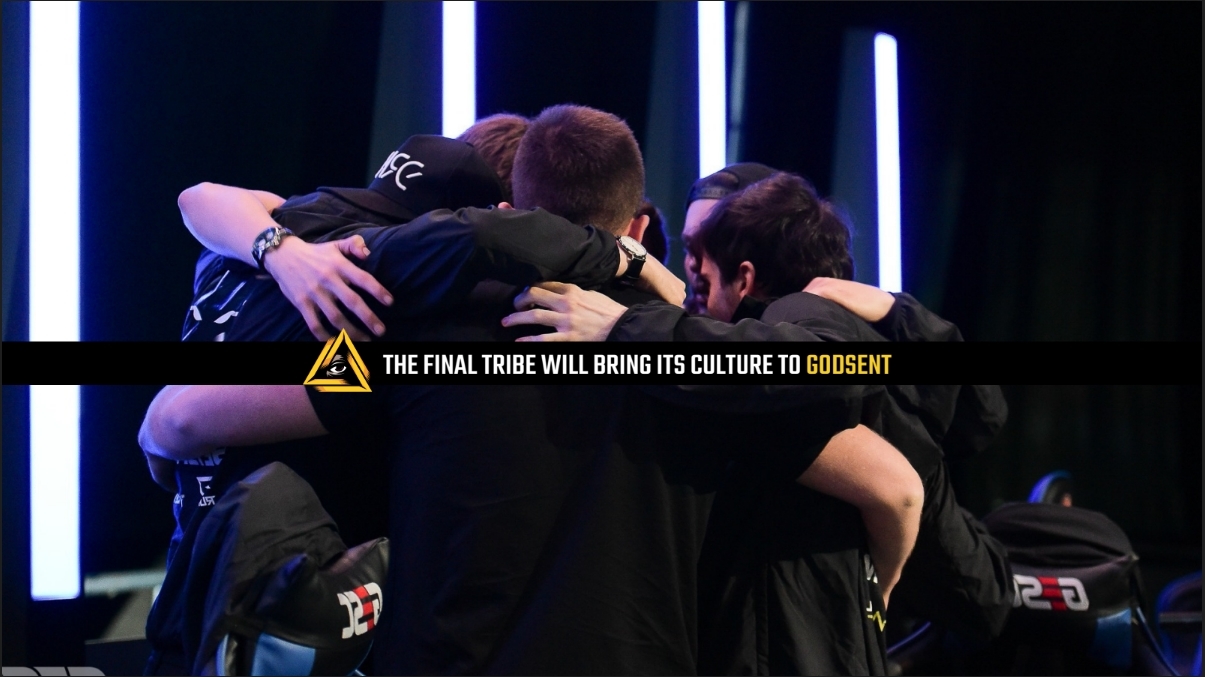 Godsent is making its debut in Dota 2 by merging with The Final Tribe in preparation for the upcoming Dota Pro Circuit with a roster of players that were one series away from making it into The International 2019.

This merger provides TFT with all of Godsent’s assets, rights, and accounts. The team is heavily rebranding to take on its new identity. TFT is keeping its rosters in Dota 2, League of Legends, and Hearthstone while disbanding its previous CS:GO roster to rebuild over the next few months.

With this move, TFT is making a big play to try and become a tier-one esports organization in the European scene. The Swedish org has been one of the most recognizable tier-two teams in multiple games.

“Going forward all teams and players of The Final Tribe will play under the Godsent brand, and all team pages and accounts will be branded Godsent,” TFT said.” The merger will harness both organizations’ resources with the aim of becoming a Swedish world-class tier-one esports powerhouse.”

Now, Godsent’s most prominent roster is the Dota team, founded by Adrian “Era” Kryeziu in 2017. The team became one of the tier-two hotbeds where players who couldn’t get a spot on the top squad could go and still compete at a high level.

In a stacked European region, there wasn’t a lot of opportunity for TFT over the last few years, especially since the eventual TI champions have come from EU in each of the past three seasons. But despite playing against the best competition in the world, TFT were still able to stay afloat.

What the TFT roster and organization were able to do for nearly three seasons is impressive, especially in a game like Dota where tier-one teams dominate and there aren’t many options for smaller organizations.

At the end of a season where the team didn’t even make it into a single DPC event, Era managed to rally his teammates and they made one last run at TI9 through the EU qualifiers. Even though they fell short, losing 3-0 in the grand finals to Chaos Esports Club, the roster showed a lot of promise.

This merger doesn’t mean other roster moves won’t happen before the start of the upcoming season, but it does put the team in a good place to recruit top talent if they choose to do so.