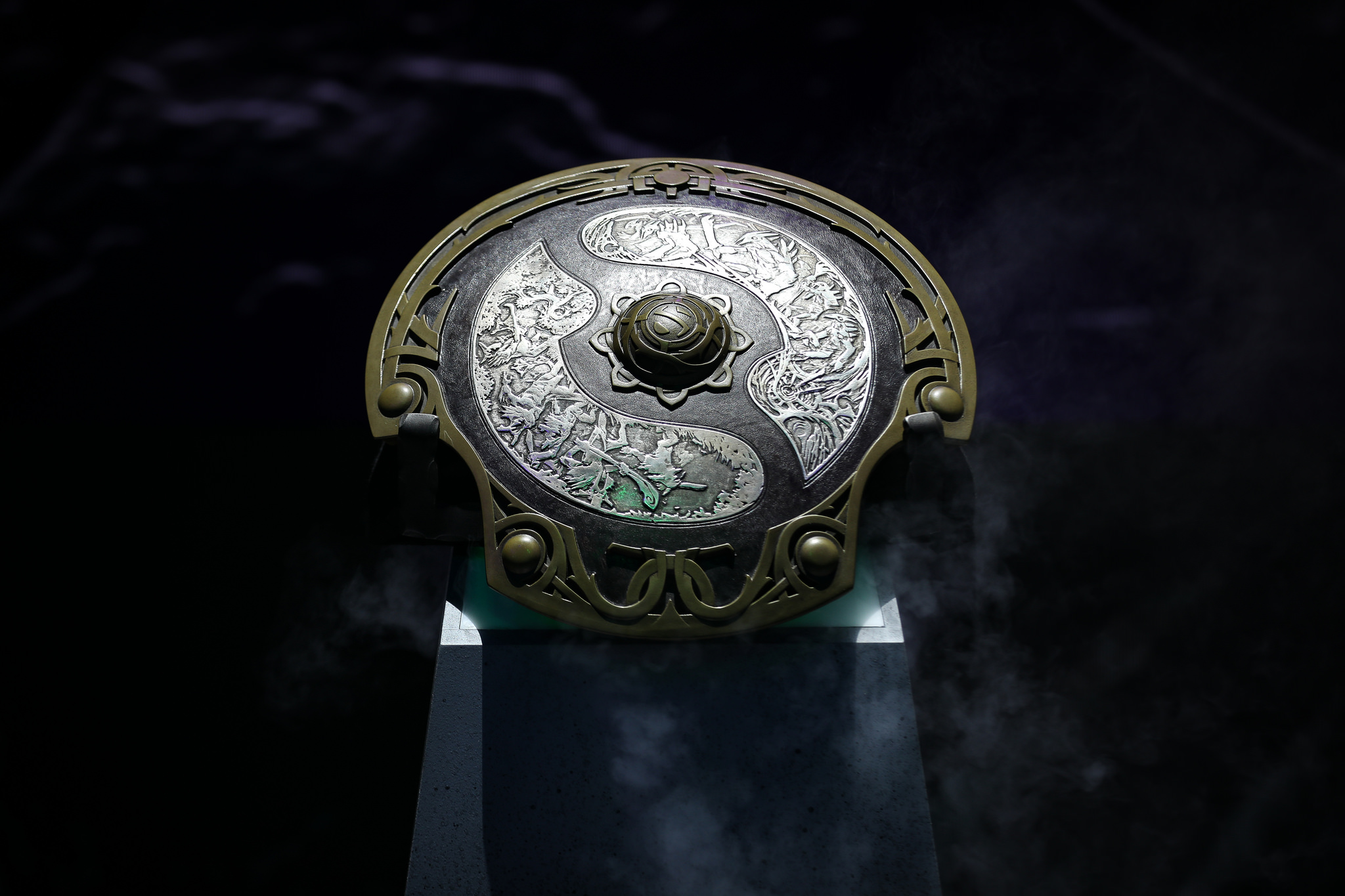 Amidst a big influx of hackers abusing various methods to crash servers and cheat their way to easy wins, Valve has updated the Dota 2 client to fight back against these issues.

Instead of only specific matches being flagged for server issues, any game that experiences abnormal crashes or use of techniques that could cause problems will immediately have a report filed by the game’s client.

Valve only made two main changes, but this quick reaction time to complaints shows that Valve is aware of the increasing amount of hacker activity within its game. Here are the features added to the main client earlier today.

It’s unclear what exactly these script abusers are doing to crash the servers. Based on current research done by members of the Dota community, hackers are picking heroes like Invoker that don’t have cooldowns on one of their moves and toggling it on and off constantly.

That, along with doing the same with items like Shadow Amulet floods the server’s scripts with thousands of commands over what it is used to. This can have numerous effects, including causing harmful audio issues during matches.

This is likely the first step in Valve identifying what aspects of its servers actually need to be updated to avoid hackers abusing certain aspects to manipulate the game and ruin the experience for other players.