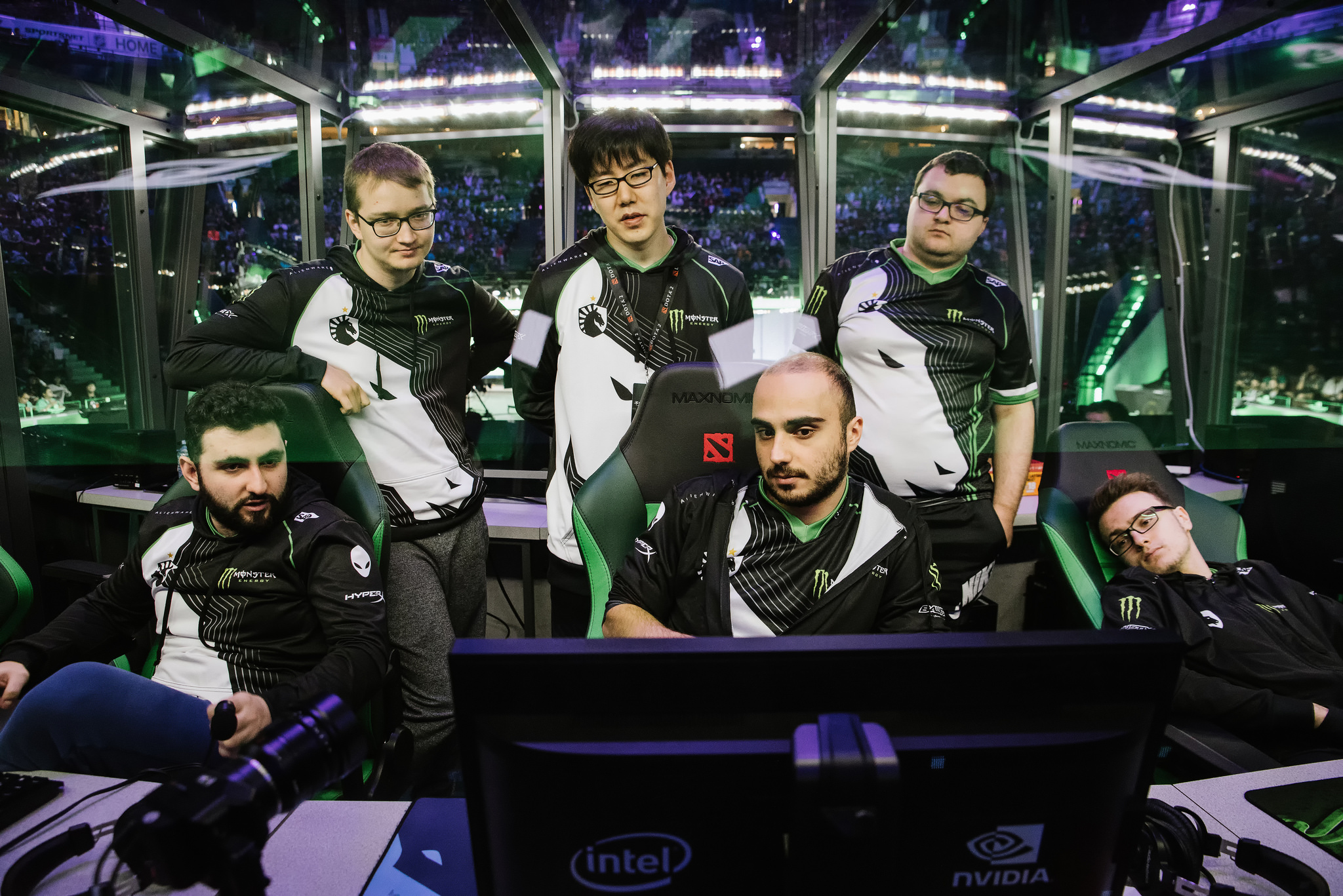 Following both the CIS and Southeast Asia regional qualifiers for the Chongqing Major, the remaining four regions wrapped up their own tournaments to fill out 11 of the 12 remaining slots. Those remaining regions were North America, South America, China, and Europe.

NoPangolier, Virtus Pro, Fnatic, and TNC Predator all qualified for the second Major of the Dota 2 season in their respective regions, which left all but one of the remaining spots up for grabs.

The first of those regions to finish competition was South America, and it didn’t finish without a bit of controversy.

The initial pair of teams that qualified were paiN Gaming, a staple of South American esports, and the team that defeated them, test 123. The test roster is made up of the recent paiN X players who left the organization to form their own team.

The close finals against both former and current paiN iterations ended with paiN dropping to play Thunder Predator for the region’s second seed. In game one, paiN struggled to get going, but once they found their groove, TP never stood a chance.

The reason for test’s disqualification comes from an earlier conversation the team had with Valve in which they asked if they could compete in the regional by traveling back and forth for competition only. Valve quickly said they wouldn’t be allowed to do that, but yet something in that vein happened anyways.

“A team temporarily traveling to and from a region just to compete in the qualifiers clearly does not provide any meaningful benefit to the region, and harms growth overall,” Valve said in its official statement. “When you are an actual team that lives in a region, you end up practicing with other teams, nurturing the region and growing local fans there. We explained this to Pain X three months ago, and as such, after investigating, we are removing them from the South American qualifiers.”

With the top seed now out of the tournament, paiN moved into that slot, while TP took their place in the second spot for the upcoming Major.

In China, the usual three suspects made their way out of the bracket with only one exclusion when one of the surprising success stories of DreamLeague Season 10, Royal Never Give Up, were eliminated in groups.

The first team to qualify was Team Aster, who despite struggling against EHOME, made quick work of Vici Gaming in the finals. The best-of-one took 35 minutes, in which Aster controlled the pace of the already slow match.

After failing to defend their upper bracket positioning, Vici were still awarded the region’s second seed. That left only the third-place match between LGD Gaming, who Vici beat in the opening round, and EHOME.

Although they came out with a dominant game one, EHOME battled back in the follow-up. The deciding game was tightly contested to start, but LGD pulled away in the end to secure the third spot.

The competition then moved into the most competitive of the regions, Europe. With seven of the eight teams having competed and placed well in several recent events, it was hard to not predict some tight outcomes.

Both the reigning champions of The International 2018, OG, and Ninjas in Pyjamas were eliminated in groups along with Vega Squadron and Hippomaniacs.

Team Secret and Team Liquid made quick work of their first-round opponents to clash in the finals. It was the first series of the playoffs to reach a third game, but every match was quick and decisive. Secret ended up taking the series in the final game, securing the region’s top seed.

That only left a battle between Alliance and The Final Tribe to decide who would fail to qualify for the Major. Alliance managed to take the series despite Tribe’s best efforts, matching them up with Liquid in a battle for the second seed.

Liquid stomped Alliance in the opening match, wrapping up the game in less than 20 minutes and positioning themselves well for an early series win.

Alliance fought tooth and nail to even the series up in game two, a match in which both teams had 51 kills and it came down to the very last moment. They held onto that momentum heading into the final game, but even though they had the advantage in battle, Liquid managed to pull off a 2-1 series win. That made Liquid the second seed and Alliance the third for the Chongqing Major.

In a field with several new faces, three prominent teams took their places at the top in North America.

After compLexity Gaming were knocked out of contention, Plus Ultra took their shot at causing an upset in the playoff bracket. The upstart team surprised a lot of people in the group stage, but in the playoffs, they failed to find their footing.

The first round was over quickly as Forward Gaming took care of their business against PU and J. Storm managed to shake the standings up by taking down the top-seeded Evil Geniuses.

EG weren’t phased at all in their elimination series against PU. Both games took a combined 47 minutes and secured EG a top-three finish.

In the winners finals, J. Storm were battered in game one by a quick offensive push from Forward. They managed to adapt during game two and emerged victorious at the end of a 50-minute slog. J. Storm went on to win the series and take the top seed for the NA region.

Forward and EG faced off in the losers bracket, but it wasn’t much of a contest. Forward cleaned house 2-0 against EG, which locked them into the second seed while EG took third.

With all of the regionals finished, there’s only one spot left to be filled before the event. That spot will be awarded to the winner of the Bucharest Minor, which takes place from Jan. 9 to 13.