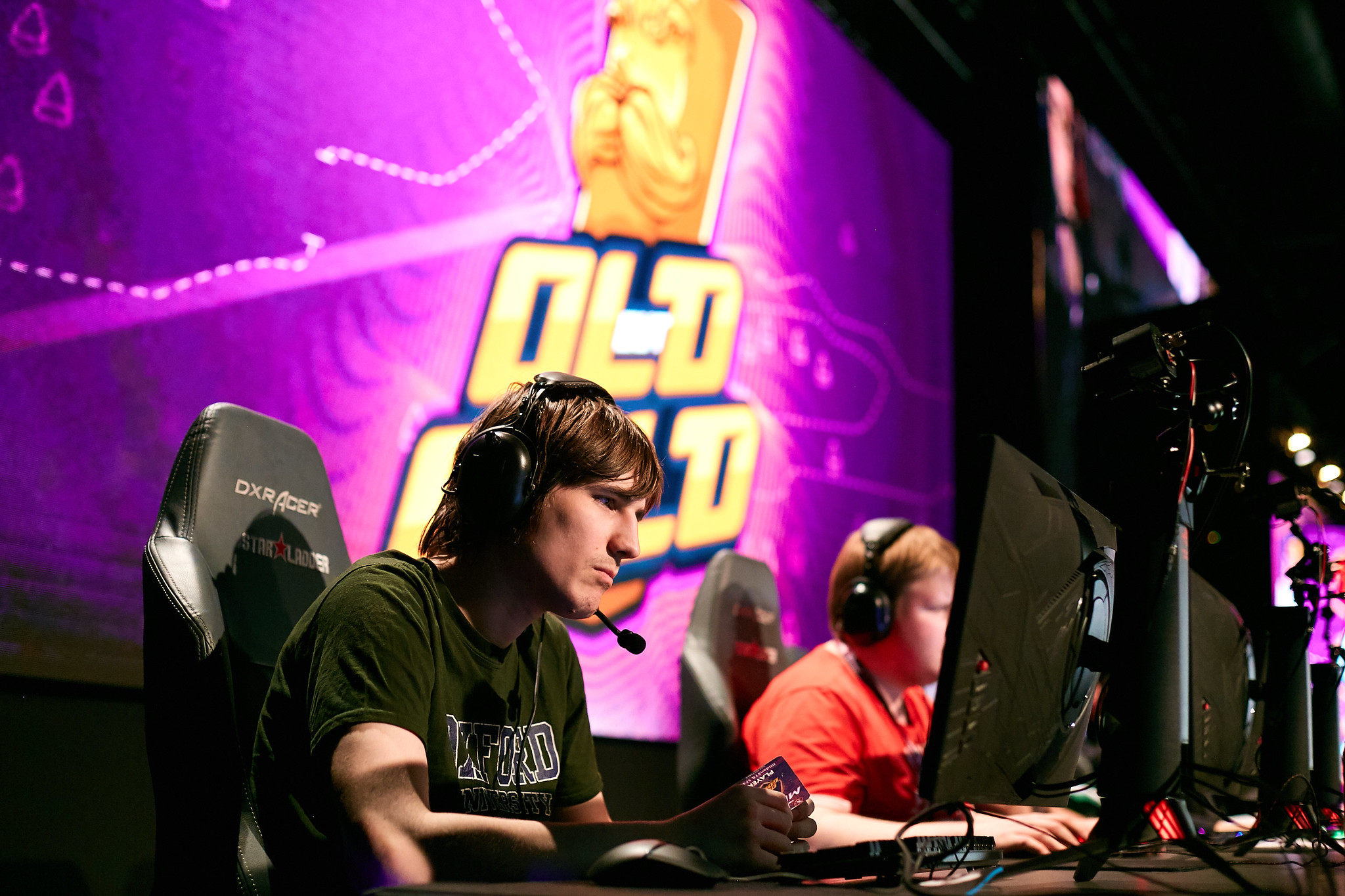 Team Spirit dropped its Dota 2 roster in January, but they’re gearing up to make one last push this season after signing the Old But Gold roster.

OBG was one of the few independent stacks formed to compete in the 2018-19 Dota Pro Circuit season that actually qualified for an event, placing third at StarLadder ImbaTV Dota 2 Minor Season One.

The roster was made up entirely of veteran players from the CIS region that pulled together after being released from their various organizations. Headlined by Ivan “VANSKOR” Skorokhod, OBG took games from teams like Gambit Esports and OG at tournaments.

Four of the five players from OBG played on previous iterations of Spirit’s team. VANSKOR, Ilya “Illidan” Pivcaev, and Stanislav “633” Glushan were all on the same roster that played together through most of the 2016-17 season.

As Spirit takes on this new roster, they also claim OBG’s 80 DPC points, which currently has them ranked at 25th. This position likely means the team won’t be able to qualify for The International 2019 without at least a top-four placement at the upcoming EPICENTER Major.

Spirit will be playing in the EPICENTER CIS Closed Qualifier over the next few days, competing for one of the two open spots in the Major. Should they fail to qualify when the qualifier ends on May 19, they will battle again to represent the CIS at StarLadder ImbaTV Dota 2 Minor Season Two.