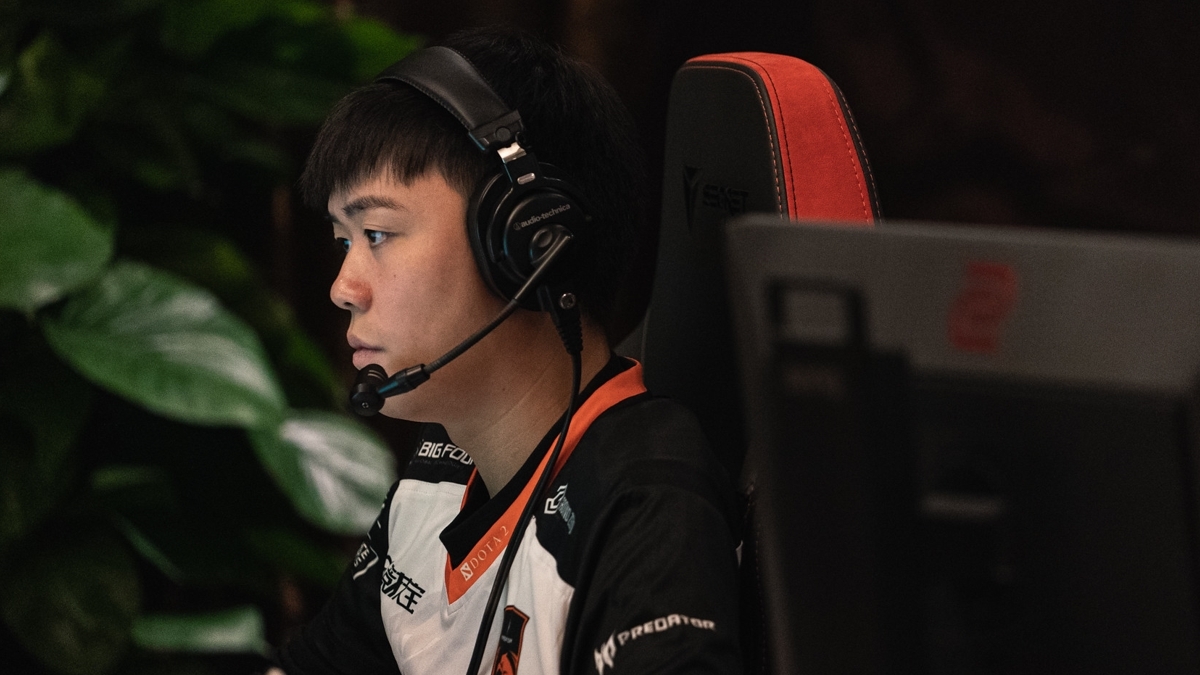 Damien “kpii” Chok is on the move again, parting ways with Team SMG after just six months with the organization.

Since forming at the start of the year, SMG has gone through several iterations. Management has changed up the roster twice since the start of the 2021 Dota Pro Circuit, where the team had mixed results early.

Following TNC Predator failing to qualify for the Singapore Major during the first season of the DPC, kpii was dropped from the team. He spent a month on the free agent market before joining SMG alongside MidOne to try and compete for the second season.

Alongside the SMG core, kpii helped the team secure a second-place finish in the second season of Southeast Asia’s lower division. But another roster change in June didn’t help the team take the next step and they failed to make it out of the regional qualifier for The International 10.

Now, the team is preparing to make its next move post-TI, moving on from kpii despite just winning OB.Moon Asian Arena and taking home $20,000 after beating multiple strong squads, like Sparking Arrow Gaming, Nean Esports, and Team MagMa.

“TI marks the end of a season, and with that, we say thank you and farewell to kpii,” SMG said. “It’s been a fun run. If anyone could play on high ping and still won his lane, it’d be kpii. All the best, mate!”

Kpii will be a free agent heading into the post-TI roster shuffle and will likely be pursuing options to compete in either SEA or China, where he’s spent time on rosters like MVP Phoenix, Newbee, Mineski, and TNC.