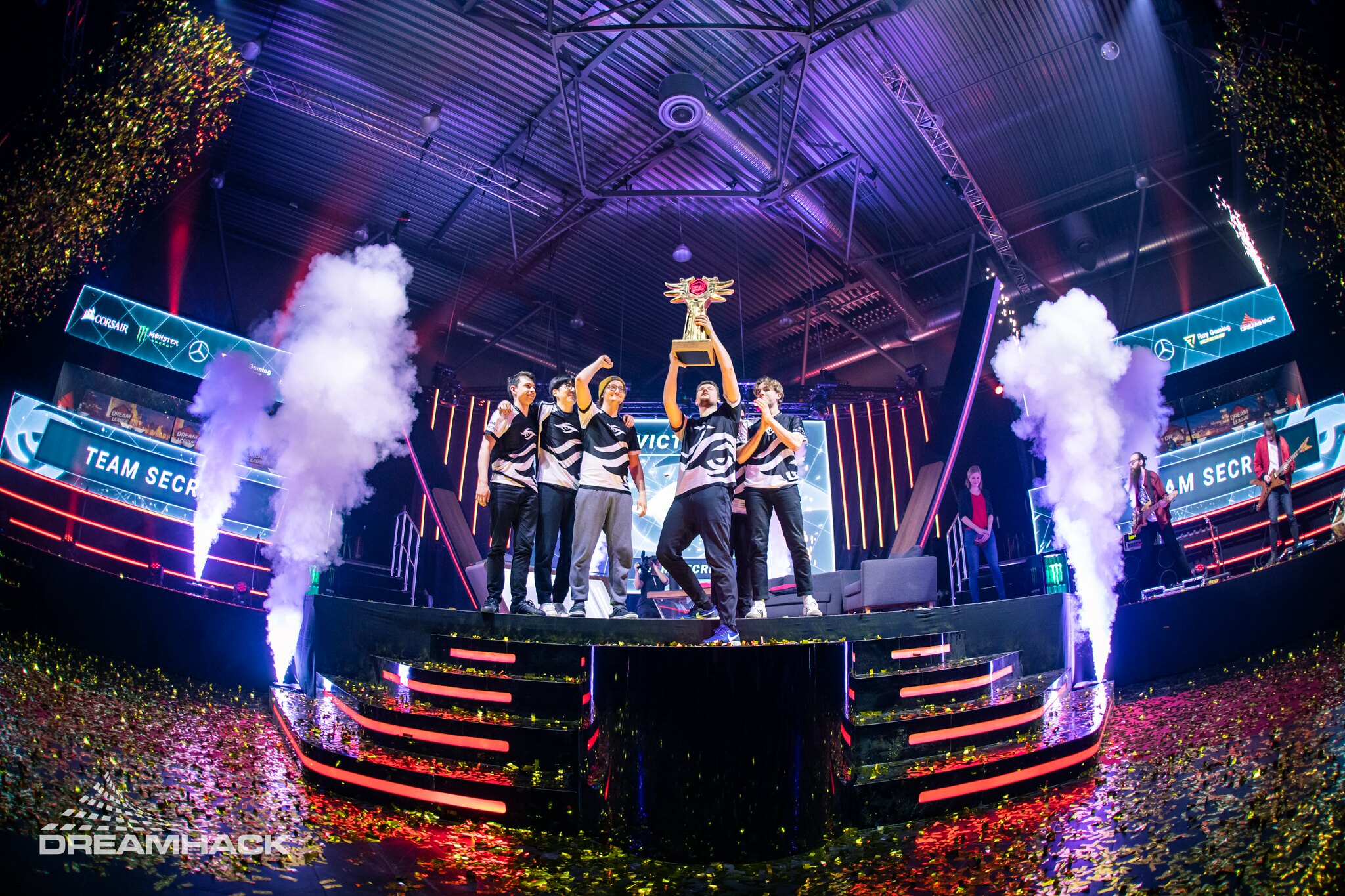 Another grand finals appearance, another 3-0 sweep for Team Secret. The European Dota 2 team bested Nigma for a sixth straight title at BEYOND EPIC today.

While it wasn’t the cleanest win for Secret, Puppey and his team bounced back from an early upset and waltzed into the grand finals with the intent to run over Nigma.

After falling to Team Liquid in a surprising 2-0 sweep in the first round, Secret didn’t change up their tactics at all, relying on their usual controlled approach that exposes any weaknesses in the opponent. From the moment they stepped into the lower bracket, Secret were on a mission to destroy the other teams, going 6-0 against the competition, including a revenge sweep against Liquid in the lower bracket finals.

Nigma didn’t make things easy for one of their oldest rivals, but Secret always found a way to pull out a victory in the end, starting with an incredible 11/2/11 performance from Nisha’s Morphling. He and MATUMBAMAN combined for more than 100,000 hero damage as Secret took control of the series.

Zai stepped up in game two as Secret really showed their dominance, helping hold off a surging Nigma for more than an hour with his 14/5/25 showing on Queen of Pain. Nisha and Matu again combined for more than 100,000 damage, adding in zai’s 81,200 would take them over 200,000 for the single game.

This was not only the team’s sixth straight win but also the sixth time they have swept another top-tier competitor in the grand finals. They have placed themselves in a tier above every other competitor in Europe, which is largely considered the strongest region in Dota.