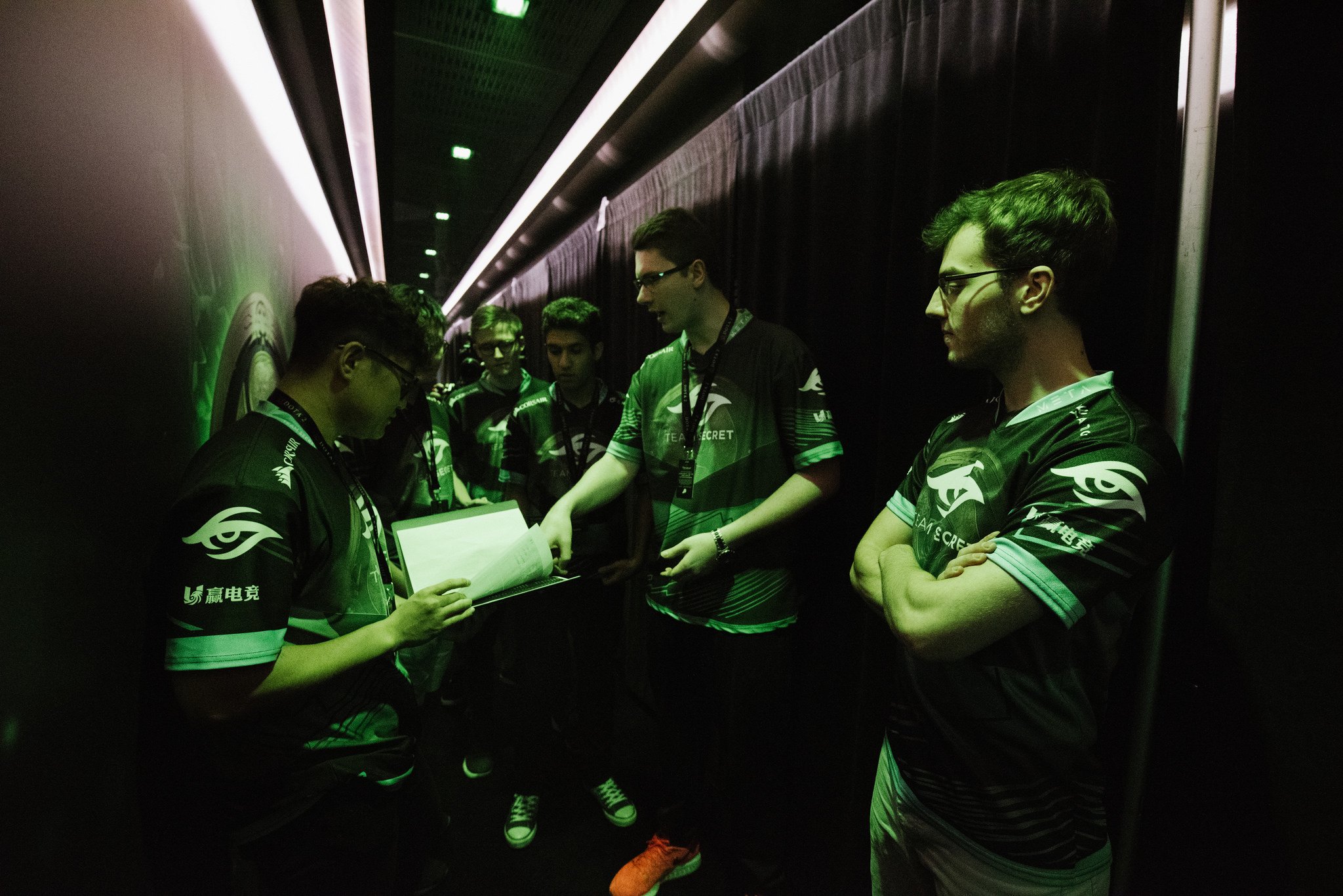 After four-straight series ended in sweeps and narrowed the field down to just four teams, the Kuala Lumpur Major got even closer to the finish line.

Over the last few days, fans had to say goodbye to both TNC Predators and LGD Gaming after the lower bracket’s fourth round.

For TNC, their Cinderella run ended against Ninjas in Pyjamas after the Swedish squad was knocked into the lower bracket by Virtus Pro. Neither match was anywhere near close as NiP dominated in nearly every aspect.

TNC managed only a combined 16 kills through both games, a very small stat compared to their opponent’s 65 kills. With the Filipino organization eliminated, NiP pushed into the fifth round on the lower side.

Just after the elimination of one of the lower bracket staples of the event, the other representative flipped the narrative by eliminating their new opponent.

Evil Geniuses were sent down to the lower side in the first round by NiP, and since then, they’ve been soundly in control of their matches. Their match against LGD was no different.

The final Chinese team couldn’t find a foothold against EG’s high-tempo offense in the first game, giving up a 1-0 advantage. Heading into their potential last game of the tournament, LGD threw some heavily meta-focused ideas into their draft strategy and nearly staged a comeback.

They had a strong draft that gave them a heavy advantage in the early game, but it still wasn’t enough to counter EG’s excellent long-term execution. The North American squad took control late with key teamfight victories and managing what their opponents saw as a threat.

Although the series was extremely competitive, the tempo was completely different in all three matches. The first game was a blitz that ended with Secret halting any momentum VP were carrying into the series. It only lasted 29 minutes as VP just couldn’t nail down any solid wins during conflicts.

Game two swung the tempo back toward the Russians as their defense held firm and allowed their core to work behind the scenes. They evened the series up 1-1 and neither team wanted to be the one to drop bracket positioning.

To match the theme of the other games, the third showdown between the Dota 2 titans lasted nearly the combined length of the first two. VP struck first at the start of the 50-minute brawl, but just like in game one, Secret were playing the long game.

VP fell back into a comfortable flow that gave them an early lead, but Secret began slowly dismantling them around the 25-minute mark. By the time VP realized what Secret were playing at, it was too late to salvage their game.

The game was called and Secret became the first team to reach the apex stage of the Major. VP, on the other hand, will now play EG, who got their revenge on NiP, 2-1 in round five.